Cyberpunk Game Dex is Free at GOG for 72 Hours

GOG is giving away free copies of Dex, a 2D sci-fi platform adventure game with RPG elements set in a huge cyberpunk megacity.

This free game promo is only available for 3 days so grab a free copy today and keep it in your account forever. 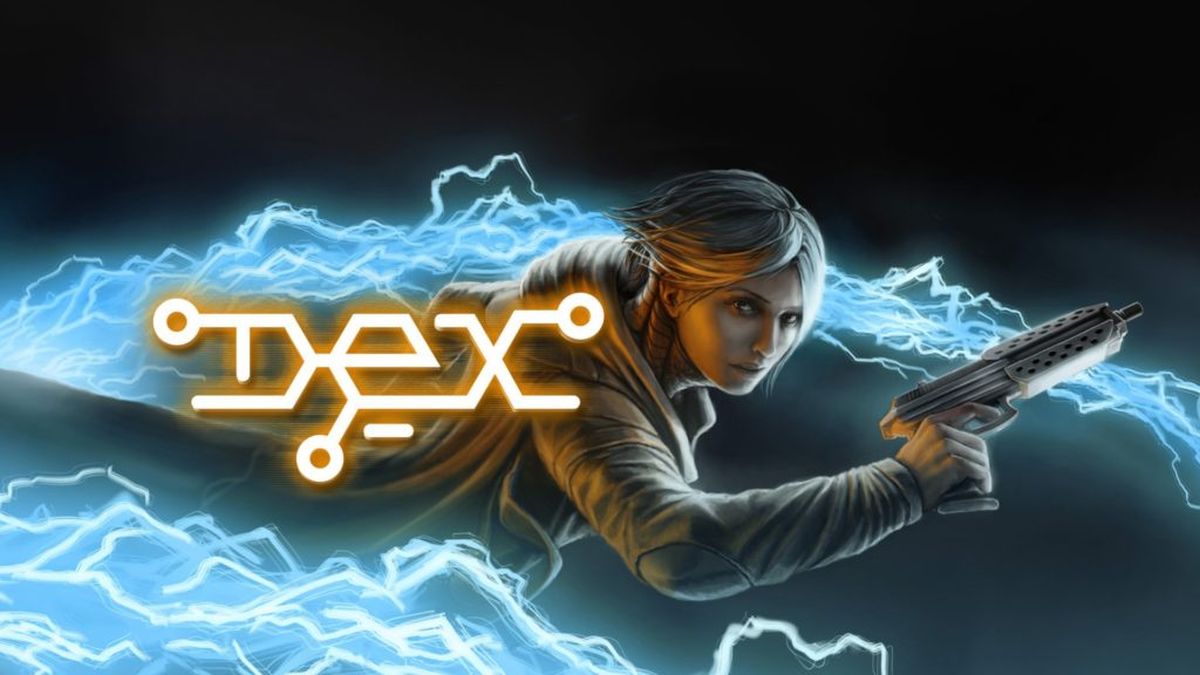 Explore, fight, talk and hack your way through a rich cyberpunk world in this 2D action-RPG!

Wanted dead by a mysterious and far-reaching organization, you will traverse the futuristic city of Harbor Prime and make unexpected allies on your quest to bring down the system! In this cyberpunk adventure inspired by Blade Runner and Neuromancer, you are free to choose your playstyle: will you be a silent assassin, a hacker, a diplomat or a straightforward gunfighter?

Customize your character’s skills, equipment and even augmentations – implants which grant you superhuman abilities and open up new paths within the game’s open world.

This PC game is available and free to claim only until August 29th, 3 PM CET.

Check out the gameplay video:

To get a DRM-free version on GOG, head over here, (or check out the game page here), scroll down to find the giveaway banner and click on the Get It Free button!

Or, just click on this link to claim the game automatically.