One of free games this week at Epic is Mothergunship, a bullet-hell FPS where you craft your own guns, fight gigantic bosses, and defeat a robotic alien armada that conquered Earth. Get this game for free at Epic Games Store until 5 PM CET Thursday, August 5th 2021 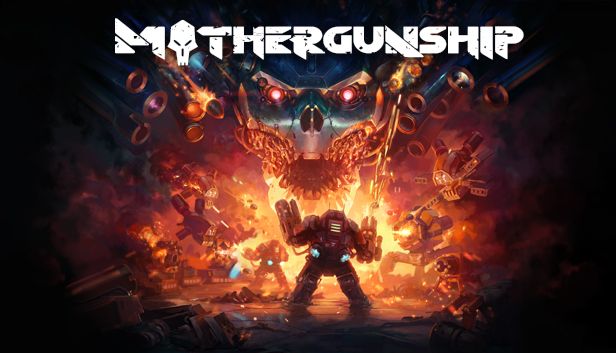 MOTHERGUNSHIP mixes bullet-hell intensity with the FPS genre, and brings one of the largest gun customization options seen in video games. It’s up to you to equip your over-the-top arsenal and defeat a robotic alien armada that has conquered Earth.

Craft gun monstrosities that no reasonable person could ever lift, fight gigantic bosses and experience randomized mayhem as you battle your way to the heart of the fleet to destroy the MOTHERGUNSHIP!

Mothergunship has a Metacritic score of 72% based on 22 critic reviews and it usually costs $24.99 but will be available for free at Epic Games Store until August 5th 2021.

HOW TO GET MOTHERGUNSHIP FOR FREE:

Just head over to Epic Games Store or navigate to the game in their launcher before August 5th 2021, add the game to your cart and checkout. Simple as that. After that, the game is yours to keep, and play, forever.