Epic Games is giving away FREE copies of a modern take on a retro Metroidvania games, The Messenger, for one week, starting today and lasting until November 21st 2019. 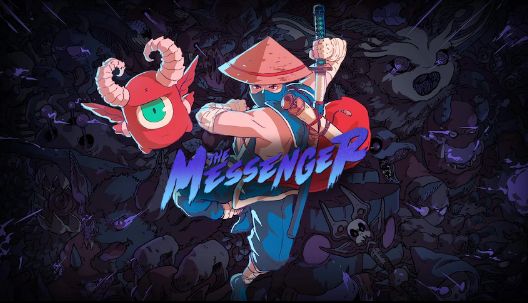 As a demon army besieges his village, a young ninja ventures through a cursed world, to deliver a scroll paramount to his clan’s survival. What begins as a classic action platformer soon unravels into an expansive time-traveling adventure full of thrills, surprises, and humor.

HOW TO GET THE MESSENGER FOR FREE:

Just head over to Epic Games Store or navigate to the game in their launcher before November 21st 2019, add the game to your cart and checkout. Simple as that. After that, the game is yours to keep, and play, forever.