Free Game on Epic Games Store: The Wolf Among Us

Epic Games is giving away FREE copies of one of the best Telltale games, The Wolf Among Us, for one week, starting today and lasting until December 19th 2019. 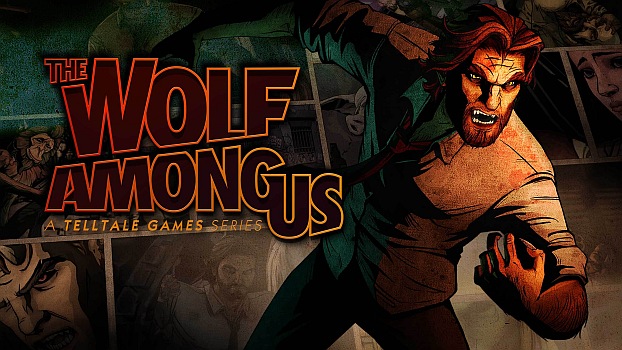 The Wolf Among Us is an episodic interactive dark fantasy mystery graphic adventure video game based on Bill Willingham’s Fables comic book series. It is developed by Telltale Games. It is canon with the comic book universe and is set as a prequel to the comic book.

The Wolf Among Us (PC version) has 80 score on Metacritic

HOW TO GET THE WOLF AMONG US FOR FREE:

Just head over to Epic Games Store or navigate to the game in their launcher before December 19th 2019, add the game to your cart and checkout. Simple as that. After that, the game is yours to keep, and play, forever.