Theme Hospital is a hospital simulation game made by Bullforg and published by Electronic Arts in 1997.

In the manner of of Bullfrog’s games, Theme Hospital is has an eccentric sense of humor.

The game had a massive commercial success, selling over 4 million copies worldwide. 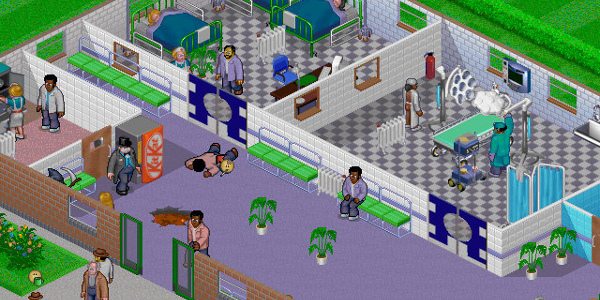 In  it’s usual “On the House” game giveaway program,

Origin is now giving us Theme Hospital for FREE!

The game revolves around buying and placing rooms (or facilities) in a hospital, and hiring doctors, nurses, handymen and receptionists to operate it.

Rooms are divided into 4 categories: Diagnosis, Treatment, Clinics and Facilities. Some rooms, notably the Ward and Psychiatric, may overlap and appear on two categories.

Patients are attracted to the hospital, in part, by the reputation of the hospital and the cost of treatment there. They arrive with a number of amusing fictional illnesses which must be diagnosed and cured to earn money and achieve targets set by the game.

At the end of each year, the player can be presented with several awards based on their performance and management of their hospital. These awards also provides bonuses like additional cash or increased reputation.

If the player does badly, the game is lost.

Get the game here on Origin!

January 19, 2021 0
If you are interested in developing amazing, commercial quality games that are playable on a variety of platforms, this bundle is for you. Collects 44 hours of online courses.

Get a FREE Bomber Crew Steam Key at Humble Bundle 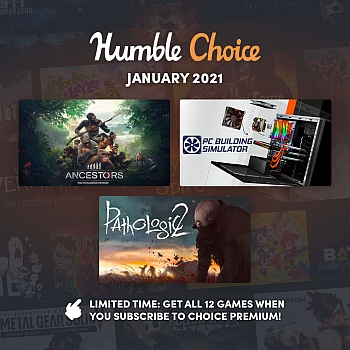