Prime Gaming is adding a new set of FIVE games to the library of 30+ free games starting March 1st! March is also your last chance to claim 20+ free SNK titles, yours to keep forever. 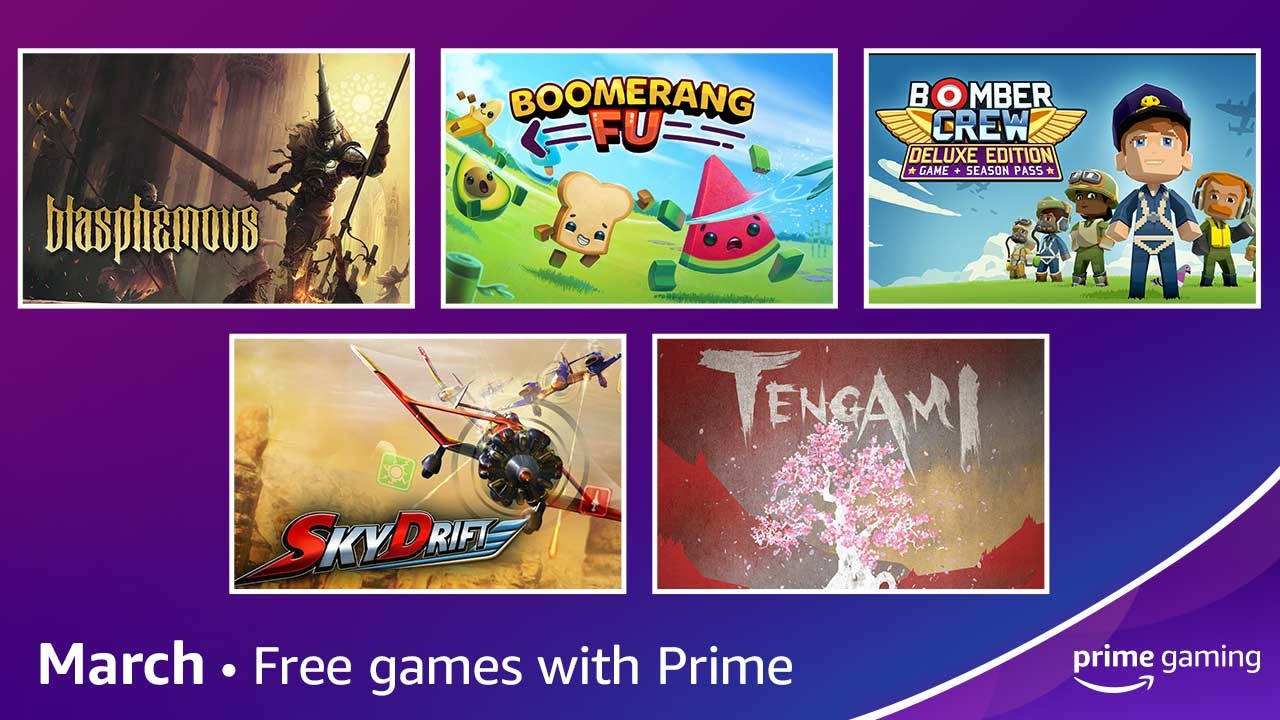 List of new free games anyone with Amazon Prime Gaming can get for free during March 2021: