Free games with Amazon Prime Gaming for May 2021

Prime Gaming is adding FIVE FREE games to our library beginning May 3! This month’s collection has something for everyone, from Yoku’s Island Express, a platforming pinball adventure game, to comedy RPG Healer’s Quest. 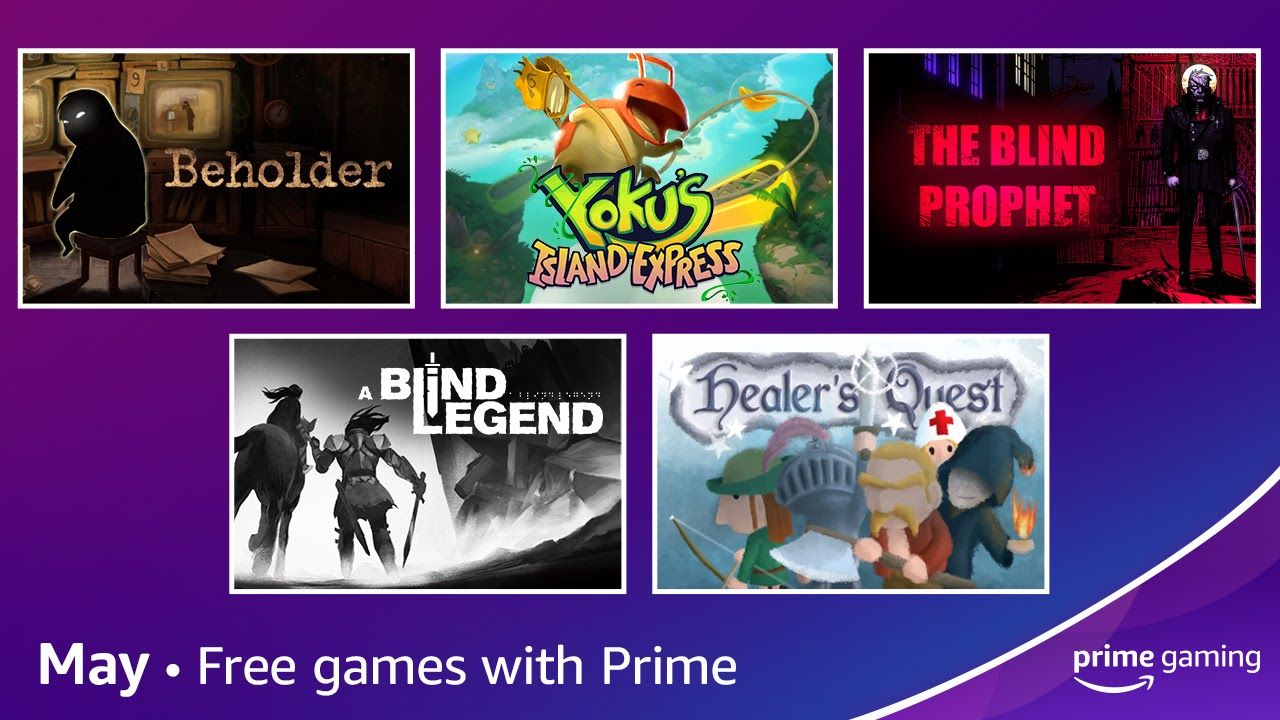 List of new free games anyone with Amazon Prime Gaming can get for free during May 2021:

Plus, get Exclusive content for League of Legends, Rainbow Six Siege and FIFA 21.