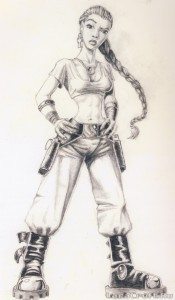 MSN voted Lara Croft the third most iconic character (after Super Mario and Sonic The Hedgehog).

But, she wasn’t always the Lara we know and love. Back in 1996, before Core Design decided they should go with a female British character, Lara Croft was first a placeholder male character, then “Laura Cruz”, a “South American sociopath” with big muscles.

Later, they replaced big muscles with big boobs. Voila! A legend was born.

9. The Many voices of Troy Baker 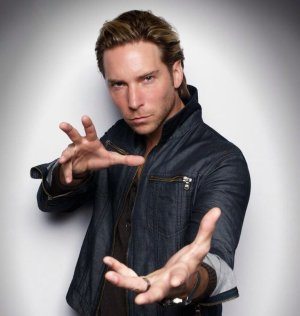 Wow. Joker and Joel from TLOU are the same dude. 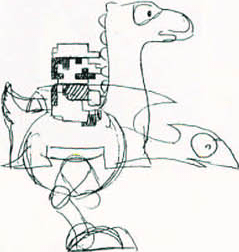 Mario was supposed to ride Yoshi as early as Super Mario Bros on the NES. Sadly, the hardware limitations stopped Nintendo from creating your little expendable buddy.

It took 6 long years until the SNES and Super Mario World came out for that to happen. 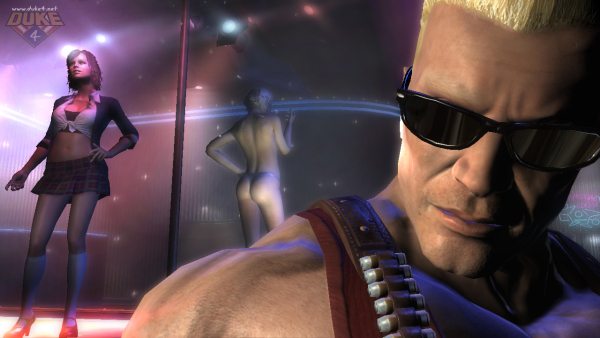 Duke Nukem Forever was announced in 1997 and released in 2011. It features a level set on the famous Hoover Dam.

The funny thing is this: it took less time to build an actual Hoover Dam (4 years) than a virtual one in DNF 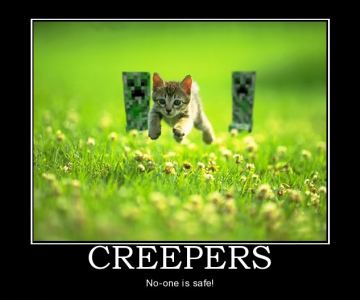 The creepers came to existence and into nightmares of anyone that played Minecraft by pure accident: one of the developers botched a pig design by reversing its height and width – the result: a freaky tall creature, later changed a bit and turned into those pesky Creepy bastards. 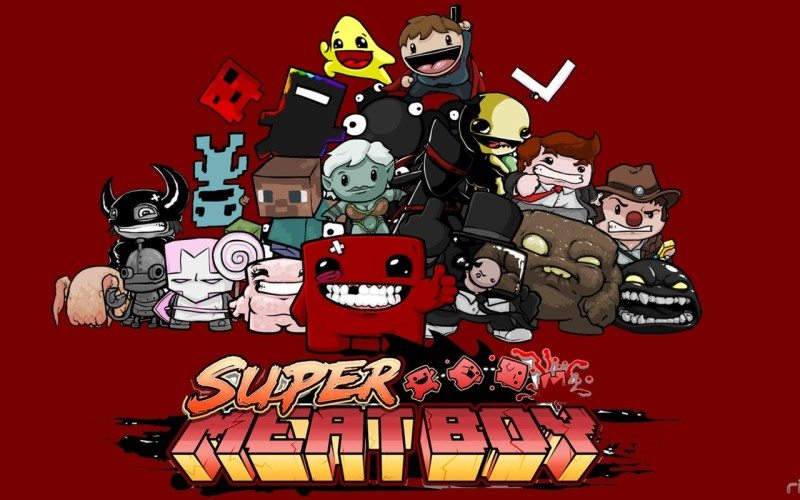 That just made it creepy. With sacks of meat, we can relate. With skinless children, not so much. What else did we expect from the creator of The Binding of Isaac?

4. The Legend of Zelda origins 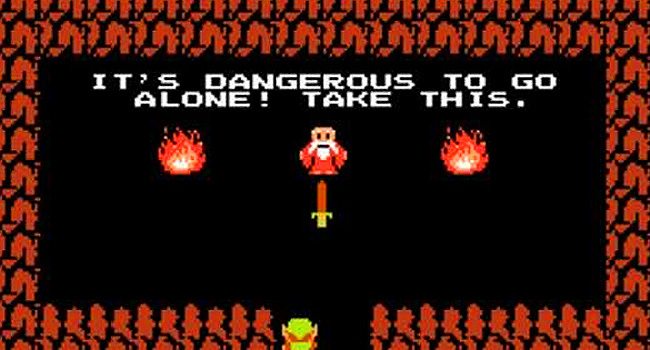 The idea for the first Zelda game came to Shigeru Miyamoto when he remembered walking alone in a forest as a child and discovering a giant hole. He descended into the dark and discovered a labyrinth of caves. Later he stated that he wanted to pass that “feeling of exploration” to gamers everywhere and he more than succeeded. The first Zelda game – The Legend of Zelda or The Hyrule Fantasy, as it was called in Japan, became one of the most successful franchises of all time. So, Mr. Miyamoto, thank you for exploring creepy forest caves. 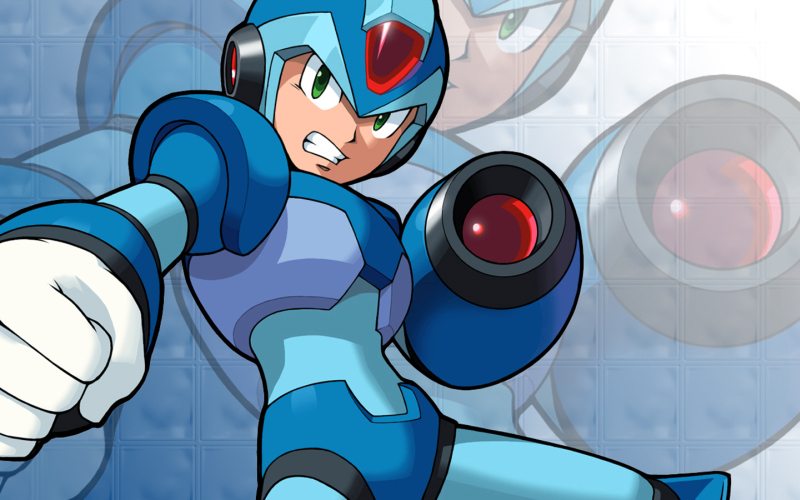 Megaman is originally called Rock Man in Japan. In the US version, censors were uneasy with the name since “Rock” was a popular slang for crack cocaine so they changed it to “mega”. I guess someone should tell that to Dwayne “The Mega” Johnson. 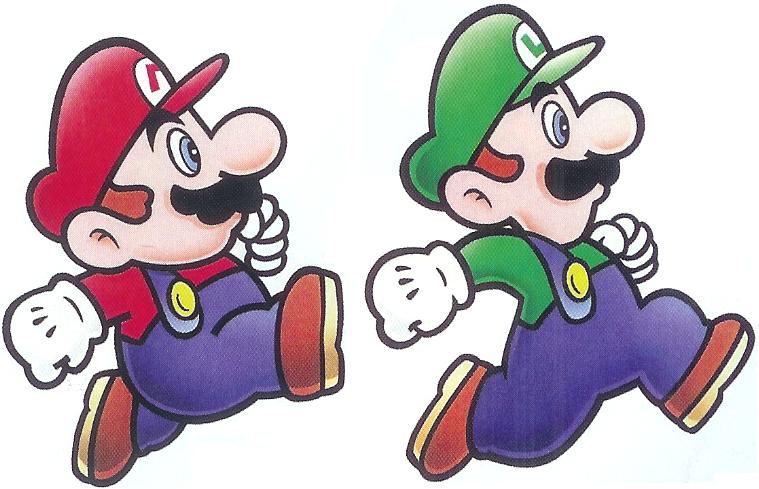 Super Mario never did get an official last name. But, since the two of them are “Mario Bros”, one can only assume they are called Mario Mario and Luigi Mario.

1. Sonic and The Devil

During the Sega CD era, Sega tried to battle piracy by including creepy messages on pirated CD’s. The one in the picture above translates as “Fun is Infinite with Sega Enterprises” signed, THE DEVIL. It shows deformed Sonic and played some really creepy music.

What do you think of our top ten facts about game characters? Did we miss something you would put on the list?

Tell us in the comments below!

Get Star Wars: Squadrons for Free on PC via Epic