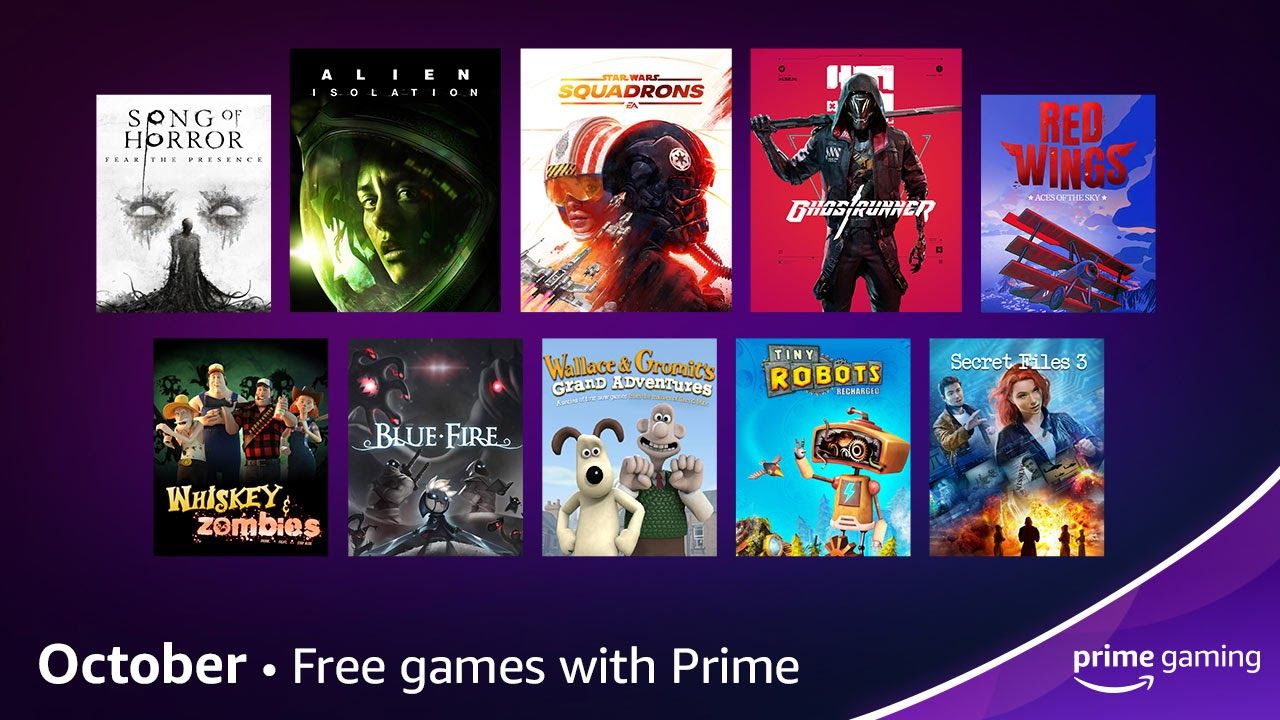 List of free games anyone with Amazon Prime Gaming can get for free during October 2021:

Amazon Prime members can look forward to even more great content throughout the month of September, including new in-game loot and content drops for Call of Duty, Apex Legends, Genshin Impact, League of Legends, Destiny 2 and more!