Get Fallout 3 GOTY for free this week at Epic

War. War never changes. Grab a stimpak, pick bloody mess as your starting perk and shoot some deathclaws in the face! The first 3D Fallout game is now free on PC if you manage to nab it during this free game promo! 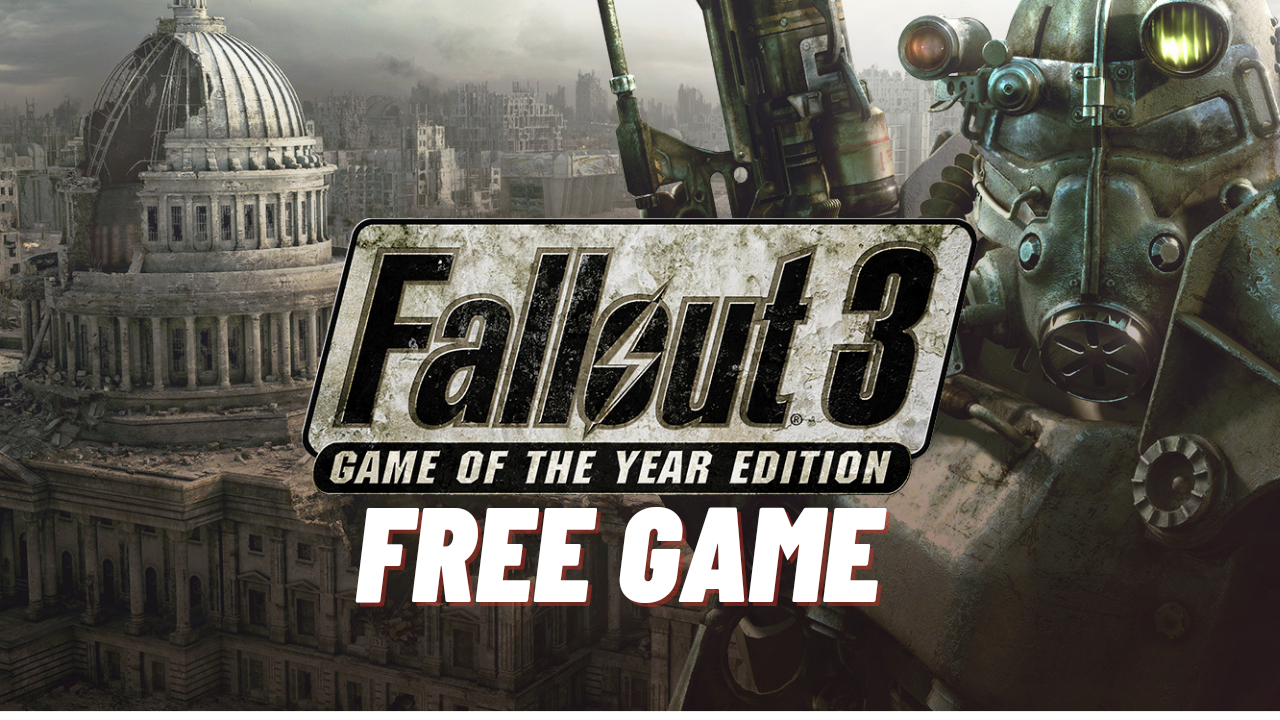 Fallout 3 GOTY has Mostly  Positive user reviews, it usually costs $19.99 but will be available for free at Epic Games Store until next Thursday.

Just head over to Epic Games Store or navigate to the game in the Epic launcher before October 27th 2022, add the game to your cart and checkout. Simple as that. After that, the game is yours to keep, and play, forever.