Get Sierra Ops on Steam while it’s free

Sierra Ops, a RTS visual novel game will soon go from free to paid so get it while you can. Once you claim the game and add it to your Steam library, you can keep it forever. 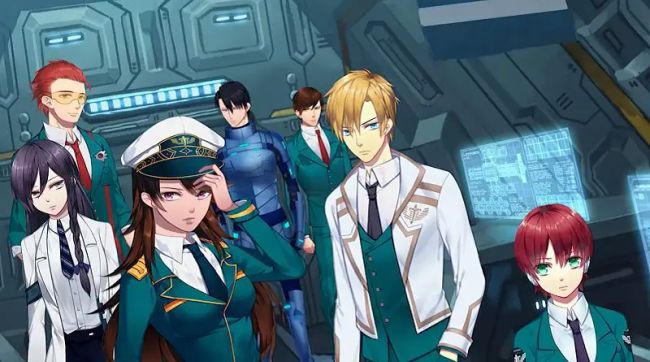 Play as Captain Junius Fahrenheit, a soldier of the United Terran Vanguard onboard the state-of-the-art ship, the Sierra, as him and his crew are thrown into humanity’s first interplanetary war. Tasked to protect Earth and free its colonies from under the Ares Confederacy of Mars’ grasp, there’s no question that he must fight to protect everything he stands for…

1. Sierra Ops will switch to being a paid game on August 4th at the latest.

3. All current players of Sierra Ops episode 1 will get episode 1 + 2 for free even if they have not paid for any DLC as a thank you for taking interest in our game.

4. The season pass and episodes 2-4 will become unavailable after the update. However players who already own them will be able to continue playing as originally intended. This means that if you own the season pass, you will not need to purchase the second game to play episodes 3+4.

Sierra Ops has Positive user reviews on Steam and you can get it for free before it becomes a paid game on August 4th at the latest.

HOW TO GET SIERRA OPS  FOR FREE:

To get Sierra Ops free on Steam, head over to the Steam Store Page and add it to your account, free of charge! After August 4th, this game will no longer be free.