Green Man Gaming is offering a mystery bundle of 7 games. Are you feeling lucky? Get seven fantastic titles in this brand new Mystery Bundle. Check out this mystery bundle, filled with unknown awesomeness. Buy now to uncover the secret keys within. This enigmatic collection of mystery games could be the perfect late Valentine’s Day gift to cement your status as a single bachelor. I think that’s mostly a joke. Please be aware that this bundle may contain keys for Steam, Origin, and/or Uplay. While you won’t know what is contained inside the mystery bundle, that is part of the fun isn’t it? At a price of only $10 for 7 games it will be very difficult to actually lose out monetarily. 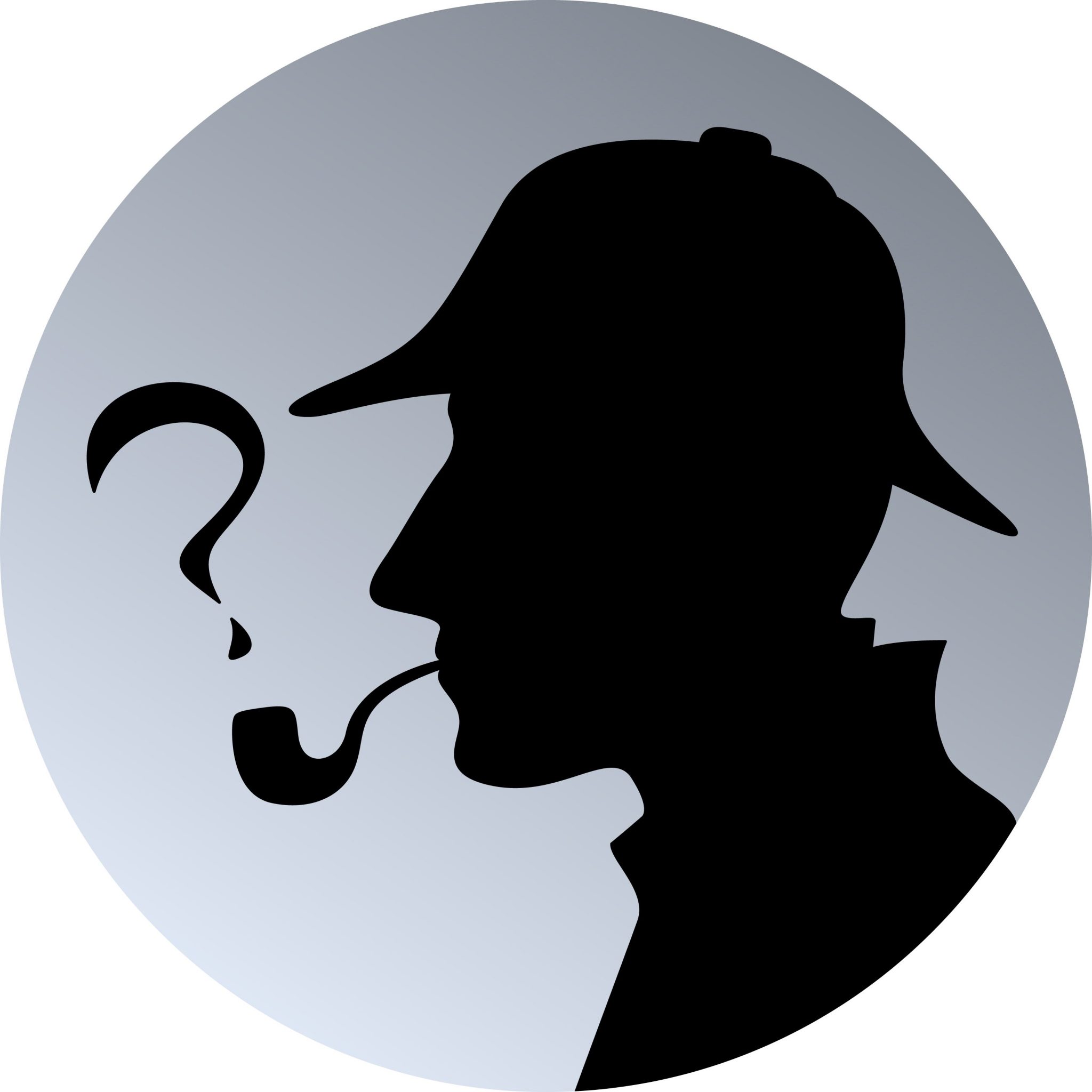 Green Man Gaming is a United Kingdom-based online video game retailer. It has a catalogue of over 5200 games from more than 350 publishers, selling games in 185 countries; 90% of its revenue is generated outside the UK. Green Man Gaming also owns and is integrated with Playfire, a game-tracking social networking website that allows users to automatically track their gameplay and in-game achievements or trophies from Steam, PlayStation Network, and Xbox Live.

In March 2014, CEO Paul Sulyok was named as one of the 100 most influential people working in the British video games industry by trade publication MCV. On 9 July 2012, Green Man Gaming announced its merger with Playfire. At the time of acquisition, Playfire had more than 1.2 million users, tracking over 50,000 video games on the website. At the end of July 2012, Green Man Gaming expanded its multiplatform portfolio to include selling boxed games, and now sells PC-DVD, Xbox360, Xbox One, PS3, and PS4 games as well as consoles and peripherals. This service is offered only in the UK. In September 2015, Green Man Gaming announced that it has officially partnered with Nintendo UK and is now selling digital titles for Wii U and Nintendo 3DS consoles.

Head over to Green Man Gaming and uncover the secrets of the Mystery Bundle!