Feeling a little nostalgic? Low on cash? Or you simply just want to replay some of the great classic games you loved all those years ago? Look no further!

EDIT: Updated from the original 12 to the current 51 free games on GOG! 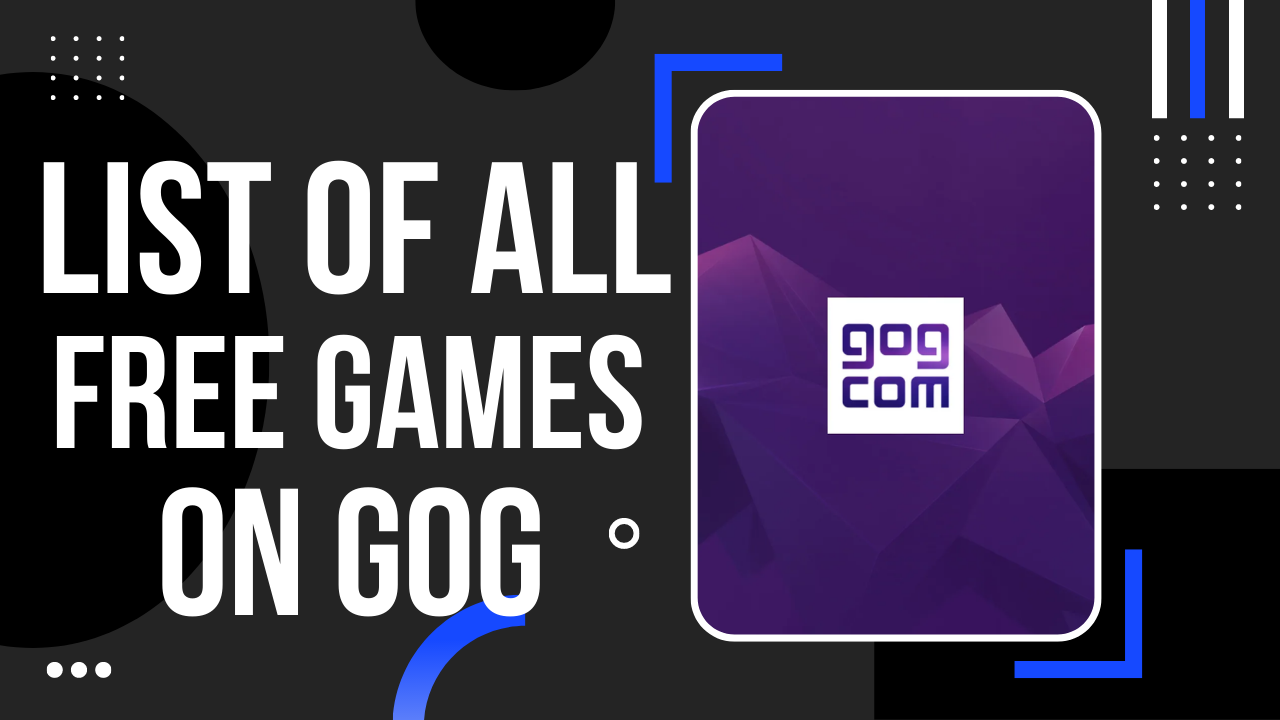 1. Beneath A Steel Sky

Lo Wang. The very name strikes fear in fortune cookie-eating Mafia men and small children everywhere. He is the reason most ninja wannabees have sold off their combat sandals to the local pawn shop. Lo Wang is Shadow Warrior. #1 Assassin. #1 Yakuza abuser. #1 Freak fragger. #1 Mutant mutilator. #1 Reason to be scared of the dark.

3. Flight of the Amazon Queen

Flight of the Amazon Queen could be described as Monkey Island meets Indiana Jones – the game puts you in the role of Joe King, a pilot of the titular airplane who finds himself in greater-than-life adventure set in the jungles of Amazon – versus a mad scientist trying to take over the world.

4. Lure of the Temptress

Made by the creators of Broken Sword games, Lure of the Temptress is a short fantasy point and click adventure about a young peasant called Diermot who finds himself fighting against the temptress Selena and her army of Skorls, an orc-like race of warriors.

Stargunner was the last game published by the legendary Apogee software, makers of such classics as Duke Nukem, Comander Keen and Wolfenstein 3D, before changing their name to 3D Realms.

From the creators of Gorky 17, Teenagent is a classic point and click adventure game about a teenager that unwillingly becomes an agent of a mysterious organization. Kind of bizarre and pretty damn funny.

Treasure Adventure Game is a metroidvania style game where you explore countless islands in search of legendary treasure. It features a bunch of islands to explore, secrets, treasure, upgrades, npc’s, sidequests and multiple endings.

9. Ultima IV: Quest of the Avatar

Ultima IV: Quest of the Avatar is arguably the Ultima game that launched the series into cult status. With a serious story, player choices and an amazing world to explore, Ultima IV deserves to be called one of the best RPG games to date.

10. Worlds of Ultima: The Savage Empire

Based on a modified Ultima VI engine, Worlds of Ultima: The Savage Empire is a story about you – the Avatar (not Aang) who gets transported into a wild and savage land filled with giant ants, monsters, wild tribes and thick jungles.