Bundleception. 2017 feels like a dream, doesn’t it? Well, this bundle is real, and it’s full of favorite games from last year’s bundles. Get titles like Five Nights at Freddy’s: Sister Location, Goat Simulator, and Dead by Daylight. Plus, not to put ideas in your head, but your purchase can even support a charity of your choice. Mind: blown. 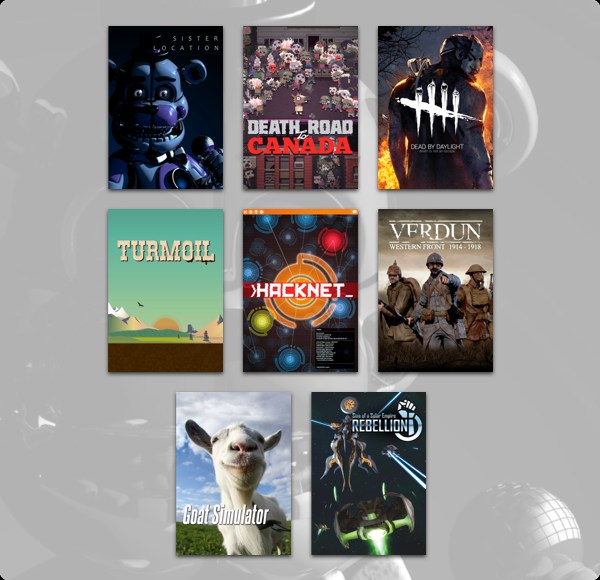 Pay what you want. Normally, the total cost for these games is as much as $137. At Humble Bundle, though, you choose the price!

TIER 1: Pay $1 or more to get Five Nights at Freddy’s: Sister Location, Goat Simulator and Hacknet

TIER 2: Beat the average price and also get Verdun, Sins of a Solar Empire®: Rebellion, Death Road to Canada and Turmoil

TIER 3: The top tier costs $10 and it includes all the games from the first two tiers, plus Dead by Daylight and a $2 Humble Wallet credit for Monthly subscribers

In other Humble news, if you subscribe to next months Humble Monthly Bundle for March 2018, you’ll get DARK SOULS™ III + Ashes of Ariandel™ DLC as early unlocks right away, and the rest of the mystery games once the bundle is revealed.

(Customers in regions that DARK SOULS III + DLC is unavailable will receive Civilization: Beyond Earth – The Collection) 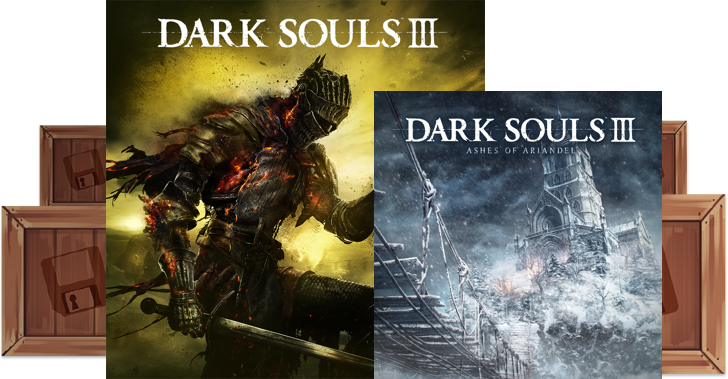