Humble Monthly April 2017 is live! If you bought it before, you can get games listed below. If you didn’t, it’s too late, but you can still subscribe to get the next months games, starting with Dirt Rally and Inside as an early unlocks for May. 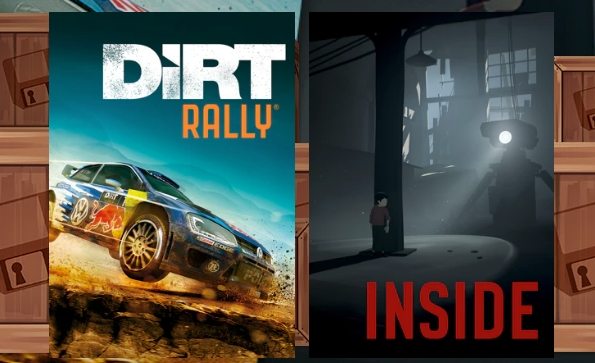 Here’s what’s in the Humble Bundle Monthly for April 2017:

What do you think? Bang for your buck or a miss?

Next months early unlocks are Dirt Rally and Inside – you can get them right now if you subscribe to Humble Monthly.

In the meantime, check out the first trailer for the awesome, brilliant Inside:

September 25, 2020 2
Scrap Garden is a charming puzzle platformer about the adventures of Canny, a lonely robot, who awakens in a post-apocalyptic world to find all other robots shut down and seized up.