Humble Monthly March 2017 is live! If you bought it before, you can get games listed below. If you didn’t, it’s too late, but you can still subscribe to get the next months games, starting with The Witness as an early unlock for April. 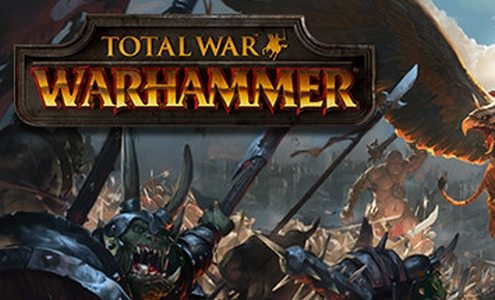 Here’s what’s in the Humble Bundle Monthly for March 2017:

What do you think? Bang for your buck or a miss?

Next months early unlock is The Witness – you can get it right now if you subscribe to Humble Monthly.