Another indie Steam collection by Indie Gala is live. Get 8 Steam keys for cheap with the new IndieGala Game Bundle, including Trailer Trashers, Rover Wars and 6 more games for $2.99 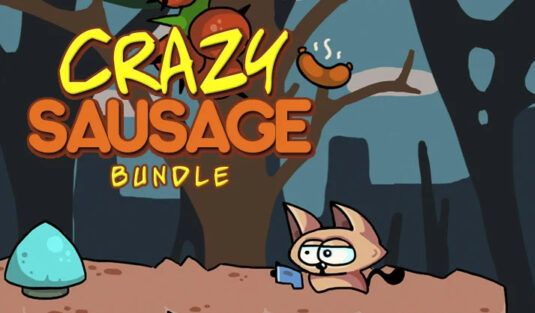 Get 8 Steam games in the IndieGala Crazy Sausage Games Bundle for a total of $2.99 (before the price increases tomorrow):

0 of 8 titles featured in this PC indie game bundle come with Steam Trading Cards. All 8 titles in this indie game collection activate on Steam via separate Steam keys. All games are playable on Windows, 1 of them is also playable on Mac and/or Linux.

Get Secrets of Magic 2: Witches and Wizards for free at... 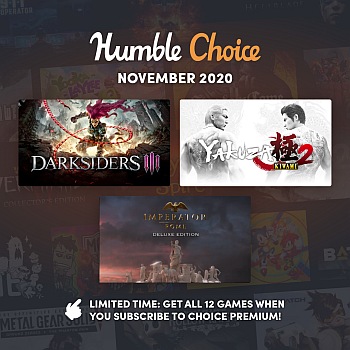