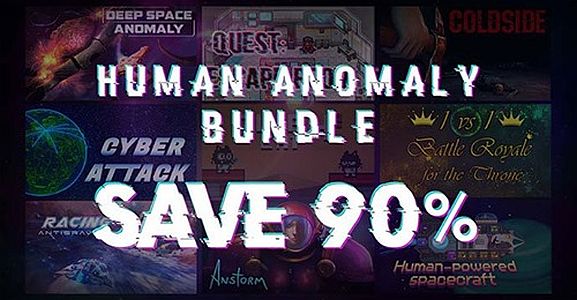 0 of 10 games featured in this PC Steam game bundle come with Steam Trading Cards. All 6 titles in this game collection activate on Steam via separate Steam keys. All games are playable on Windows.

February 25, 2021 0
Get ebooks like Unf*ck Your Brain: Using Science to Get Over Anxiety, Depression, Anger, Freak-outs, and Triggers,This Is Your Brain on Anxiety: What Happen and What Helps, and many more. 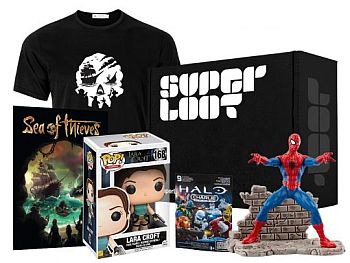