Another collection of Steam indie games by Indie Gala is live. Get 8 Steam keys for cheap with the latest IndieGala Game Bundle, collecting Trivia Vault: 1980’s Trivia, Grav Blazer and 6 more games for $2.99

Get 8 Steam games in the IndieGala Professor Indie Bundle for a total of $2.99:(the price will increase on March 19th)

0 of 8 titles featured in this PC indie game bundle come with Steam Trading Cards. All 8 titles in this indie game collection activate on Steam via separate Steam keys. All games are playable on Windows, none of them are also playable on Mac and/or Linux.

March 27, 2020
23
Run (umm...slide), jump and blast your way to freedom in the arcade-inspired goodness that is Martian Law. Save Mars! Free game on Steam until April 10th. 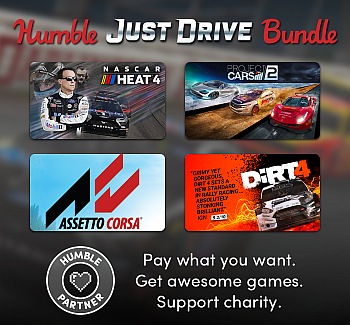