Oxenfree is free at Epic Games Store for 2 weeks

Epic Games are giving away FREE copies of Oxenfree for 2 weeks, starting today and lasting until April 4th 2019. 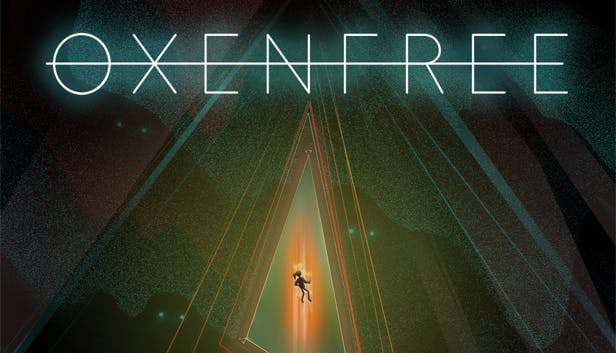 After Super Meat Boy, Subnautica, What Remains of Edith Finch, The Jackbox Party Pack, Axiom Verge, Thimbleweed Park, Slime Rancher (now all ended) and the current Oxenfree giveaway expect even more free games to be given away every two weeks during the whole 2019.

Oxenfree is a supernatural thriller about a group of friends who unwittingly open a ghostly rift. Play as Alex, a bright, rebellious teenager who brings her new stepbrother Jonas to an overnight party on an old military island. The night takes a terrifying turn when you unwittingly open a ghostly gate spawned from the island’s cryptic past. How you deal with these events, your peers, and the ominous creatures you’ve unleashed is up to you.

Just head over to Epic Games Store before April 4th 2019, add the game to your cart and checkout. Simple as that. After that, the game is yours to keep, and play, forever.