République and République VR are free at Oculus Store and Steam

République VR is a stealth-action game with mostly positive reviews. Get this VR game for free for Oculus Rift and Oculus Quest. Expect the Steam version to become free soon as well!

EDIT: Flat and VR versions are both now also free on Steam! 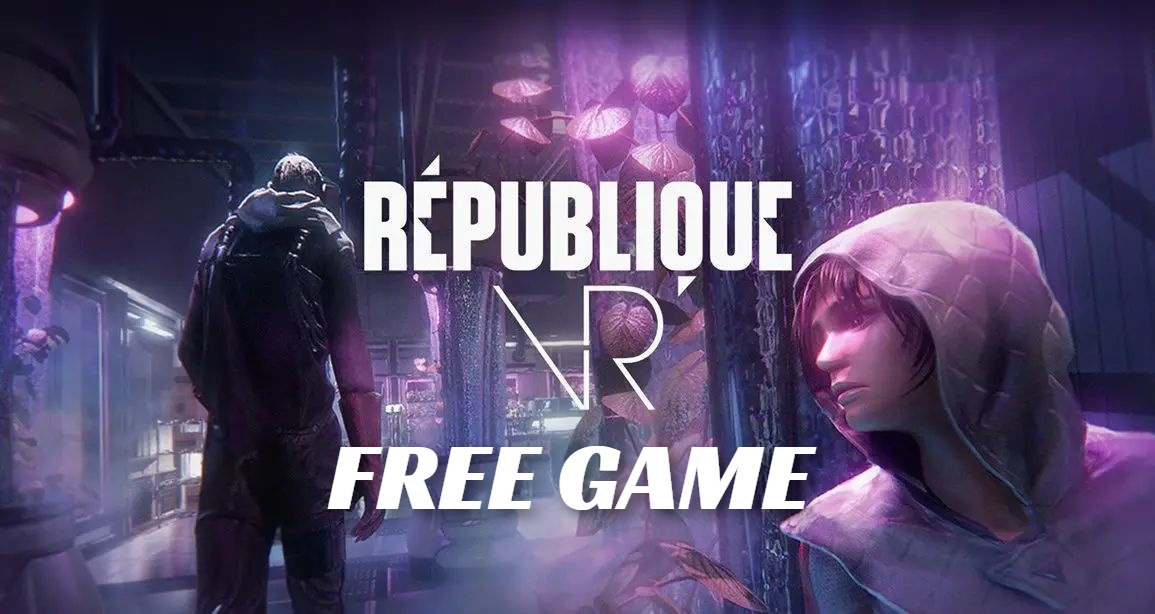 Developed over five years by industry veterans (Metal Gear Solid, Halo, F.E.A.R.), RÉPUBLIQUE VR is a thrilling and topical stealth-action game that explores the perils of government surveillance in the Internet Age.

You receive a call from Hope, a woman trapped inside a mysterious totalitarian state. By hacking into the nation’s elaborate surveillance network and taking control, you guide Hope through a web of danger and deception across five thrilling episodes.

Just head over to Oculus Store to get the Rift and Rift S version. After you did that, you can also claim the Quest version here. After that, the game is yours to keep, and play, forever.

This game will also be free on Steam very soon! We’ll update the post when that happens.