This game came as quite a pleasant surprise despite a few blemishes. In this Blue Rider review, we will attempt to dissect what worked and what did not. Blue Rider is a top-down bullet-hell with a focus on building a combo meter. Extra lives are only earned after accumulating 25,000 points, which makes Blue Rider extremely difficult. It is possible to start from any level you’ve completed, but in order to maximize lives and power-ups it’s suggested to start over from stage 1 each time. The pace of the first two levels is extremely slow, so this choice becomes a bit questionable. 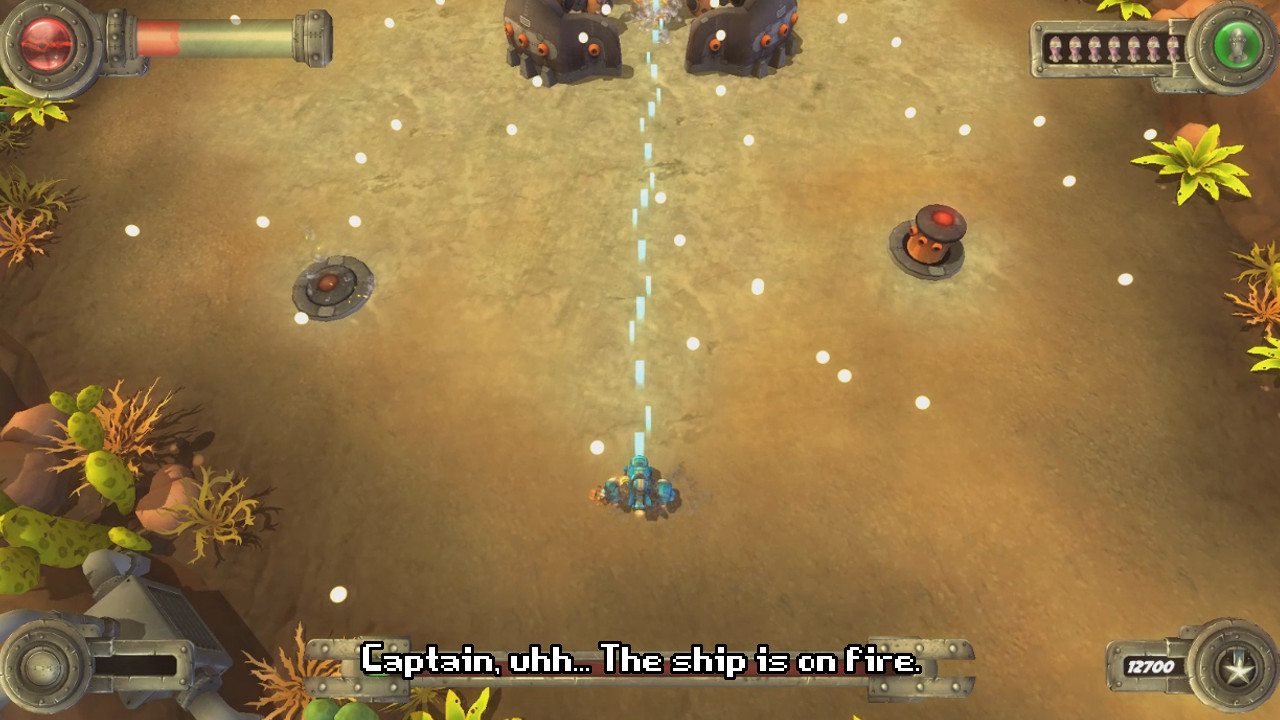 There are nine levels total in Blue Rider. While the pacing is a little off, hidden weapon upgrades and relics are hidden everywhere so exploring the level is encouraged. Unfortunately, weapon variation is a little lacking. The two primary weapons are the blue straight-laser and the red spread-shot. Secondary weapons consist of direct or homing missiles… Simply put, this is a sorely missed opportunity. Much of the fun I remember in classics like Tyrian, came from the massive variety of weapon and shield upgrades. While these aspects are lacking, Blue Rider is a fun game in its own rite. 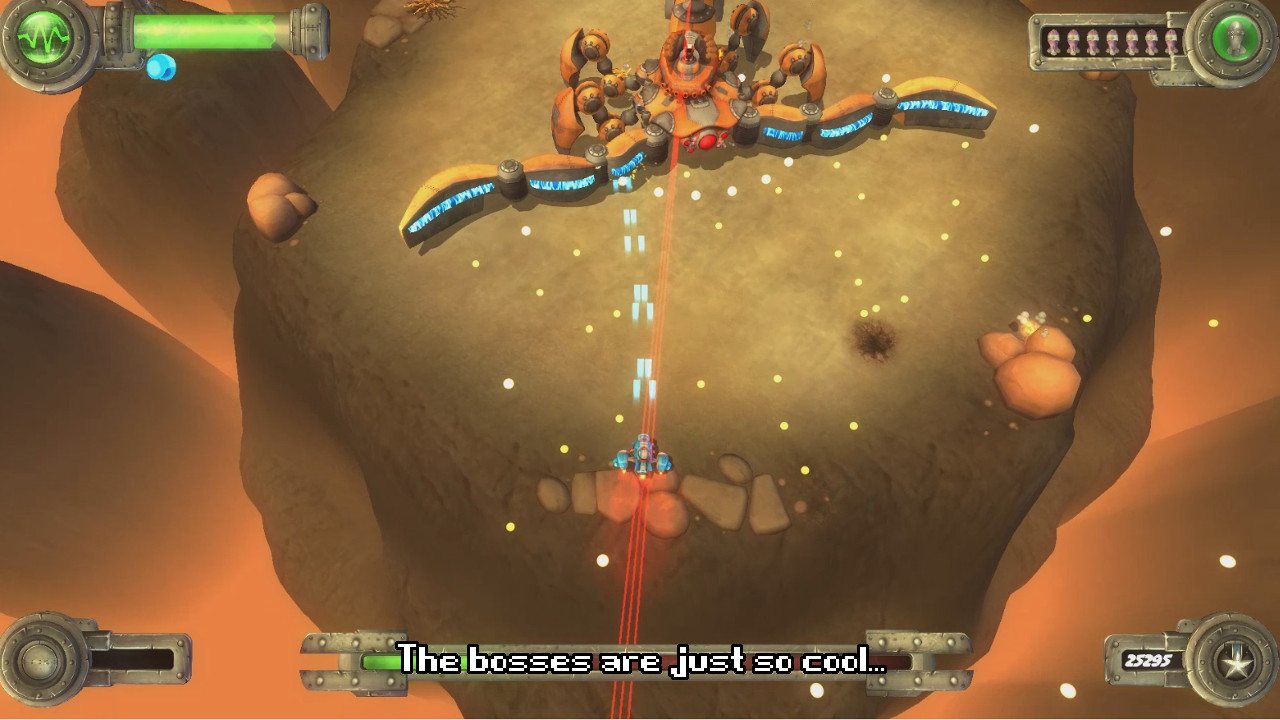 The aesthetic is extremely enjoyable. This top-down could’ve easily been made in 2D, but that extra dimension makes Blue Rider that much more gorgeous. The music is composed of mellow instruments that get into an uptempo beat, giving Blue Rider one of the most infectious and fitting soundtracks I’ve seen in quite a while. Controls are extremely tight on both mouse/keyboard and controllers, but the chunky nature of the Blue Rider model makes things feel slightly clunkier than necessary. If you want a game that will give you a ragegasm and an eargasm at the same time, certainly consider Blue Rider. 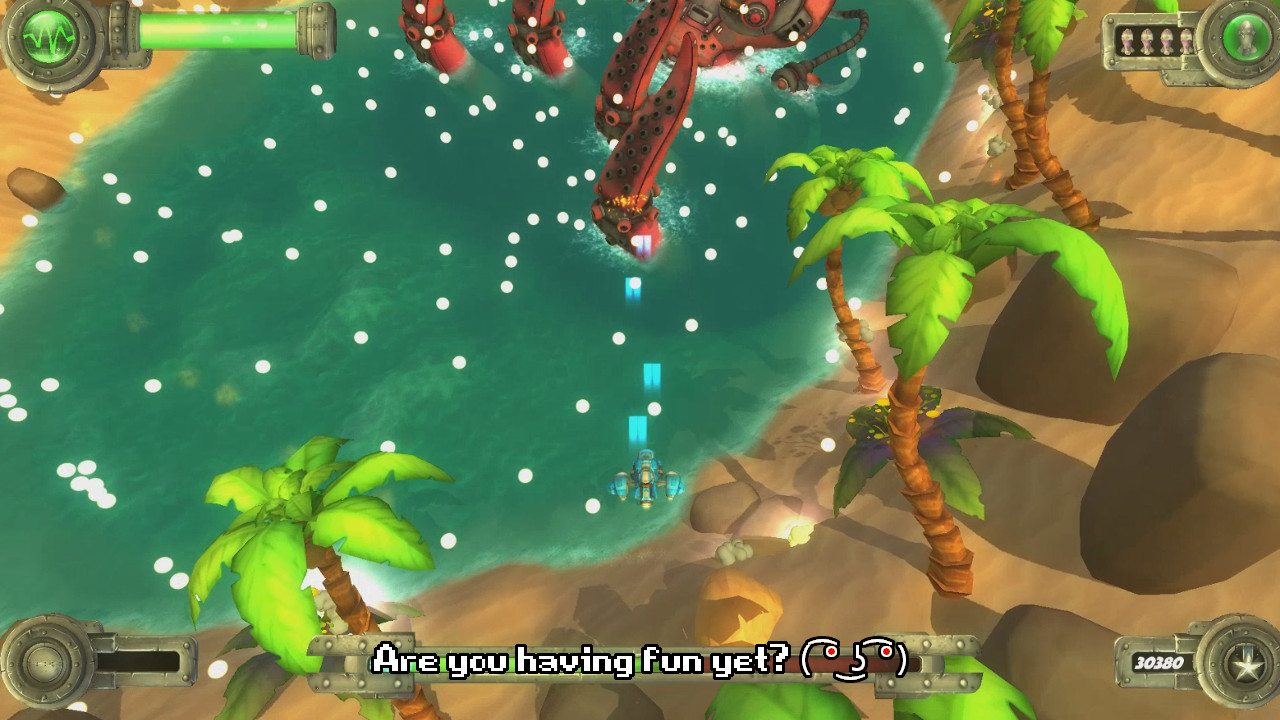 I hope you’ve enjoyed my Blue Rider review, friends. Shoot’em’up fans will get all the training they need, and the music will keep your head bobbing. Having no story pains me, as does lack of incentive for exploration. While I always want the most from a game and Blue Rider review fell short in a few areas, this is a fantastic first release from Ravegan. What is next up his sleeve? I’ll certainly be keeping an eye out. The Blue Rider review score turned out to be middling, but the game itself is quite a treat that you will spend quite a while trying to conquer. 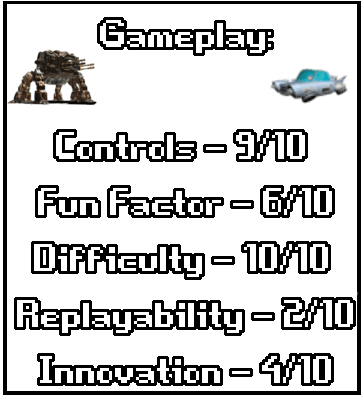 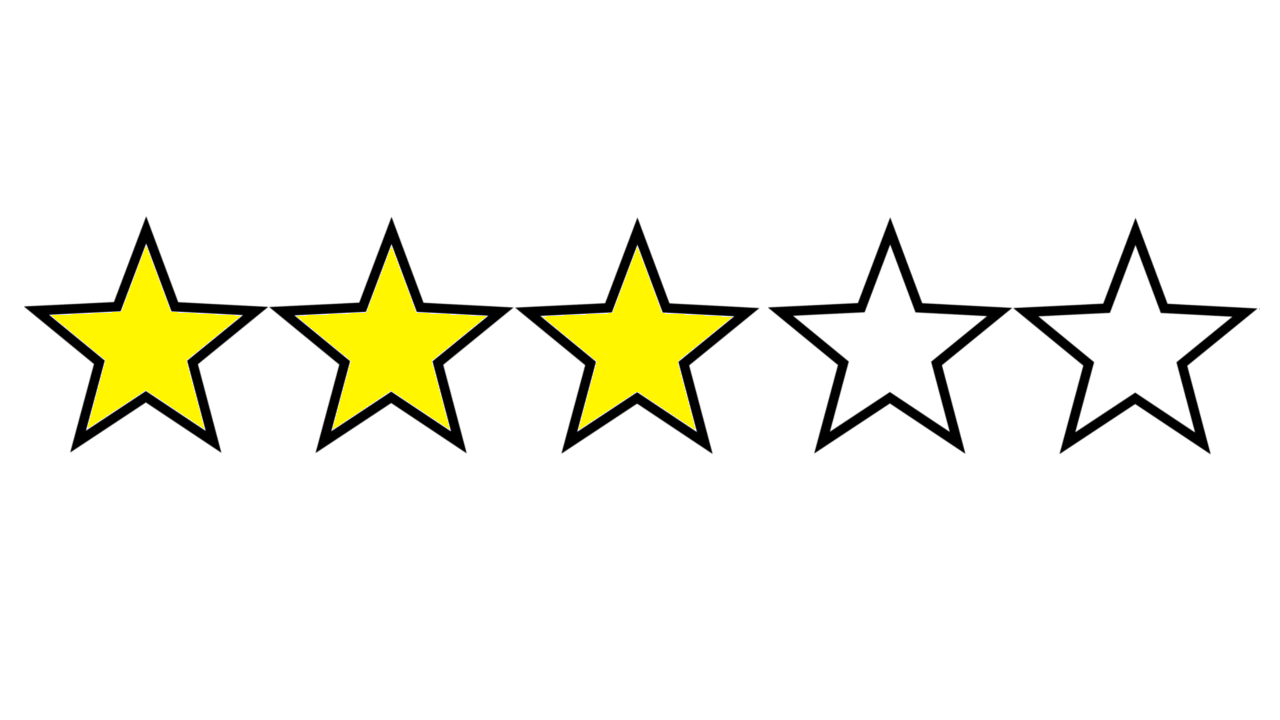 Summary: A solid shoot’em’up entry. While it lacks innovation, the formula used is tried and true.

VIDEO: Can I survive the Poop Killer?

Fanatical Build Your Own Play On The Go Bundle