Hard West is a strategy shooter that won my heart within the first 10 minutes. The gameplay is in the same vein as XCOM, complete with unforgiving AI. A slew of cowboy-related items, abilities, and even some spellcasting takes an established genre to an entirely new level. Luck is a tangible resource in Hard West, which is used to power skills but also depletes each time you are shot at. Luck can regenerate over time, but more likely your meter will fill when you are finally hit. Taking a bullet outside of cover can mean a 1-hit death, so if you are making a crazy run for that perfect position, ensure that your Luck is topped off. Hard West is certainly one of my favorite 2015 releases, it showed up late but it came in strong. Lets peek into the soul of Hard West. 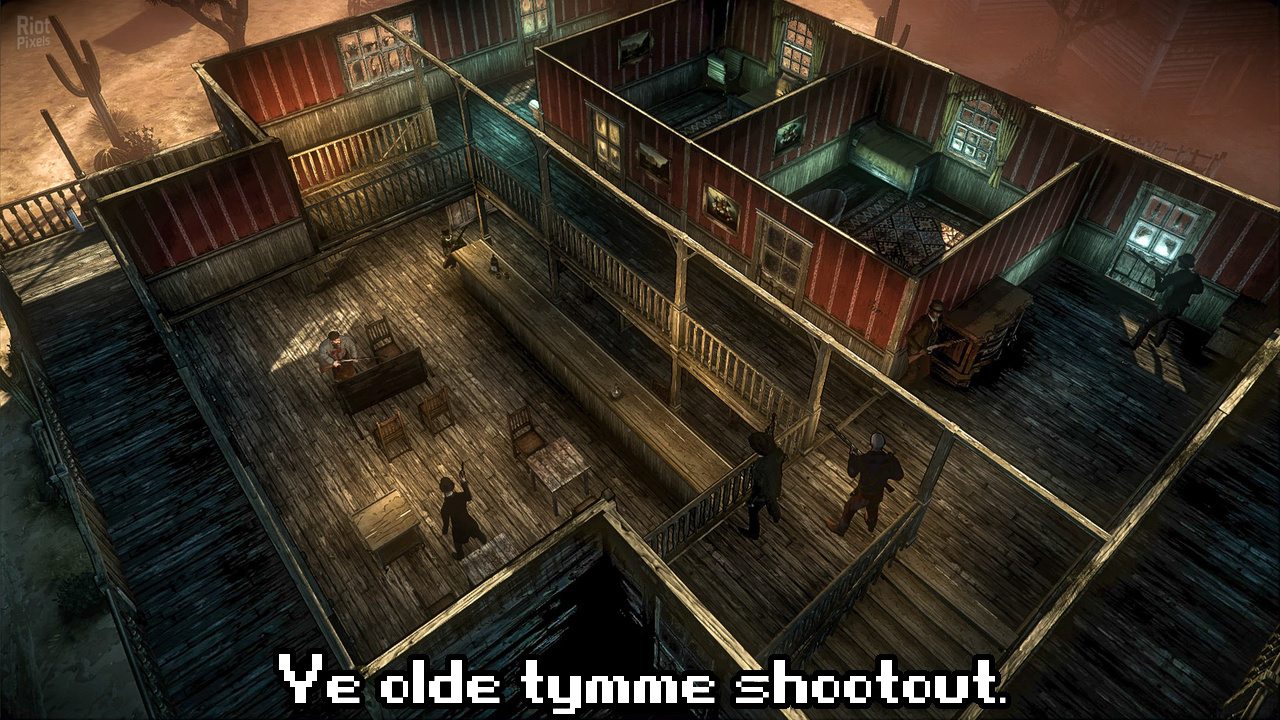 The game starts with some background from a properly-grizzled narrator, and helps to establish the ruthlessness in which you are about to find yourself. Between fights you will find yourself on the overworld map, free to collect money/items/weapons or even add new members to your rowdy posse. Apart from customizing the weapons of each character, each one has 2 useable item slots, and one special item slot. Special items can be anything from a talisman to increase your Luck pool/regen, to Boots that increase movement speed. In addition, skills and abilities can be customized via cards that are found around the map. Building poker hands with these cards will grant additional effects for your characters, depending on the strength of the hand. 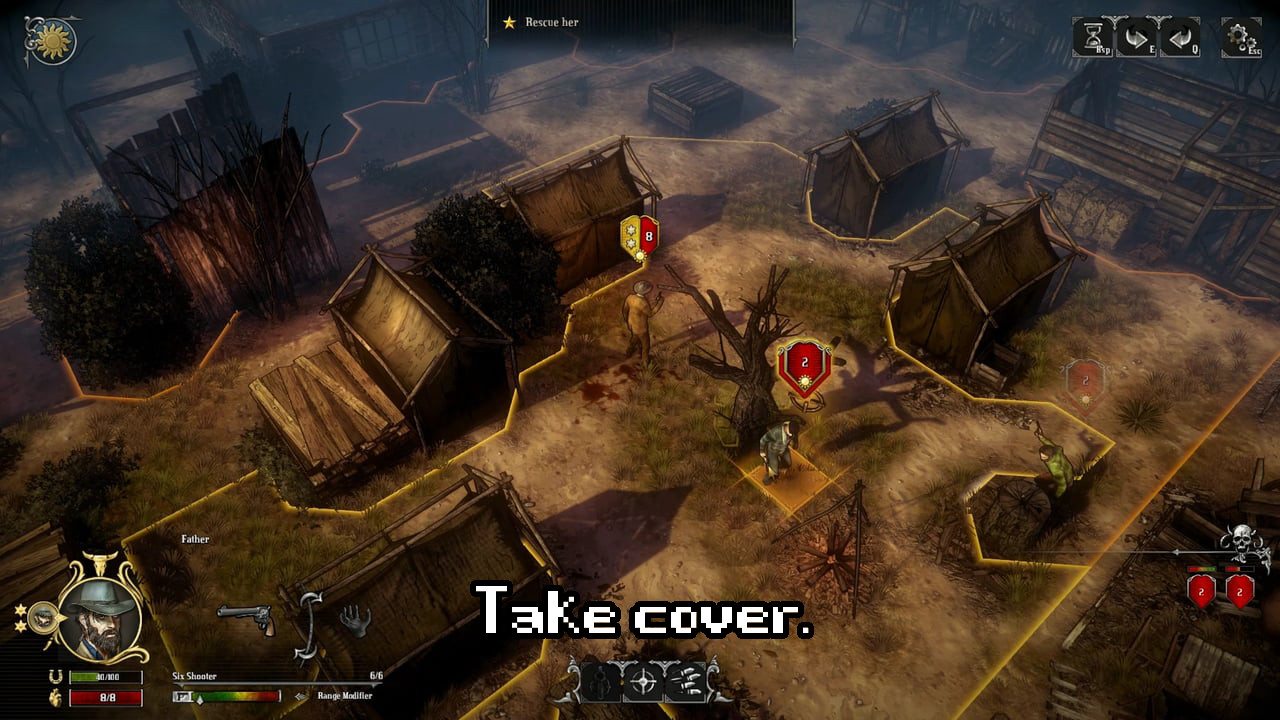 Apart from the inventory and skills the combat system is equally delicious, albeit a bit less innovative. Each character has two action points which can be used to move, shoot, or reload your weapon. Some weapons will instantly end your turn when shot, so paying attention to the description is of utmost importance. One of my favorite combinations was the Derringer and the Scoped Rifle. The Derringer being great for close fights since it can fire twice per turn, the Scoped Rifle was a great counterpart despite its one-shot capacity due to the ability to use both action points in order to take a shot that could wreck the enemy even through cover. With the low ammo count of one character, the other was given a Pepperbox pistol to provide covering fire. Ingenious!! 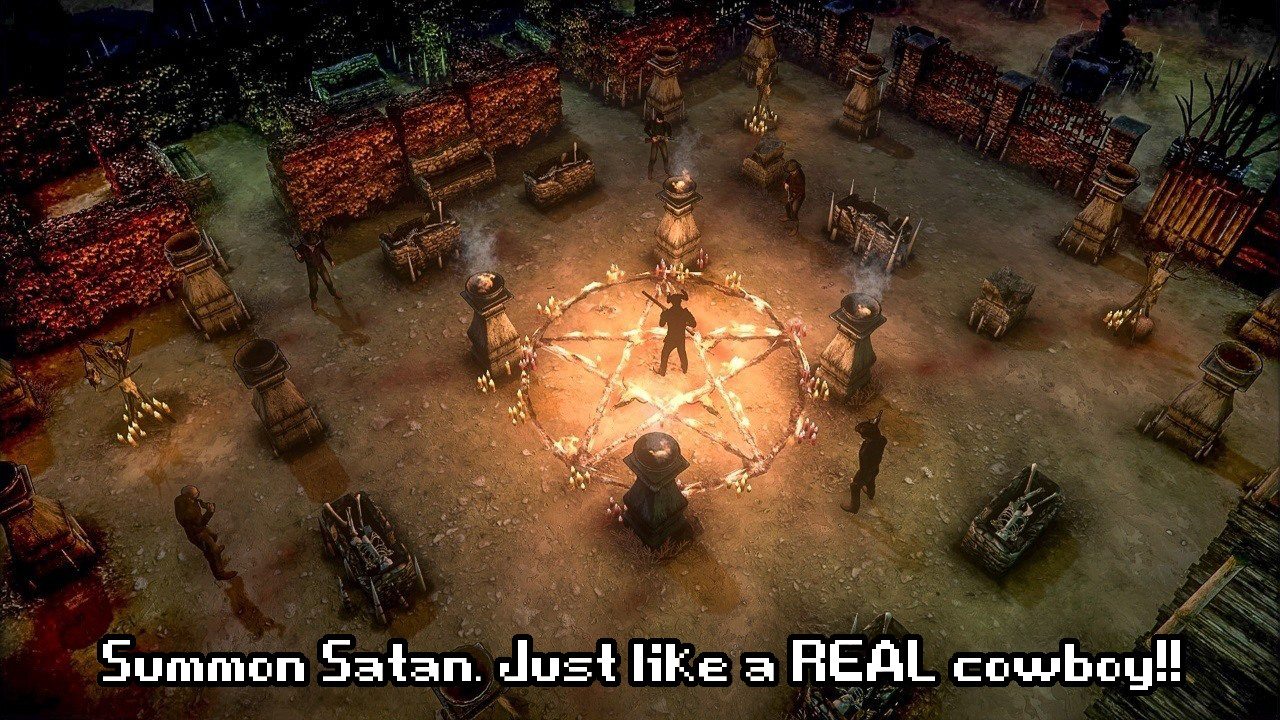 There is very little criticism I’m able to muster for Hard West. The environments can feel a bit cramped at times, and the lack of checkpoints can make a long fight quite frustrating with just a single wrong move. No matter how hard it beats me, at the end of the day I replay campaign episodes in my head trying to figure out how to snatch up that last objective without sending one of my posse to a certain doom. Permadeath is a real concern, so with no timer I find myself taking minutes at a time, plotting my next move like a chess match. Just when I think I’ve got the enemy pinched, one will sometimes reveal himself by making noise under cover. There is a lot to explore here. Hard West is an amazing title, wonderful job CreativeForge! Keep up the fantastic work. 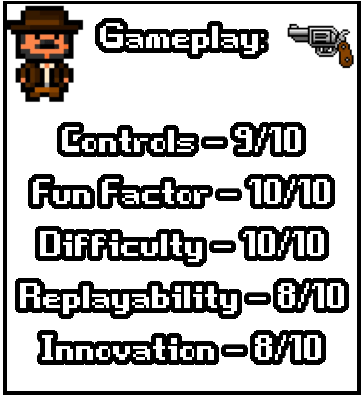 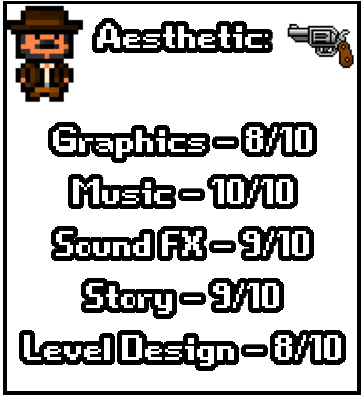 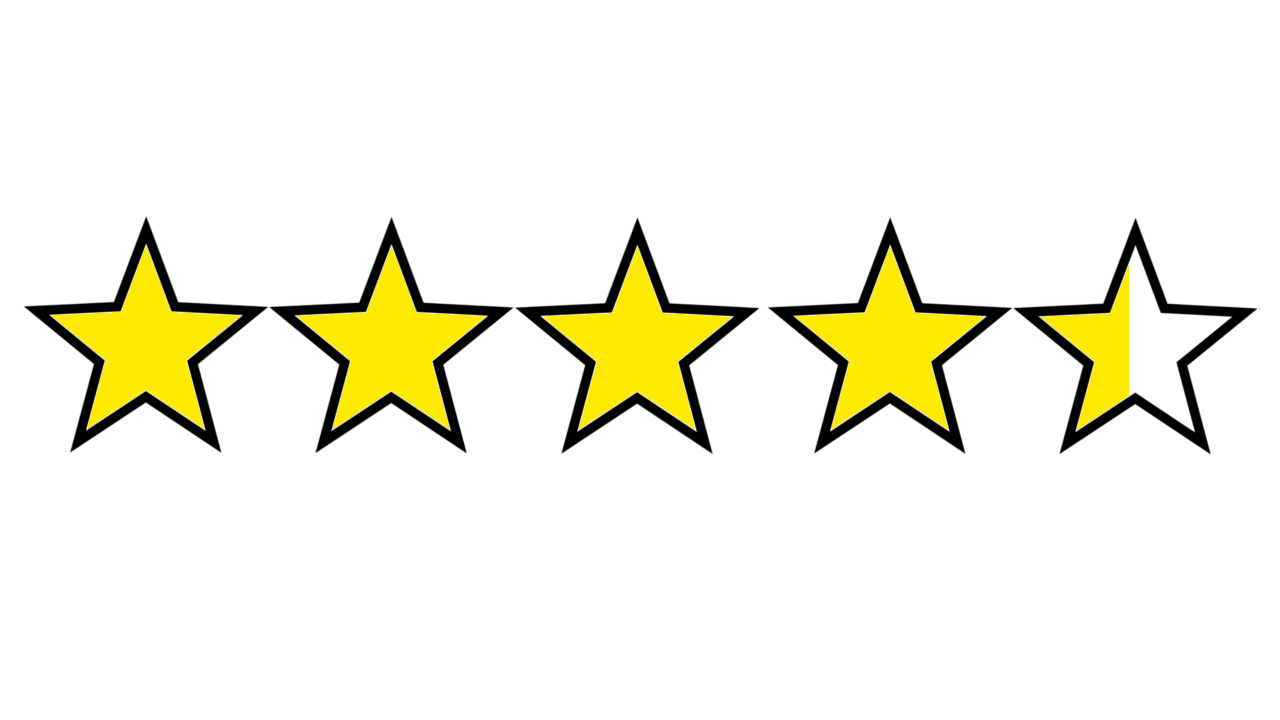 Summary: Strategic shooter with a penchant for the dark. Brilliant concept with a great execution.

Verdict: $15 is a steal. While the campaigns are short, customization will keep me coming back.