We have a treat this week. IZBOT is an unexpectedly great platformer with a unique retro style and its own brand of charm. What I’ve inferred from the lack of a story is that you control a series of iZBOTs that are rebuilt as soon as they are destroyed. This is assumed from the iZBOT counter in the upper left, but if a story was implemented it could do a lot of fun things. iZBOT reminds me a lot of Portal, and it just makes me wish for a story that much more. The controls are extremely tight, if not a bit floaty, and makes the entire game a real pleasure to play. The levels are small, but due to the brutal difficulty of the game it feels like a welcome change.

There isn’t a whole lot of innovation to iZBOT. You can double-jump, wall-jump, and impale yourself on spikes, but it is all put together beautifully. Colliding with enemies in the air usually ends with killing the enemy, which is nice. I can’t count the number of times I’ve helped Mario smash his face against an enemy only to rage at the devastation done to my hoard of 1UPs. iZBOT does away with such convention. Jumping on the head of an airborne enemy is no easy feat. iZBOT offers plenty of leniency in that department but you had better soak it up while it lasts, because this is not a game that goes easy very often.

There are 4 worlds in iZBOT, each having about 20 levels. The 21st level contains a boss battle, and this is where innovation really comes into play. Figuring out the proper way to deal with these behemoths is no easy task, especially since one hit will mean a trip to the scrapyard as you start the entire fight over. This one-hit death mechanic reminds me a lot of Titan Souls, which is a game I found myself quite fond of. Knowing that it could all be over with one bad move is extremely engaging, and helps keep the action intense even as you platform your way to victory in 80 stages. Replayability is bumped due to the crystals in each stage, and a timer that will let you compete against yourself or others.

While iZBOT is a wonderfully polished platformer, it still has a few blemishes. The music loops are a bit too short, but thankfully change between levels. I would still like to see a bit more story or some new mechanics implemented, but as it stands iZBOT is an extreme pleasure to play even if you have experienced something similar before. Big thanks to Daniel Spruce for developing this gem, and to Ruxar for the review and giveaway copies. If it seems like something you would enjoy, please leave a comment on the youtube video mentioned previously and your name will be entered to win one of two Steam keys. We will pick a winner on Monday! Thanks for watching/reading/playing. See you next time friends! 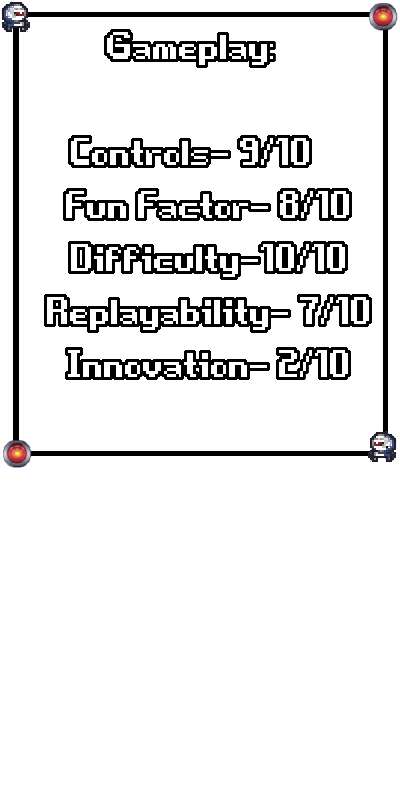 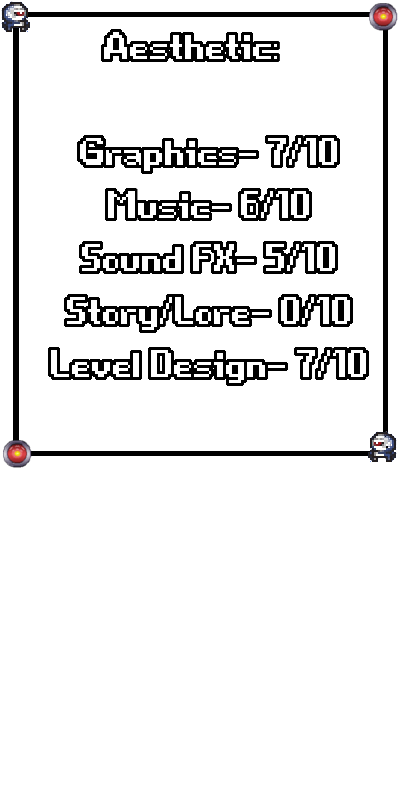 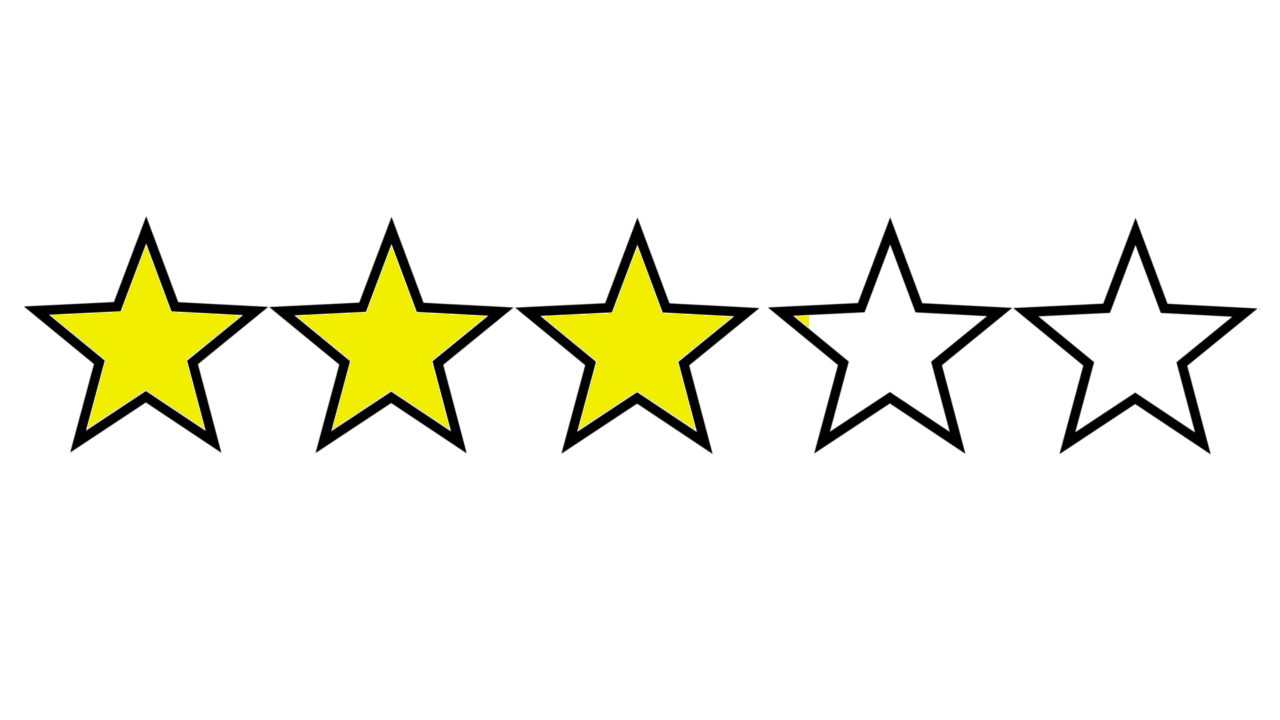 Summary: Fantastically difficult platformer with a variety of enemies and obstacles.

Verdict: Fantastic for bite-sized casual sessions or a many-hour marathon. iZBOT is a winner.

If it seems like something you would enjoy, please leave a comment on the youtube video mentioned previously and your name will be entered to win one of two Steam keys!