Trapped Dead was a game that didn’t receive much acclaim from either gamers or critics. The gameplay was monotonous, the UI clunky, the enemy AI seemed to have trouble pathfinding toward the player, and bugs/crashes were rampant. While the RPG-style leveling, skills, and gear kept hardcore fans of the genre engaged, many people weren’t satisfied with the amount of entertainment offered. There are plenty of games that performed the same functions a lot better. When a second installment was announced, the collective reaction was mostly one of surprise. How could this game possibly merit a second release? Was a lesson taken from poor reception of the original? They did give the sequel to a different developer, so all hope is not lost. Let’s find out as we take a deeper look at Trapped Dead: Lockdown. 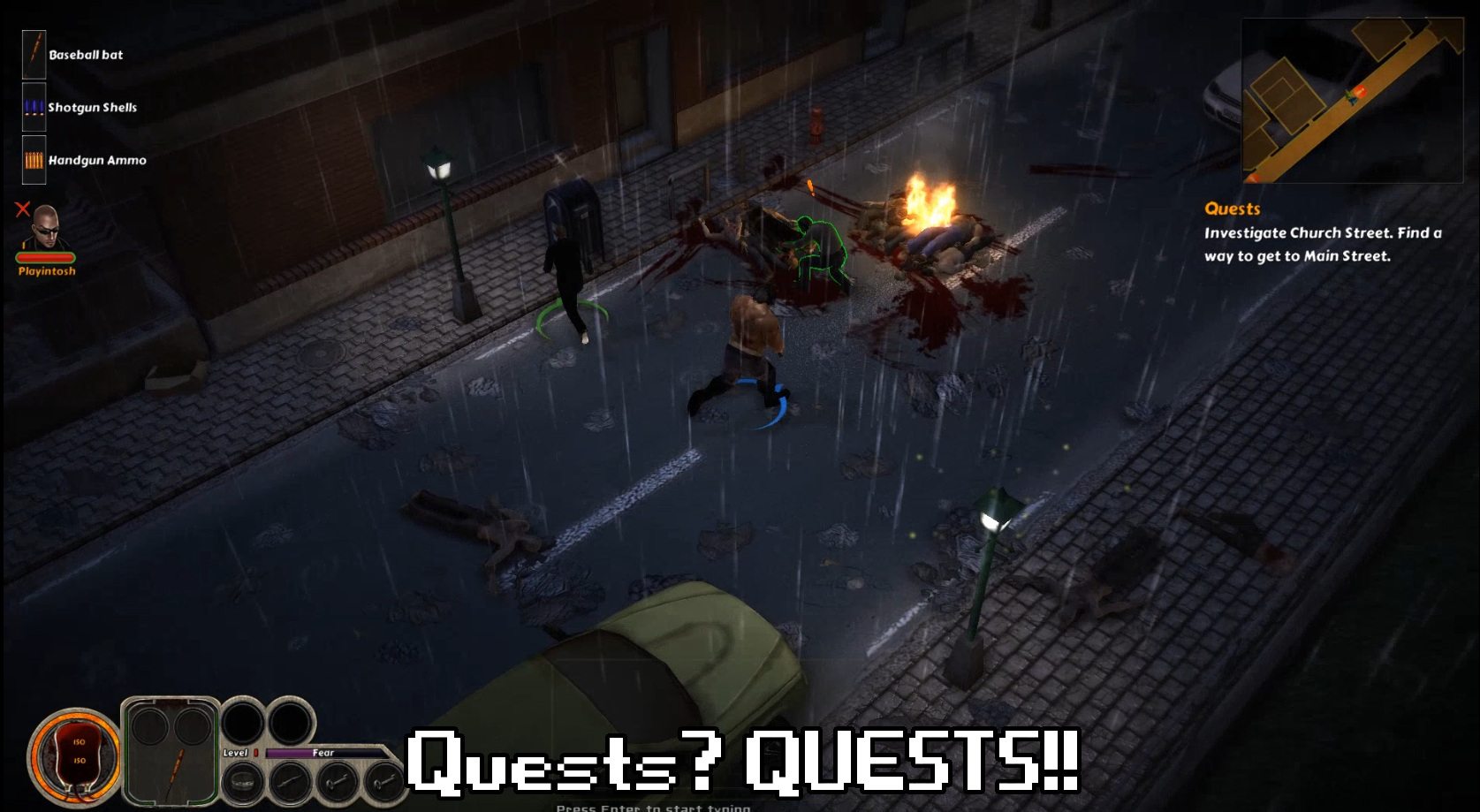 The graphics and music do work rather well, and are a notable improvement over the last game. I enjoy that the various equipment you find shows up on characters, and that the various character classes are only able to equip certain types of equipment. The skill trees are different between the classes and so the replayability is actually pretty decent. Unfortunately, most characters will follow the same quest line, which mostly consists of the usual go-here or fetch-this. It isn’t really conducive to any sort of lasting engagement and even with your screen spattered with gore, you may find yourself pretty disengaged. The combat is extremely straight-forward and doesn’t really offer anything different than the previous installment. Hopping online and bashing zombies with your buddy is a good time, but could be made a lot more enjoyable if combat and questing was made more engaging. 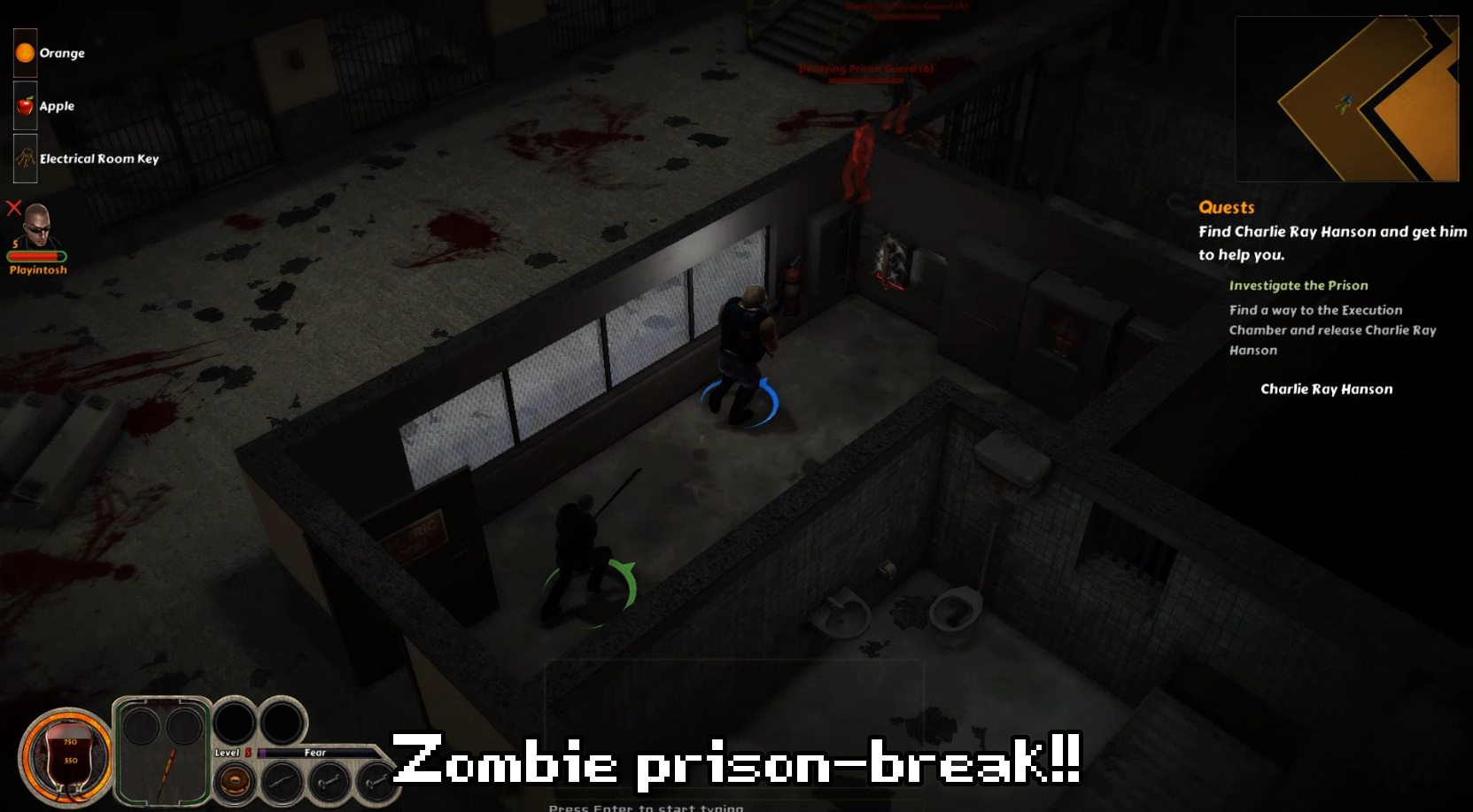 The levels stay varied, which is appreciated. Going from a prison to a swamp to the sewers does make you want to continue and see what’s next. This want is complicated by the clunky UI, which you will need to navigate to find explosives needed to get past certain obstacles. Pressing escape and clicking in equipment/skills simply isn’t sufficient. Implementing a hotkey would go a long way in making this game feel more playable. Bugs and crashes aren’t as prominent as they were in the last game, but they are still there. My recording session was ground to a halt when my friend and I discovered that a certain set of explosives needed to progress deeper into the sewer wasn’t anywhere to be found in our bags. There were latency issues during multiplayer, which is one of the main selling points of this game. If things aren’t cleaned up considerably, I predict this game falling into obscurity like the previous one. 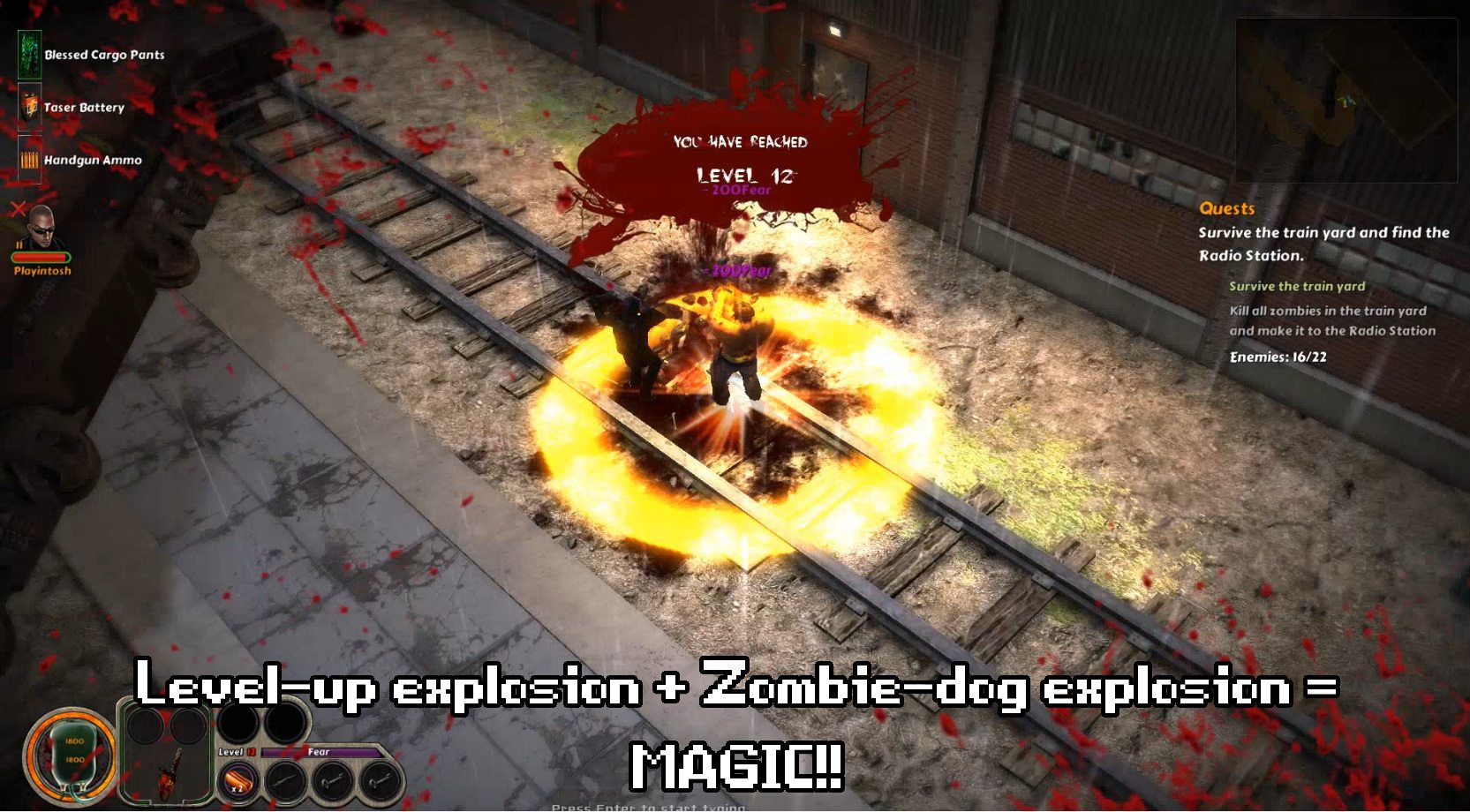 Did Trapped Dead deserve a sequel? Maybe. But to me this feels more like something that should have been free DLC. The core mechanics of the game are average at best and have not changed significantly since the last installment. The skills are difficult to assign and makes the skill tree feel a bit arbitrary. The story is engaging, but only because it makes you feel like you are living out a zombie B-movie. Enemy AI seems to be slightly improved, along with less bugs and crashes, but it still isn’t up to par for a game being released in 2015. If you enjoy action-adventure games and/or beat-em-ups you should give this game a shot, but overall I found the experience to be average at best and frustrating at worst. Trapped Dead Lockdown certainly doesn’t live up to the hopes of fans of the original, and people being newly introduced to the series will probably find it far too generic. A nice attempt, but better luck next time.