Interested in virtual reality game development but not quite sure where to start? With The Complete VR Development Bundle, learn the ins and outs of creating Unity games for every major VR platform, including Google Cardboard, Gear VR, Oculus, and HTC Vive. 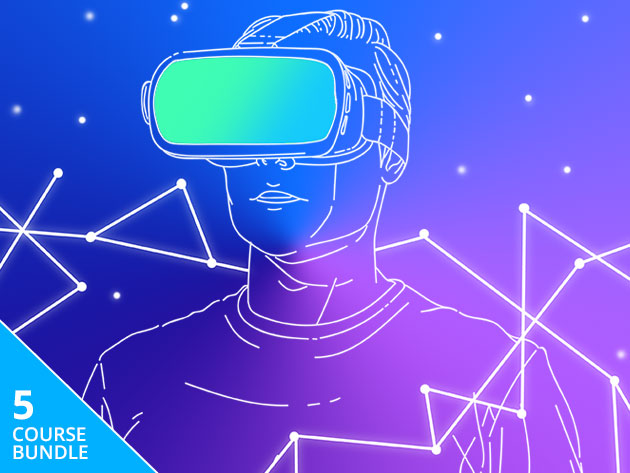 Start with the basics and learn how to put together a simple game while covering the building process in Unity. From developing scripts to picking up performance and optimization techniques, you’ll strengthen your VR game development skills and understand what it takes to make VR Unity titles for all platforms.

In addition, this bundle — featuring 13 hours of instructional video content — teaches you how to create a VR experience using 360° photos. Starting from the ground-up, you’ll learn what 360° photos are, how they’re stored, and what you need to do to prepare them for use in Unity. Also, you’ll discover the importance of Spatial UI, compare diegetic & non-diegetic UI, and build reusable UI components.

Grab The Complete VR Development Bundle at IGB Deals for $34 and start building the VR game of your dreams!