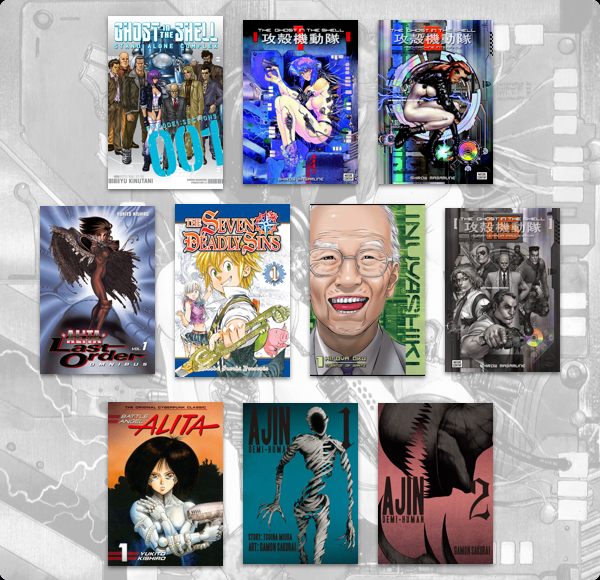 Meet Major Motoko Kusanagi, Alita, Ichiro Inuyashiki, and a lineup of other memorable characters in a new manga bundle from Kodansha Comics. Explore The Ghost In The Shell Vol. 1-2, Battle Angel Alita Vol. 1 – 9, The Seven Deadly Sins Vol. 1-10, and more great stories that made the leap from manga to anime. Plus, score Humble exclusives The Ghost In The Shell: Global Neural Network preview and Battle Angel Alitawallpaper!

Choose between 5 tiers of manga comics, the more you pay, more comics you get, with top tier costing $20 and collecting $819 worth of manga.

You can buy The Humble Manga Bundle: Manga to Anime here

Read them anywhere. These comics are available in multiple formats including CBZ, PDF, and ePub, so they work on your computer, e-readers, iPads, cell phones, and a wide array of mobile devices!

July 14, 2020
1
A Merry Glade is a bloody love story between Bunny and Carrot. Easy mouse control and funny puzzles make the game accessible for anyone. Get this game for free at IndieGala