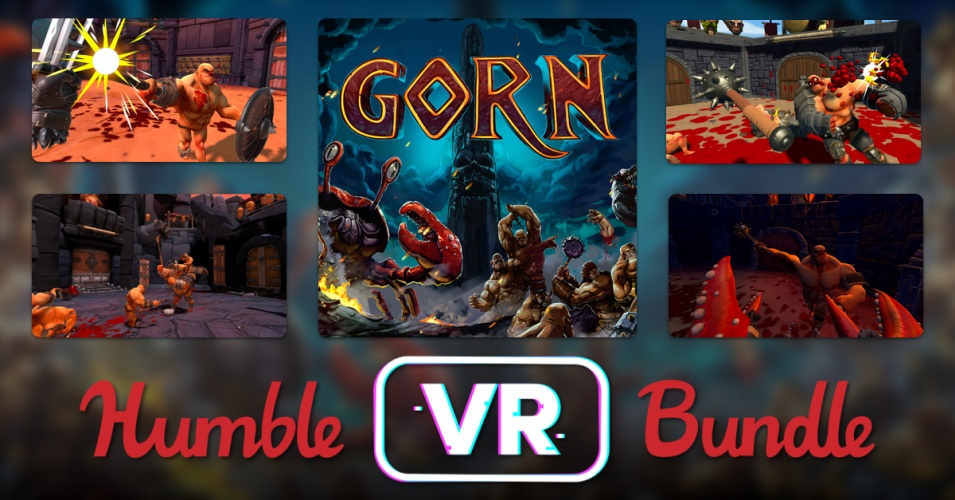 Choose one of 3 tiers; the more you pay, more VR Steam keys you get:

TIER 1: Pay $1 or more to get Cosmic Trip and Smashbox Arena

TIER 3: Pay $15 or more to get the top tier of games, including all the games in the first two tiers plus SUPERHOT VR and Moss

All games are delivered as Steam keys. Normally, the total cost for the games in this bundle is as much as $159. You need to have a VR device to play most of these games.

February 22, 2020
0
Love gaming? Want to turn your passion into a profession? With the School of Game Design: Lifetime Membership, learn game development and design at your own pace as you develop the necessary skills to break into and thrive within the video game industry!