Twitch Prime and legendary video game developer SNK are teaming up to give Amazon Prime members a summer full of arcade goodness with more than 20 free SNK titles for PC. 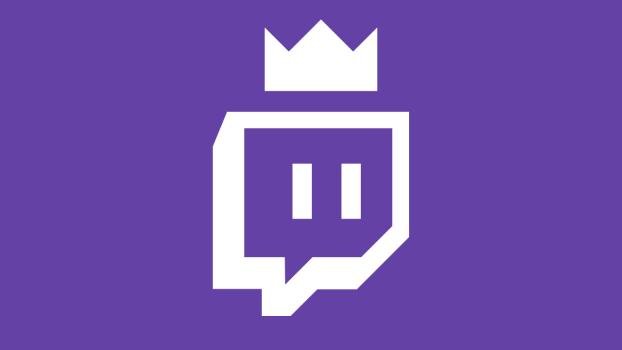 Beginning May 26, Prime members can test their fighting skills in beloved classics like Samurai Shodown II and Fatal Fury Special, and blast enemies from space and beyond in games like Pulstar and Blazing Star. The SNK library offers something for all gamers, from longtime fans who grew up playing these games after school in the arcade to newcomers experiencing these iconic titles for the first time.

This expansive access to the beloved SNK arcade library is the first offer of its kind for Prime members and comes at the heels of the iconic Neo Geo arcade system’s 30th anniversary. The free games will be released across three separate drops, with the first coming Tuesday, May 26. The games are available for a limited time, but once Prime members claim the games, they can keep them forever.

Prime members can look forward to additional free titles throughout the summer, including Garou: Mark of the Wolves, The Last Blade 2, Metal Slug 2, The King of Fighters ’98 Ultimate Match Final Edition, Sengoku 3 and King of the Monsters.

The SNK catalog has long been revered by fans of old-school gaming for its simplicity and fun gameplay mechanics, and now is your opportunity to relive the golden days of the arcade era—or discover it for the first time.

SO, HOW TO GET THESE FREEBIES IF I DON’T HAVE AMAZON/TWITCH PRIME?

To get all the games listed above, just subscribe to Amazon Prime (that also includes Twitch prime) FOR FREE. After the initial free month (that you can cancel anytime), Amazon Prime costs from $2.99 to $12.99 per month depending on your country, so if you plan to “snatch and cancel”, don’t forget to unsubscribe!