Fanatical is giving you the chance to win one of 50,000 triple Steam key bundles to celebrate the launch of the new site. 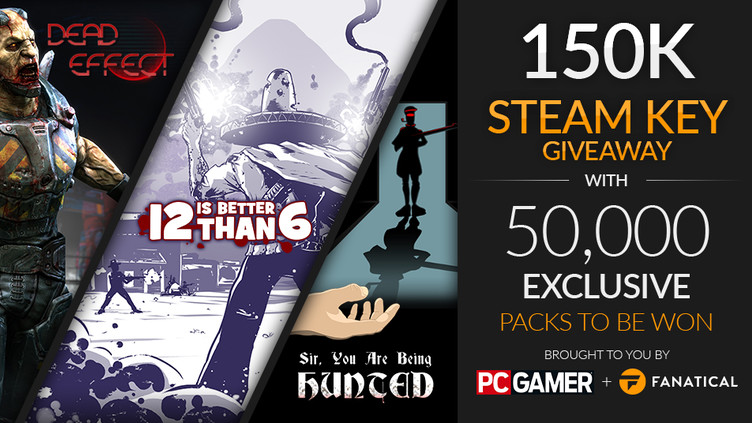 The three games included in the giveaway bundles are:

To enter this giveaway, head over to Fanatical (ex- Bundle Stars) and follow the instructions on the widget! Good luck!

April 3, 2021 1
Prime Gaming is adding FIVE FREE games to our library beginning April 1! The lineup includes something for everyone, ranging from mystery and romance in Before I Forget to the prison-escape thriller The Escapists.

April 8, 2021 0
If you want to learn professional photography but don't know where to start, this bundle may be for you. Learn from some of the best in the industry with the Photo School Bundle: Learn Photography & Photoshop from Hollywood's Masters.

Boost Your IT Knowledge with ITU Online All-Access