Among the Sleep – Enhanced Edition is FREE at Epic Games Store

Epic Games is giving away FREE copies of a horror game Among the Sleep – Enhanced Edition for one week, starting today and lasting until October 28th 2021. 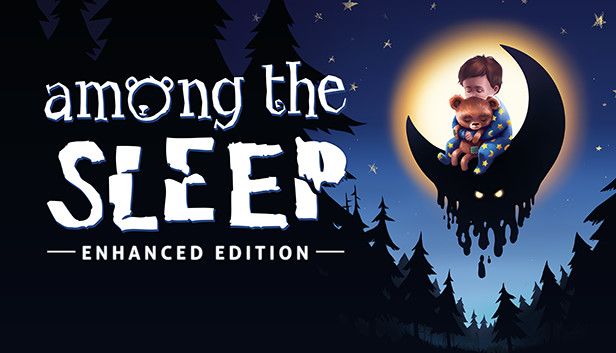 Among the Sleep is an award winning first person horror adventure in which you play a small child searching for your mother after ominous sounds wake you up in the middle of a night.

The enhanced edition of Among the Sleep contains improved visuals, digital art book and soundtrack integrated in the game, selectable pyjamas, enhanced puzzles and gameplay, new dialogue and a brand new museum level where you get to explore behind the scenes and experience never before seen footage and concepts cut from the released game.

Among the Sleep – Enhanced Edition (PC version) has a 66/100 score on Metacritic and it’s normal price is $16.99. Get it for free at Epic Games Store this week and keep it forever! Read on to see how to:

HOW TO GET AMONG THE SLEEP ENHANCED EDITION FOR FREE:

Just head over to Epic Games Store or navigate to the game in their launcher before October 28th 2021, add the game to your cart and checkout. Simple as that. After that, the game is yours to keep, and play, forever.

Get Two Survival Horror Games for Free at Itch this weekend