Epic Games is giving away FREE copies of a Lovecraftian horror adventure Conarium for one week, starting today and lasting until September 19th 2019. 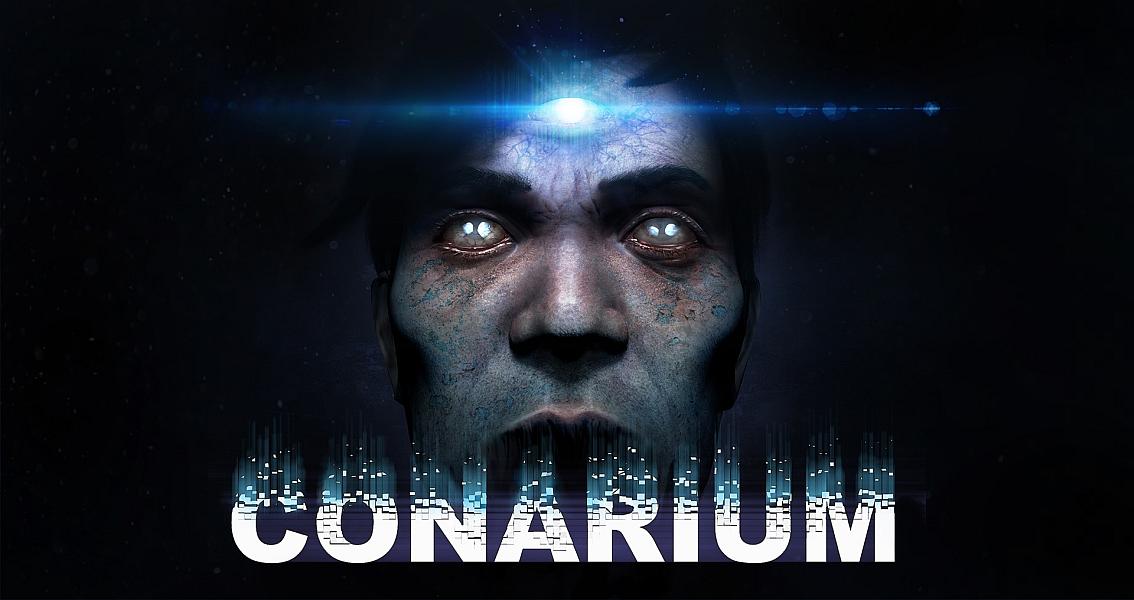 Conarium is a chilling Lovecraftian game, which follows a gripping story involving four scientists and their endeavor to challenge what we normally consider to be the ‘absolute’ limits of nature. Inspired by H.P. Lovecraft’s novella “At the Mountains of Madness“, but largely set after the original story.

Explore the Antarctic base, as well as dreams and visions. Study clues and unlock secrets, whilst avoiding macabre beings at all cost.

HOW TO GET CONARIUM FOR FREE:

Just head over to Epic Games Store or navigate to the game in their launcher before September 19th 2019, add the game to your cart and checkout. Simple as that. After that, the game is yours to keep, and play, forever.