One of free games this week at Epic is Ironcast: Puzzlequest meets FTL in this Steampunk Victorian era roguelite. Ironcast for free at Epic Games Store until 5 PM CET Thursday, July 15th 2021 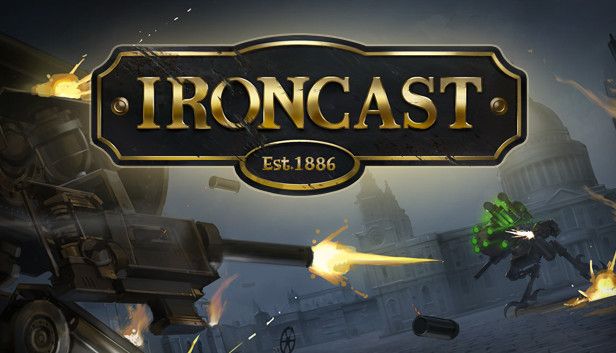 Inspired by Victorian era science fiction writers such as H.G. Wells and Jules Verne, Ironcast is set in an exciting alternative history; a time when refined men and women in top hats and bonnets commanded gigantic walking war machines, laying waste to the enemies of the British Empire! Take control of a 7 meter tall walking vehicle called an Ironcast and face off against an invading force of enemy Ironcast in order to defend 1880’s Victorian England.

Ironcast has Mostly Positive reviews and it will be available for free at Epic Games Store until July 15th 2021. It’s usual price is $12.99.

HOW TO GET IRONCAST FOR FREE:

Just head over to Epic Games Store or navigate to the game in their launcher before July 15th 2021, add the game to your cart and checkout. Simple as that. After that, the game is yours to keep, and play, forever.