Epic Games is giving away FREE copies of a Souls-like action RPG Remnant: From the Ashes starting today, August 13th and lasting until Thursday, August 20th 2020. 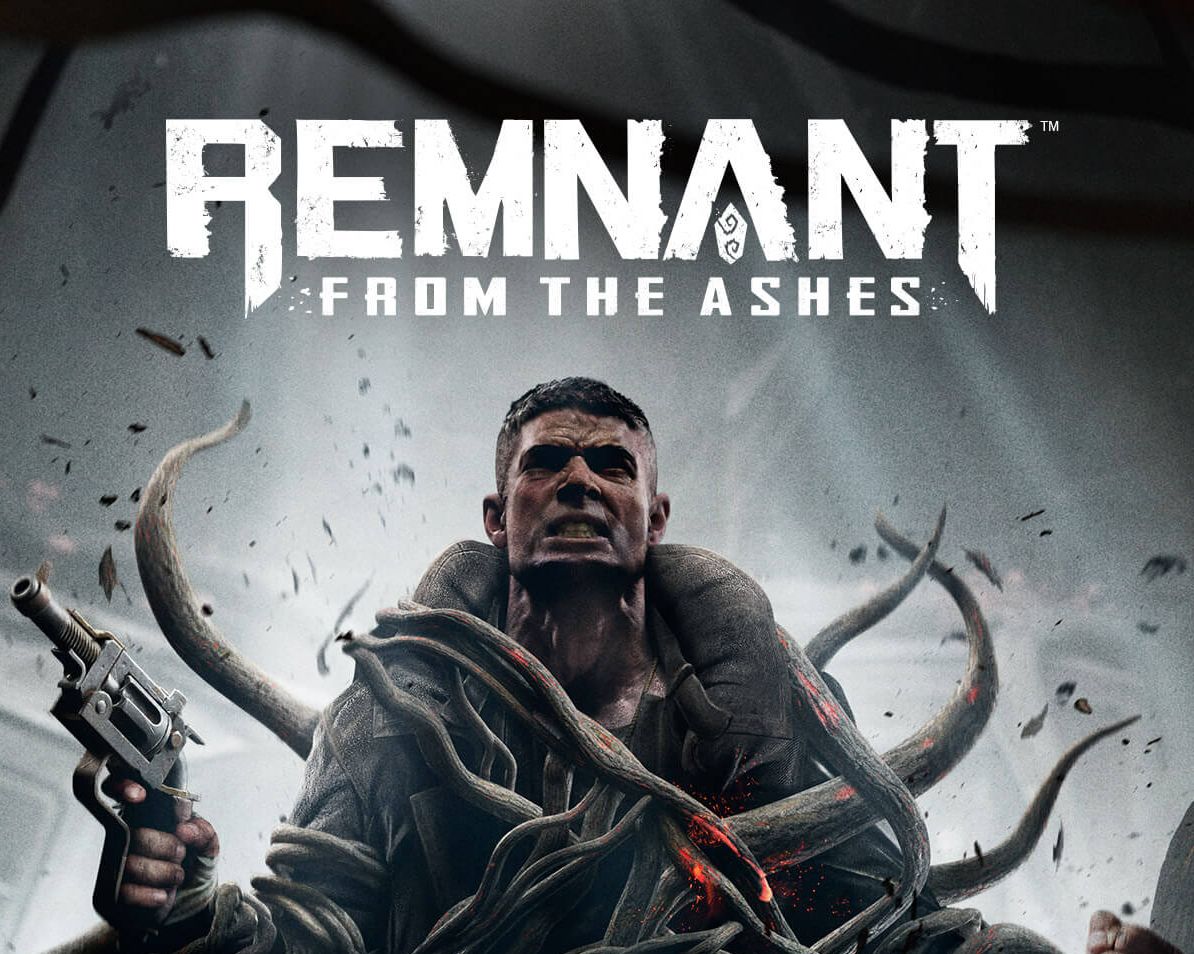 Remnant: From the Ashes is a third-person survival action shooter set in a post-apocalyptic world overrun by monstrous creatures. As one of the last remnants of humanity, you’ll set out alone or alongside up to two other players to face down hordes of deadly enemies and epic bosses, and try to carve a foothold, rebuild, and then retake what was lost.

A REMNANT OF MANKIND

The world has been thrown into chaos by an ancient evil from another dimension. Humanity is struggling to survive, but they possess the technology to open portals to other realms and alternate realities. They must travel through these portals to uncover the mystery of where the evil came from, scavenge resources to stay alive, and fight back to carve out a foothold for mankind to rebuild…

Explore dynamically-generated worlds that change each time you play through them, creating new maps, enemy encounters, quest opportunities, and in-world events. Each of the game’s four unique worlds is filled with monstrous denizens and environments that will provide fresh challenges with each playthrough. Adapt and explore… or die trying.

Overcome tough-as-nails enemies and epic bosses throughout hostile environments to earn experience, valuable loot and upgrade materials you can use to build a wicked arsenal of weapons, armor, and modifications to approach each encounter dozens of unique ways.

Invading other worlds to seek an end to the Root is dangerous and survival is far from guaranteed. Team up with up to two other players to increase your chances of survival. Teamwork is necessary to make it through the game’s toughest challenges…and unlock its greatest rewards.

Remnant: From the Ashes has score of 77% at MetaCritic, it usually costs $39.99 but will be available for free at Epic Games Store until August 20th 2020. Get it for free at this link.

TLDR; JUST TELL ME HOW TO GET THIS GAME FOR FREE:

Just head over to Epic Games Store or navigate to the game in their launcher before August 20th 2020, add the game to your cart and checkout. Simple as that. After that, the games are yours to keep, and play, forever.

Unforgiving Trials: The Darkest Crusade is free on IndieGala

Get Free Amazons DLC for A Total War Saga: TROY

September 21, 2020 0
Featuring six Steam PC games for just $2.99, you’ll be hitting high combos, taking on apex predators, mastering classic martial arts and much more! This bundle is part of the BundleFest 2020, currently live with dozens of bundles at Fanatical

The Humble How to Create Mobile Apps and Games Bundle