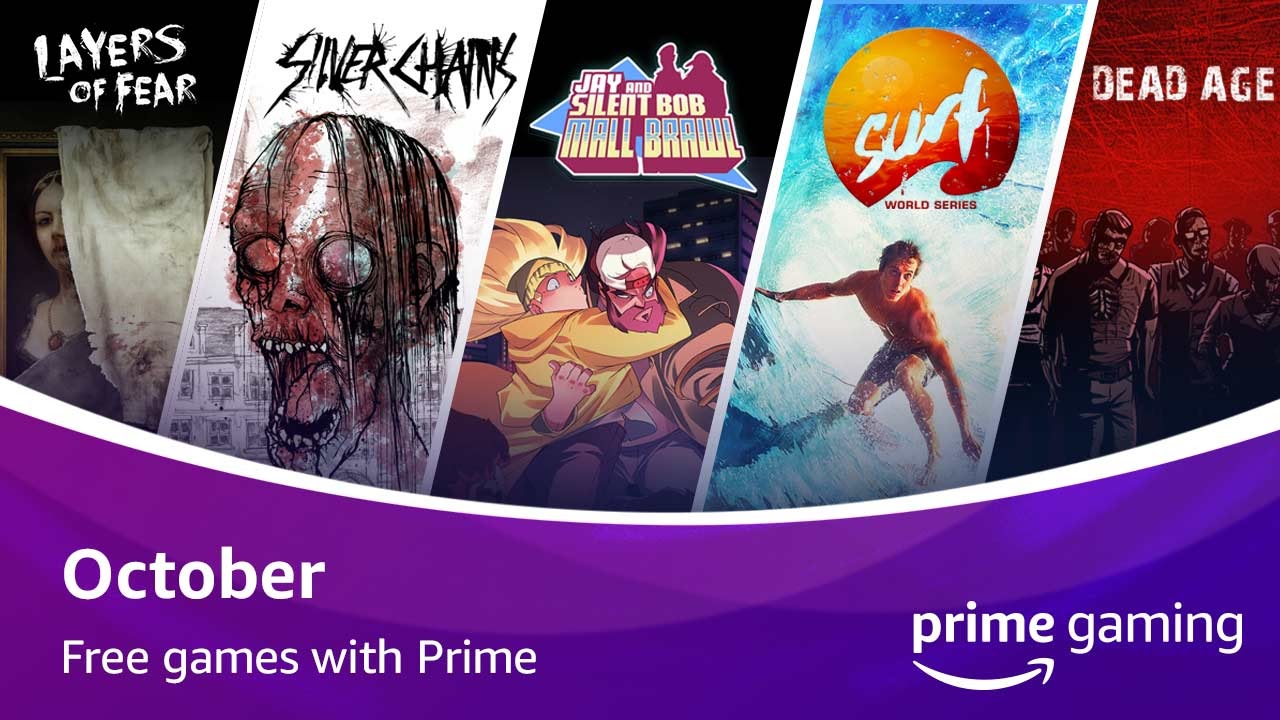 List of free games anyone with Amazon Prime Gaming can get for free during October 2020:

Nope, but you can still get them with a free trial account. To get all the games listed above, just subscribe to Amazon Prime (that also includes Prime Gaming) FOR FREE. After the initial free trial period (that you can cancel anytime), Amazon Prime costs from $2.99 to $12.99 per month depending on your country, so if you plan to “snatch and cancel”, don’t forget to unsubscribe!