Another giveaway at GOG is live to promote the huge sale currently live on their site. If you act quick, you can get a free copy of Immortal Redneck, an FPS with rogue-lite elements.

This free game promo is only available until September 5th so grab a free copy today to keep it in your account forever. 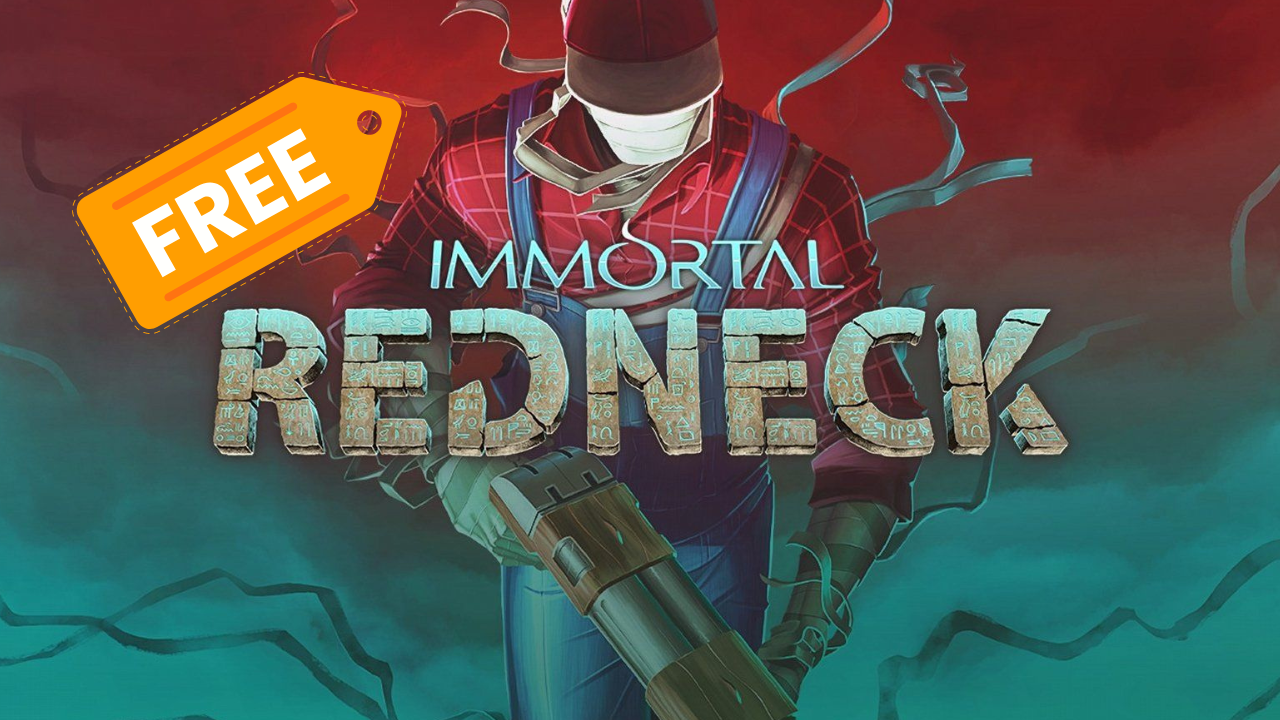 The game revolves around a redneck tourist who wakes up mummified in ancient Egypt after an accident. Why is he here? How did he survive the accident? And why the hell is he mummified?!

The answer lies within the three danger-filled pyramids of Giza, all protected by an army of monsters and huge bosses. Obviously, your mission is to get inside the pyramids, kill all the enemies and discover what’s going on!

Check out the trailer below:

To get a DRM-free version on GOG, head over here, (or check out the game page here), scroll down to find the giveaway banner and click on the Get It Free button!

Or, just click on this link to claim the game automatically.