In addition to Battlefield 4 on Origin, this month’s lineup brings a variety of games to choose from, from Batman – The Telltale Series, the popular episodic point-and-click graphic adventure game to Newfound Courage, a story-driven adventure game. 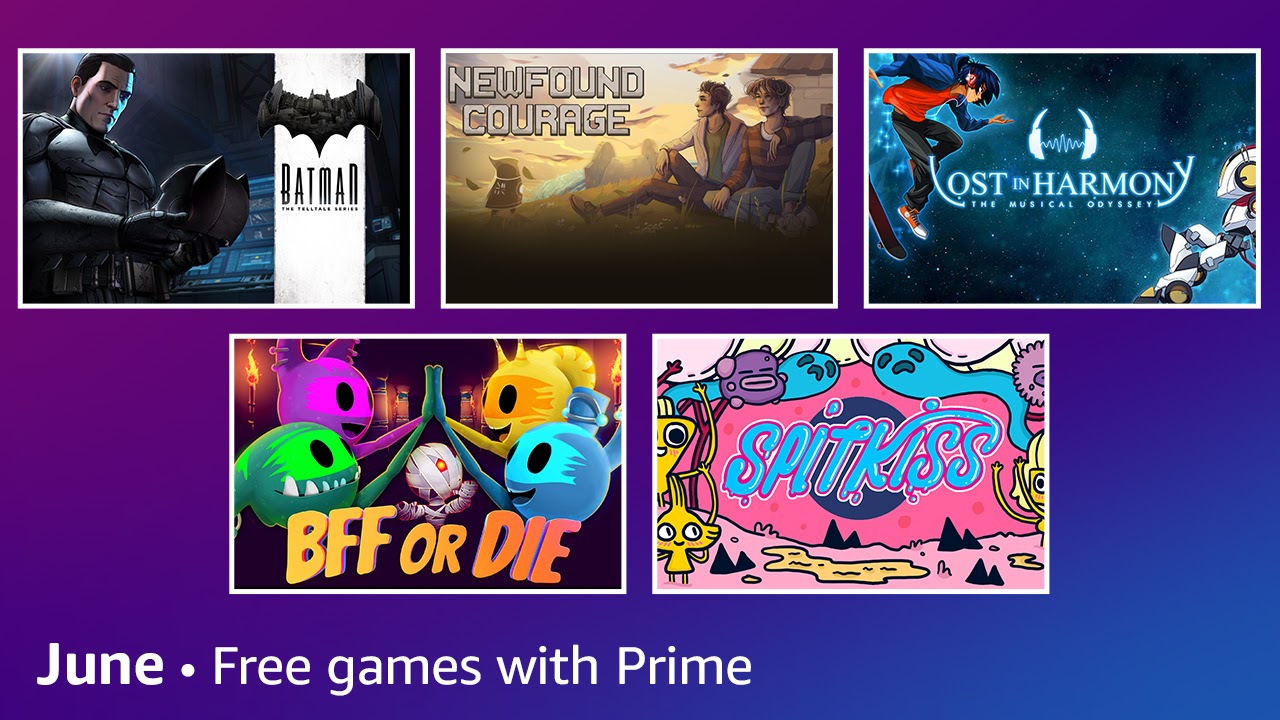 List of free games anyone with Amazon Prime Gaming can get for free during December 2020: 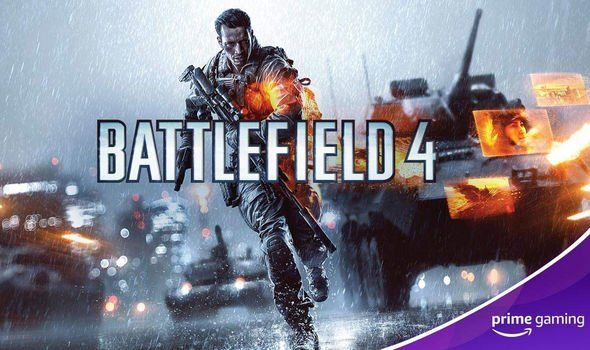