Get Gods Will Fall for free at Epic Games Store

For the next 7 days Epic Games is giving away free copies of Gods Will Fall, a hack and slash roguelike game with mixed reviews. 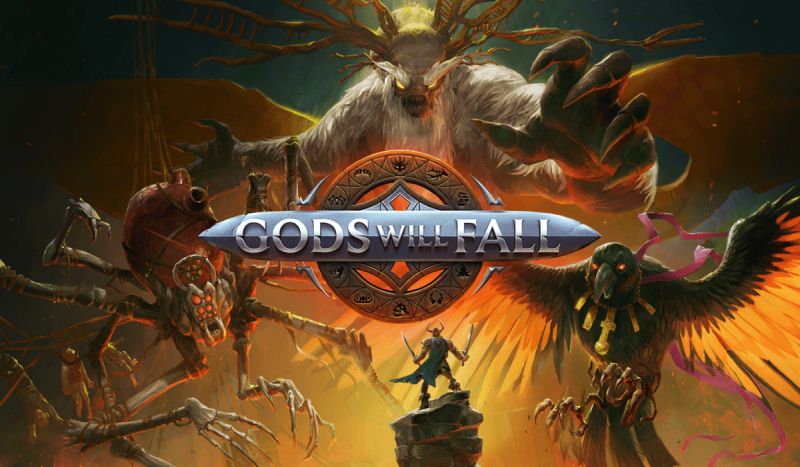 You Are The Last Hope For Humanity
The gods’ torturous rule over humanity has lasted for millennia. Bent on cruelty and suffering, they demand to be served with blind worship through an oath of fealty pledged from every man, woman and child. To those who don’t submit to the gods’ will; a slow and merciless death awaits.
Experience the brutal trials of a venturous band of warriors in their desperate plight to sever the gods’ callous grip on humanity. Every man and woman who can muster a blade, having suffered the brutality of the gods’ reign for too long, will be called upon to form your clan of 8 Celtic survivors and rise up to take on the legions of horrific beasts and minions that dwell in each of the gods’ hellish realms.
A personal tale emerges with every decision made. Succeed and see legends born. Fail, and watch lives turn to dust.

HOW TO GET GODS WILL FALL FOR FREE:

Just head over to Epic Games Store or navigate to the game in the Epic launcher before January 13th 2022, add the game to your cart and checkout. Simple as that. After that, the game is yours to keep, and play, forever.

Make sure to check in NEXT WEEK for the next Epic Games Store freebies!