Homefront is FREE on Humble Bundle for 48 hours 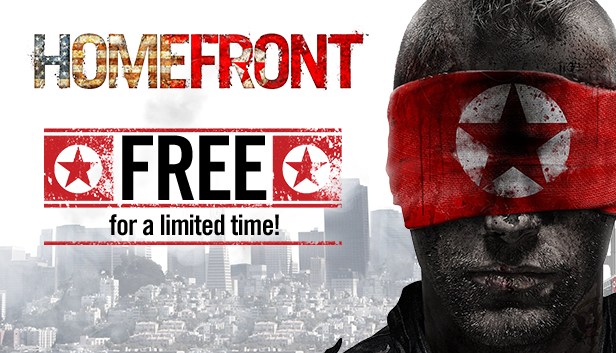 Homefront has 6/10 rating on Steam.

Just head over to Humble Store and add the game to your cart and checkout. Simple as that. Make sure to redeem your key in Steam soon, since they will get invalid shortly after the promo ends.

In other Humble news, If you subscribe to next months Humble Monthly Bundle, you’ll get Quantum Break, The Long Dark, and Warhammer 40,000: Dawn of War III as early unlocks right away, and the rest of the mystery games once the bundle is revealed. 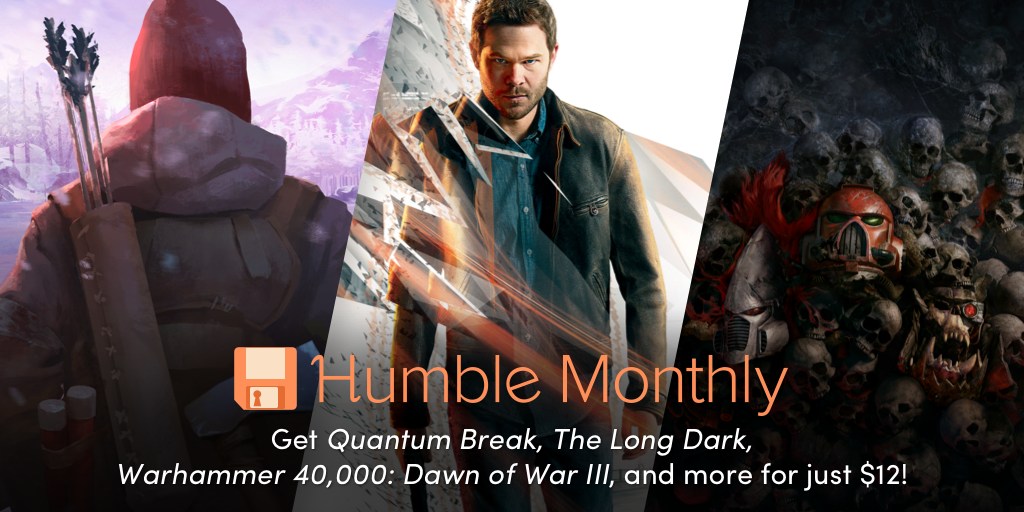