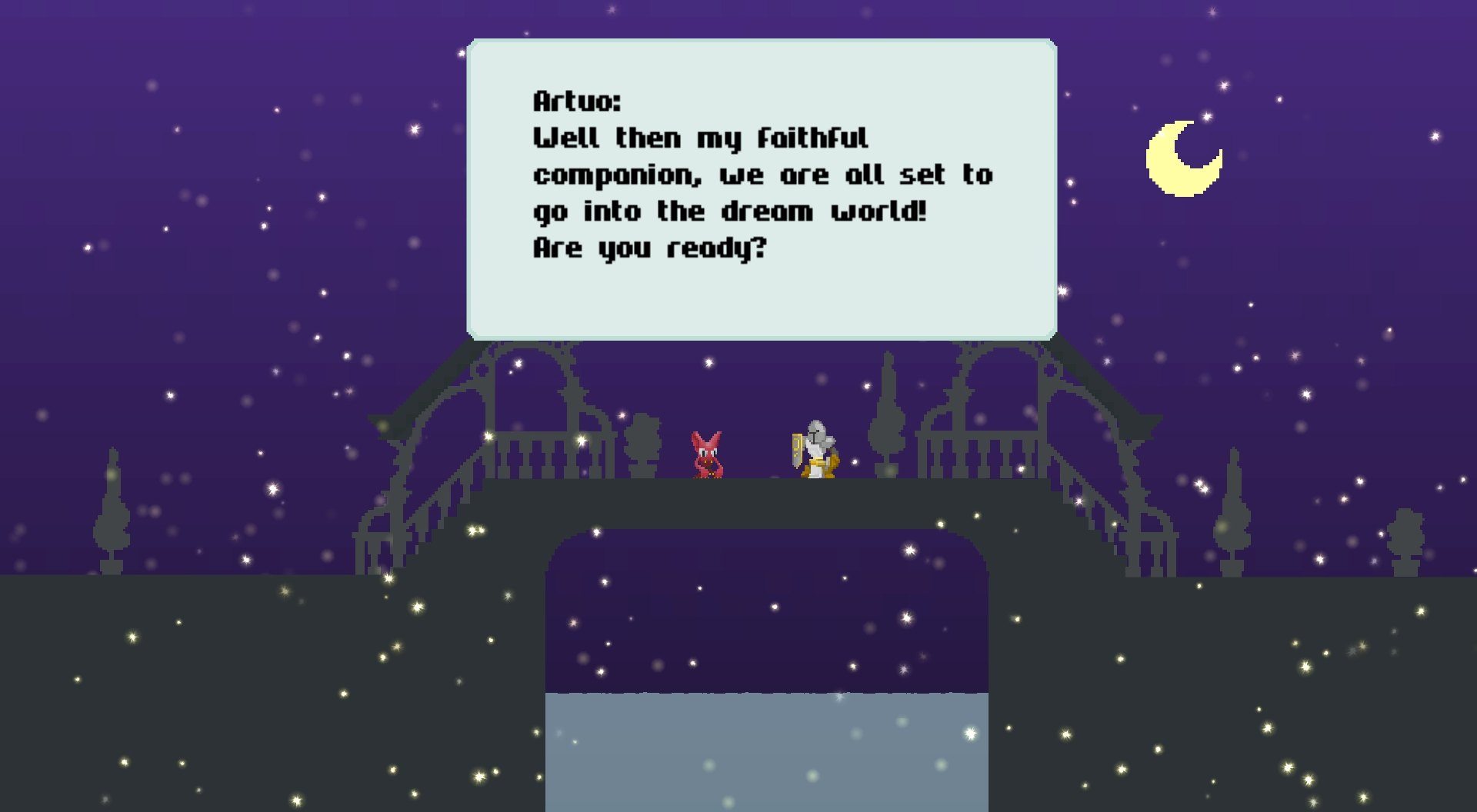 When people say “very hard games”, the first thing that comes to mind to a modern gamer is the “Dark Souls” series.

Yup, it did humble me – I can’t remember the last time I saw a GAME OVER screen just 2 minutes in the game. What? Let’s try again!

You start the game as a red little impish thing (a goblin, to be precise), separated from it’s master, the brave knight Artuo – who sucks at magic so much that he managed to get himself and his familiar, the red goblin, separated in a huge, cursed forest.

Your task is to brave the creepy forest and reunite with Artuo. Along the way, you will find different creatures that will help you on their journey by giving you new powers or useful hints. You need to talk to the forest dwellers in order to progress in the Cursed Forest – not only will they open up new paths for you but will share the rich lore of the Cursed Forest. 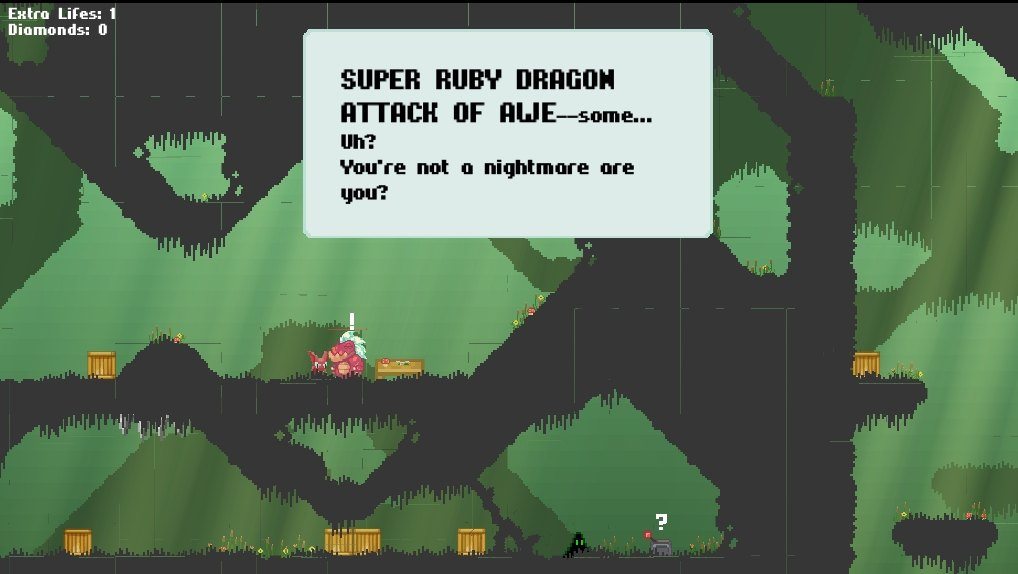 Red Goblin is really, really punishing. There are hidden spikes everywhere, and you only have 3 lives between checkpoints. Luckily, checkpoints are not that far between, but you will get your share of game over screens before you finish it.

You also have to talk to forest creatures multiple times, we had to talk to Igor (in the picture above) again, after checking out the boxes below him to get the punching move in order to break them and we didn’t get any indication that we had to go back and talk to him again.

It’s still an early version of the game and I’m sure the developers over at Wonderwall will fix those small remaining issues.

Red Goblin: Cursed Forest is currently on sale and you can buy it for 50% off over at itch.io

1. If you’re not a member already – Join the IndieGameBundles Steam group

2. Leave us a nice comment here and mention your Steam ID

3. The winners will be picked randomly on Friday

Howl at the Moon

I added you as friends on Steam, find me in chat and I’ll give you your download key!

Sorry everyone else, but hey, more group giveaways coming soon!