Stone Tales is a relatively uninspired indie platformer about two cave-brothers overcoming cave-adversity. While I found the entire game to be a rather sub-par experience, I must concede that basing the game around cavemen was a very inspired choice. This game is from Spain, but the broken English blends perfectly when playing a game about neanderthals. The artistic direction also lacks polish, but again is covered perfectly by the simple choice of the setting. Unfortunately, this choice alone was not enough to save this title from a dismal final score. The game features no sound effects, the combat is boring, the boss battles are laughable. Is there an upside to Stone Tales? Lets look a little deeper. 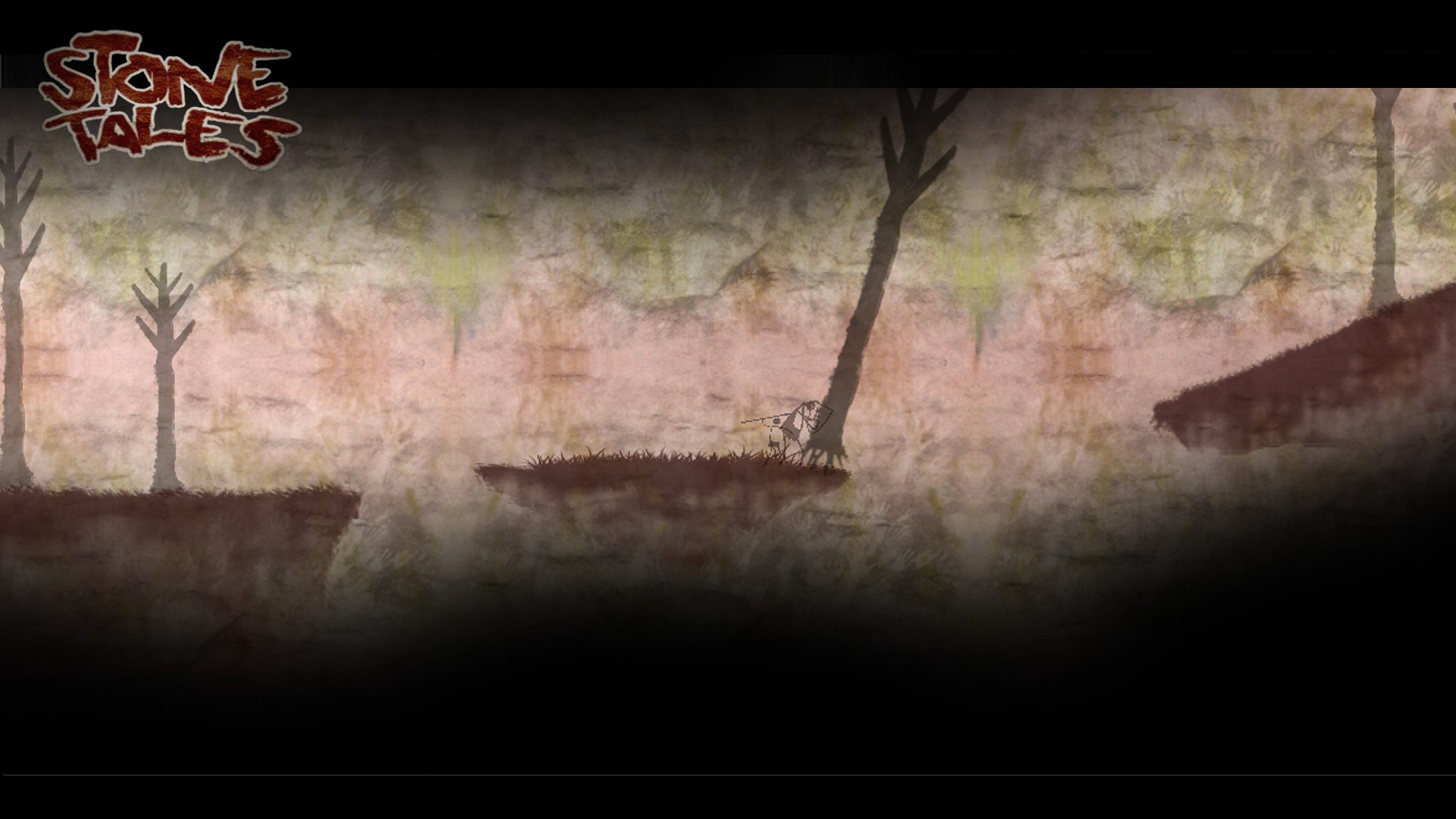 Our two protagonists are named Uga and Buga. One is a mongoloid with a shield that can push over trees, the other has a degenerative growth disorder and a penchant for throwing spears. Every enemy in the game, from monkeys to bears, are defeated by blocking with right click and throwing spears into the foe with left click. This quickly becomes tiresome, as there is no penalty for missing. A simple ammo counter could’ve added at least one layer of suspense, but this is tossed by the wayside for reasons I can’t discern. The levels that aren’t completely linear are fun to explore but there is absolutely no reason to do so. Most voyages off the beaten path are met with a one-hit death, and a trip to the checkpoint. 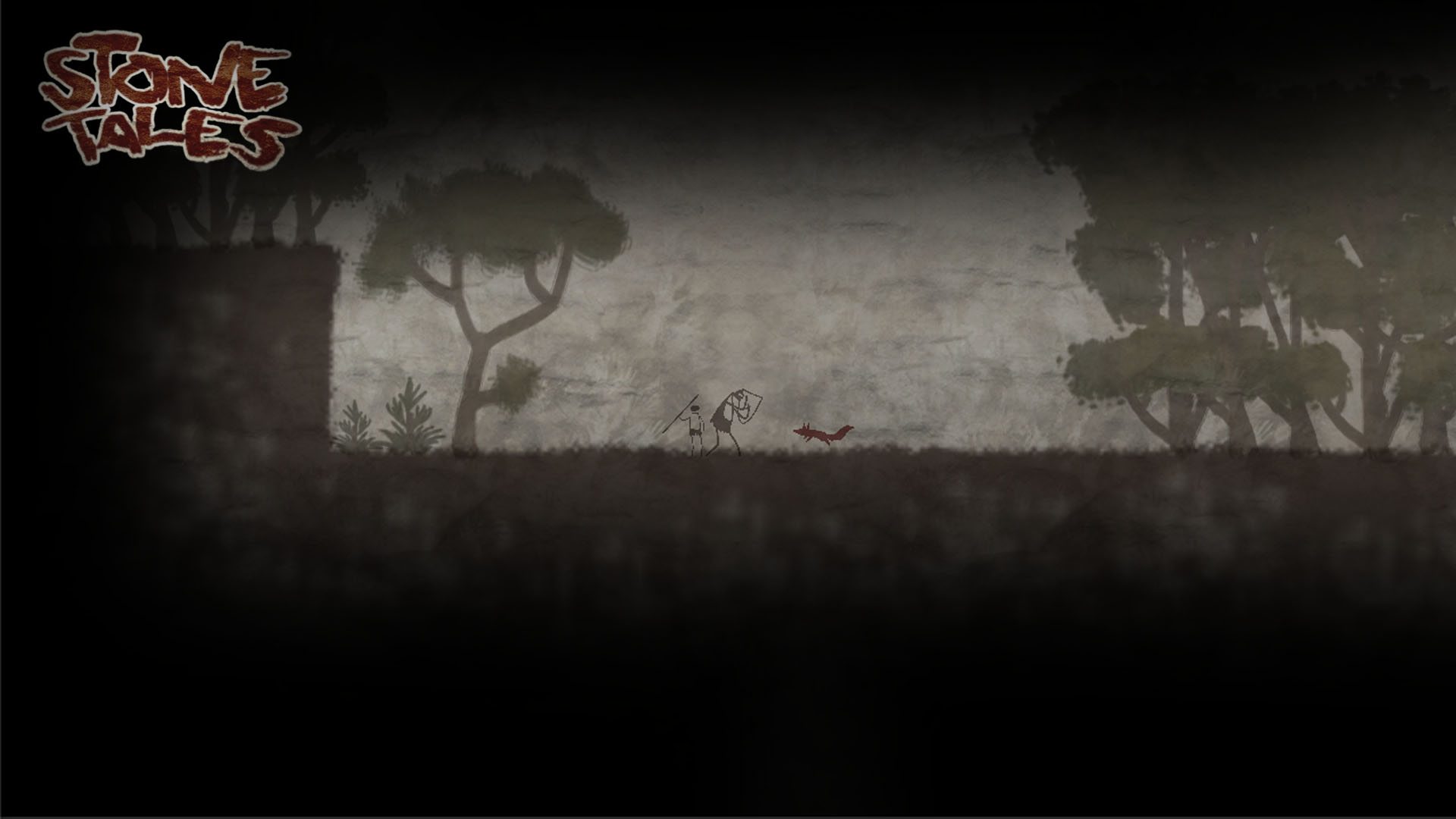 Controlling the brothers is easy enough, until they get separated. Getting them back together can be near impossible without a ledge to use, since they walk simultaneously and the only individual control given is over their jumping. The menus suffer equitable troubles with no options for resolution or windowed mode. I don’t just mean they didn’t have some obscure 4:3 ratio, there are NO resolution options. In 2015. Shocking to say the least. Finally, the music is nowhere near as acoustic as I would expect. While it is constructed decently, an overuse of synthesizers in a game that is all about the rocks and trees makes me feel like something critical has been omitted. Stone Tales got me very used to that feeling. 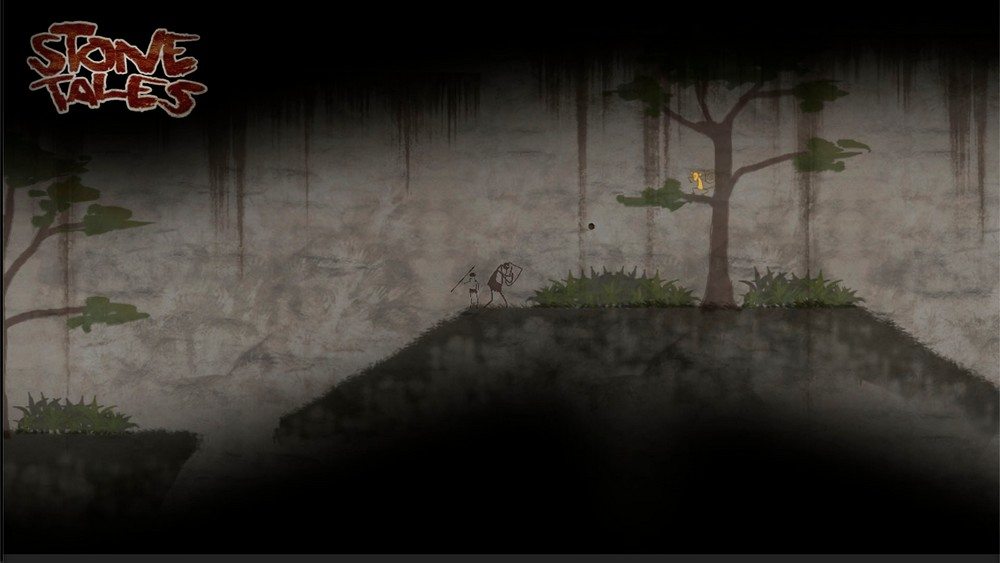 Stone Tales did at least do me the favor of mixing up the gameplay between levels. The tribe is separated for reasons I won’t spoil, despite the plot being thinner than discount toilet paper. There are some puzzling levels with the big brother, and some action levels with the smaller. Action levels with the little brother is about the only saving grace of this game. It was the only point which generated a true and actual smile. Yellow Worm Studios, this game doesn’t feel like true effort. I’m sure many hours went into it, and I’m sorry to slam it in such a manner, but my time is also valuable, and it felt truly squandered here. I hope to see something of more quality in the future. Thank you for the opportunity to review this title, and good luck. 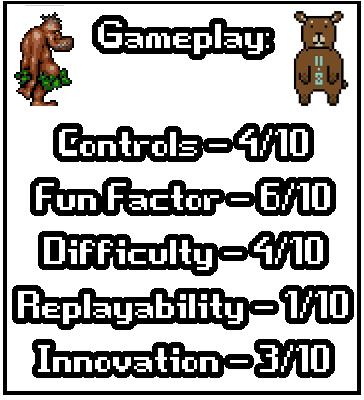 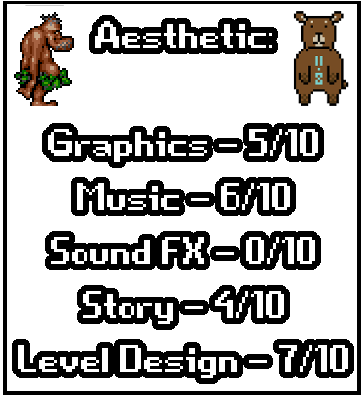 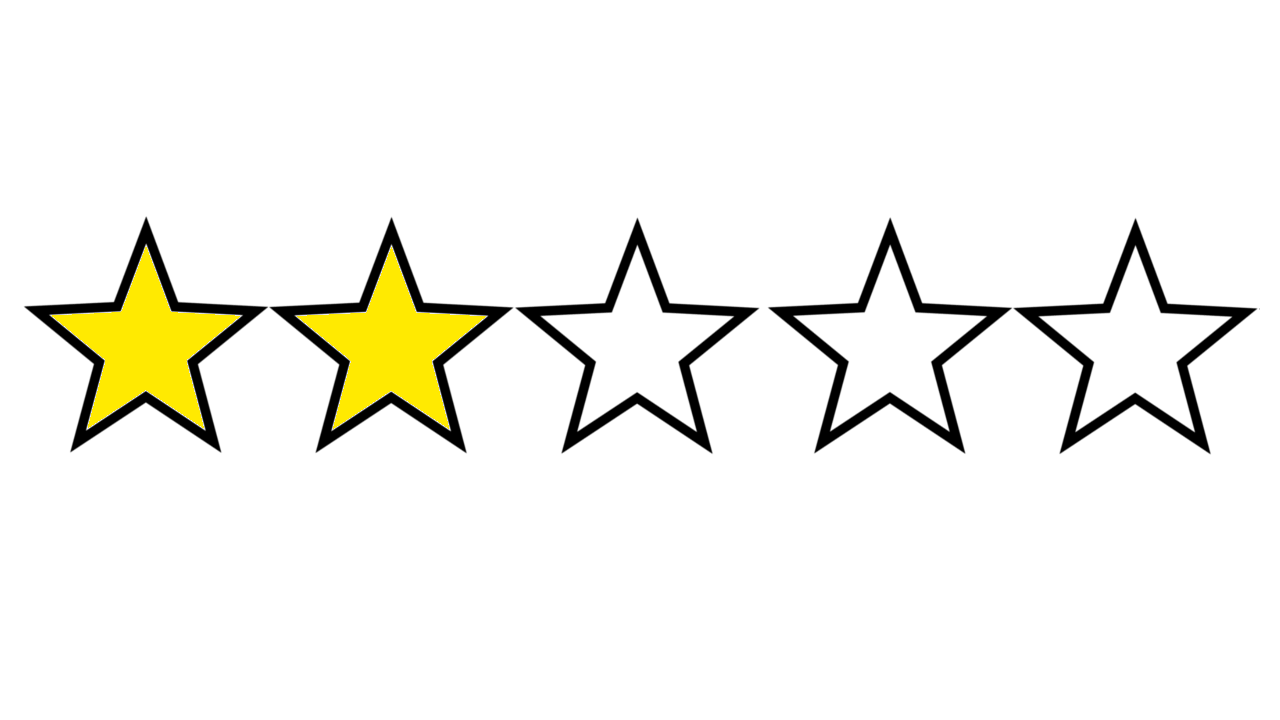 Summary: Uninspired indie platformer with a bevy of missed opportunities.

Verdict: You will not play Stone Tales twice. You might not even play it once.

Get Crime Cities Free on PC in a giveaway by GOG

Get Dracula 3: The Path of the Dragon for FREE on IndieGala