The Lion’s Song is FREE on Epic Games Store

This weeks free game at Epic is The Lion’s Song, a narrative adventure game. It is set against the backdrop of early 20th century Austria with every episode following a different character. Get The Lion’s Song for free at Epic Games Store until 5 PM CET Thursday, May 20th 2021 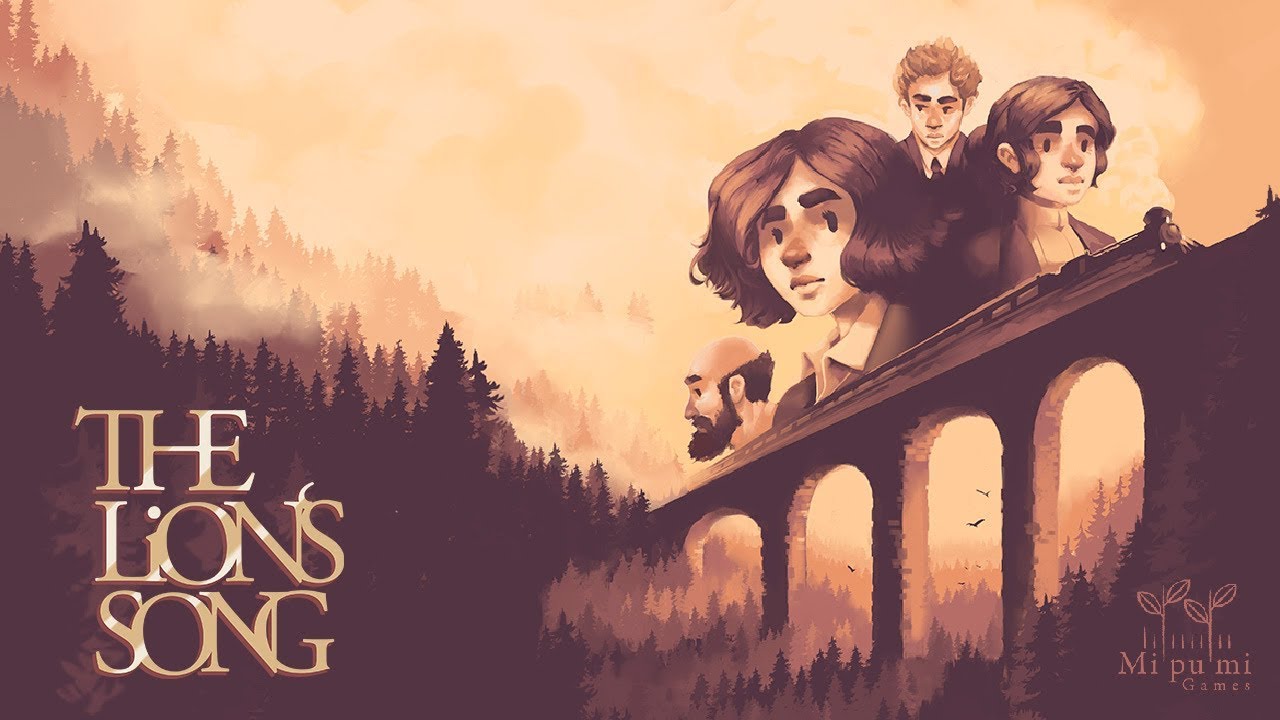 The Lion’s Song is a series of four self-contained point & click stories connected into an overarching narrative, where player choices will affect the way in which the story unfolds. Set against the backdrop of early 20th century Austria, every episode follows a different character, each blessed with an exceptional creative mind. The game pulls players into a story of personal struggle for creativity, human connections and inspiration.

The Lion’s Song won numerous game awards and even a few GOTY awards.

The Lion’s Song has a Metacritic score of 81% based on 19 critic reviews and it usually costs $7.99 but will be available for free at Epic Games Store until May 20th 2021. Get it for free at this link.

HOW TO GET THE LION’S SONG FOR FREE:

Just head over to Epic Games Store or navigate to the game in their launcher before May 20th 2021, add the game to your cart and checkout. Simple as that. After that, the game is yours to keep, and play, forever.