Eximius: Seize the Frontline is free at Epic Games Store

EXIMIUS is a FPS/RTS hybrid that focuses on squad-based combat. You can grab this PC game for free until January 5th 2023! If you add it to your Epic account in that period, the game is your to keep forever! 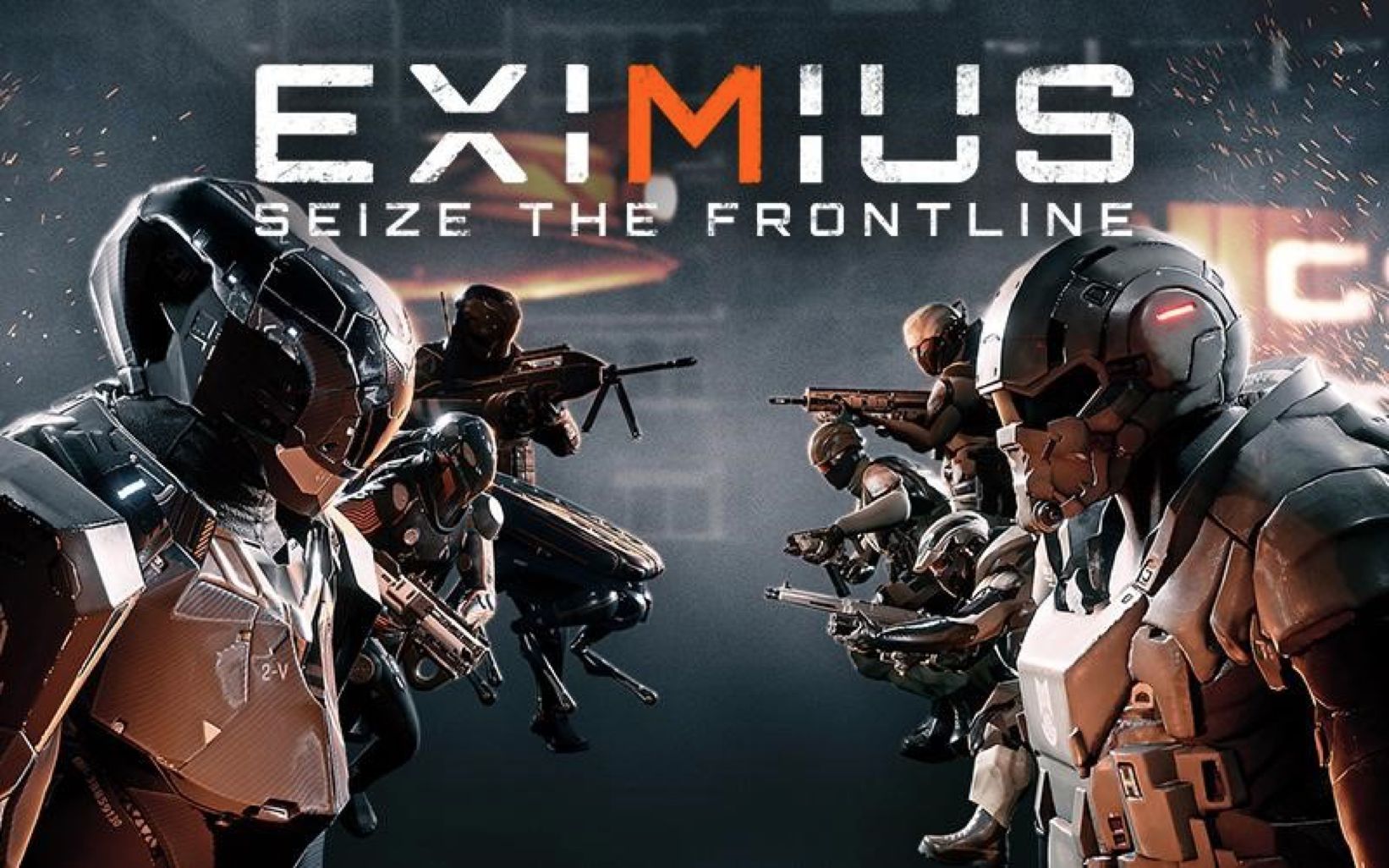 Play as a Commander ( RTS ) ; build base, train an army and call down support abilities to help your allies on the ground to gain territory.

Play as an Officer ( FPS ) ; lead your infantry squad into combat and crush your enemies with your agile tactics or brute force. Capture resources for your team, upgrade weapons and equip battlesuits suitable for your combat role.

Just head over to Epic Games Store or navigate to the game in the Epic launcher before January 5th 2023 5 PM CET, add the game to your cart and checkout. Simple as that. After that, the game is yours to keep, and play, forever.