Four Kings One War is free on Steam + VR DLC

During this unprecedented period of isolation, Four Kings One War invite you to keep your mind active by offering full access to the game for FREE. 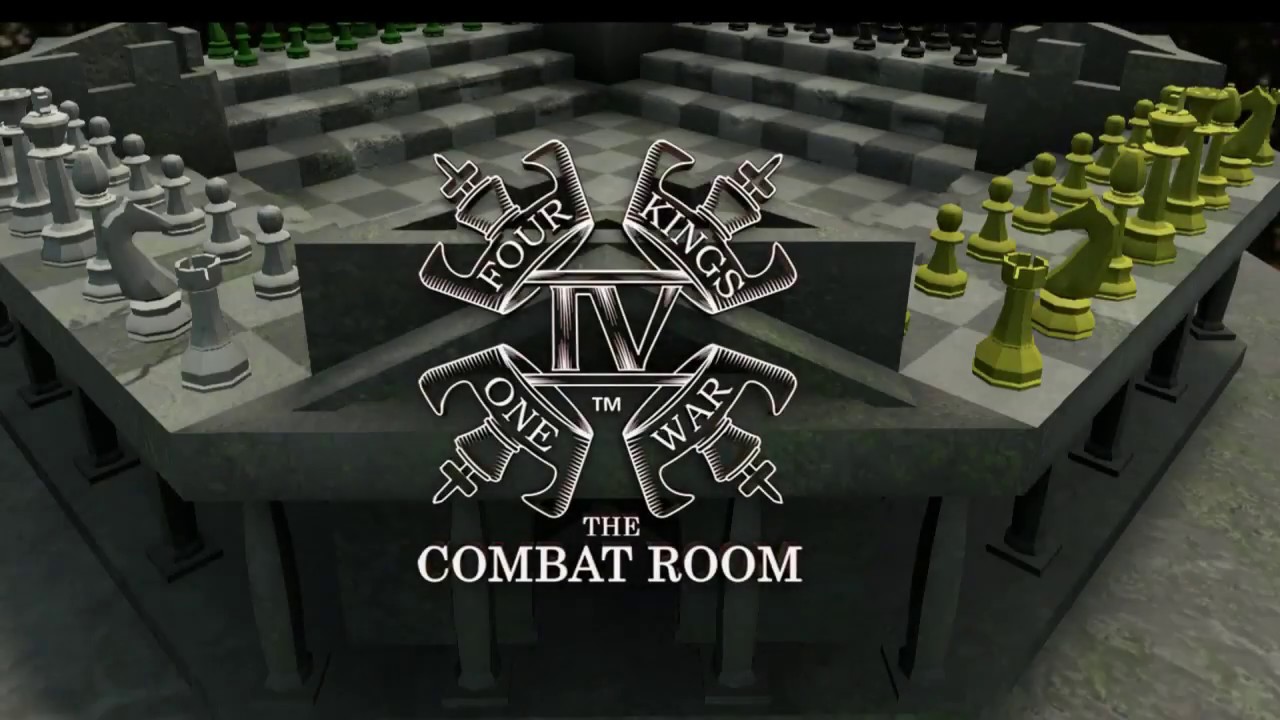 SO, WHAT’S FOUR KINGS ONE WAR ALL ABOUT?

Four Kings One War is a 1 or 2 player strategy game inspired by chess. Each player controls two armies as though they were one and get’s two moves per turn. This opens up guerrilla style tactics and hidden attacks. This is strategy for the modern mind, outside the 64th square.

Four Kings One War has mostly positive user reviews on Steam and it’s retail price is $8.19

Just head over to Steam or navigate to the game in Steam Client, add the game to your cart and checkout. Simple as that. After that, the game is yours to keep, and play, forever.