Want some free games to play? This week you can play a mix between a FPS and chess, fall in love in a vampire or shoot at Germans in the WW1 for free! Plus, there are even more free game deals that are worth checking out on Steam, Epic Games Store and others this week!

Let’s see what games you can download for free now:

Let’s start off with free games available on Steam;

Maybe you remember CAPCOM Arcade Stadium? They gave away 2 games for free before, 1943 and Street Fighter 2 (Both giveaways have ended in the meantime). Well, CAPCOM Arcade Stadium 2 just launched and just by installing it on Steam, Xbox, Playstation or Switch, you get access to an arcade classic SONSON for free. To play other games from the collection, you’ll have to buy them as separate DLCs.

If you like chess and shooting, make sure to get your hands on a wonderfully weird 1v1 title, FPS Chess, permanently free as of July 16th on Steam. This game has great reviews and is a class-based shooter mixed with chess. Yes, and it works.

Ballads at Midnight is a romantic vampire visual novel with 3 endings, each of which will take you around 3 of 4 hours to complete. This indie game with positive reviews is free permanently on Steam since July 15th 2022. 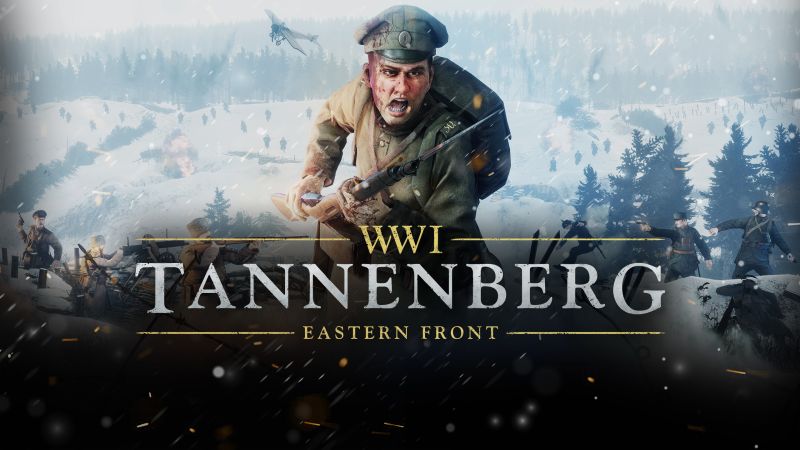 There’s one free game at Epic this week: Tannenberg. Tannenberg is a squad-based multiplayer first-person shooter video game set during World War I. It is a standalone expansion to Verdun. Tannenberg can be yours forever if you add it to your account at Epic Games Store until next Thursday, July 28th 2022.

There’s also some free to play monstrosity that I won’t even bother linking to.

Any other DRM-free game deals?

GOG doesn’t have any freebies at this time, except, well, these 30+ permanently free games.

I didn’t find anything worth writing about at Itch.io this week.