Check out our updated weekly list of all the best AAA and indie free games this week, starting with a new free game every single day at Epic Games Store, Greak on GOG, and much more freebies! 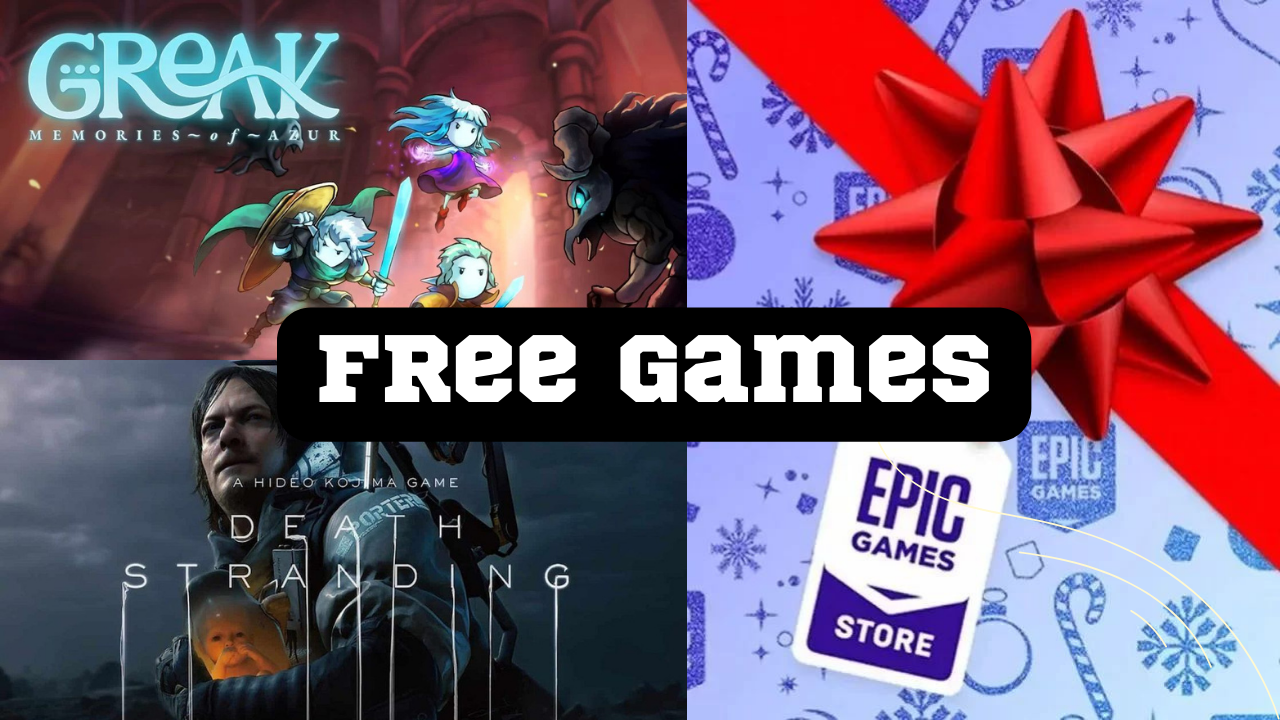 This post is a list of freebies that we update once a week, usually on the weekend. To make sure you’re not missing out on any free games, check out our “free games” category. 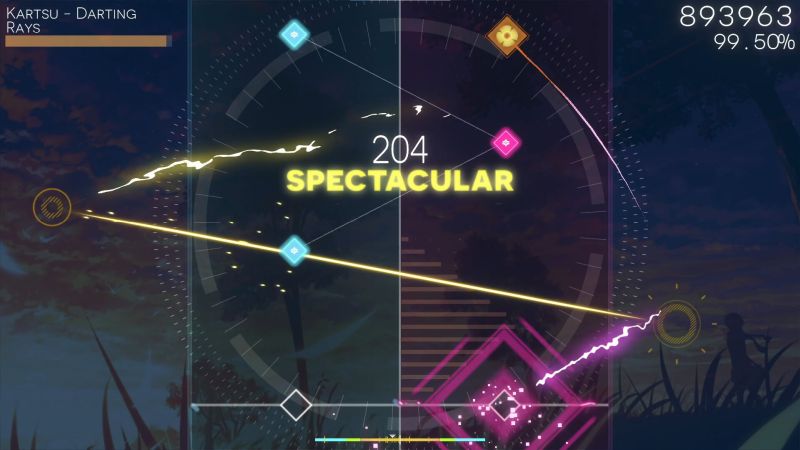 You can still grab a free DLC for World of Tanks – Holiday Gift Pack. Hey, they even got Arnold Schwarzenegger and Milla Jovovich to advertise this! Get to da choppa! Well, not a choppa, but a tank. Available until January 9th 2023. 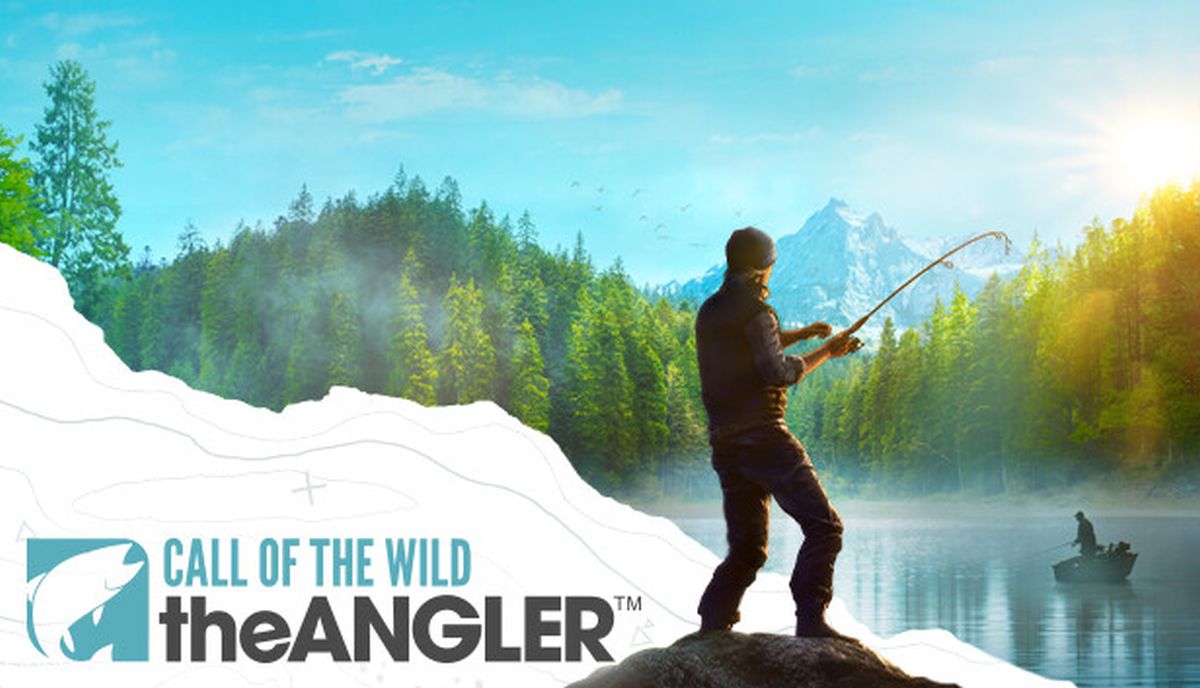 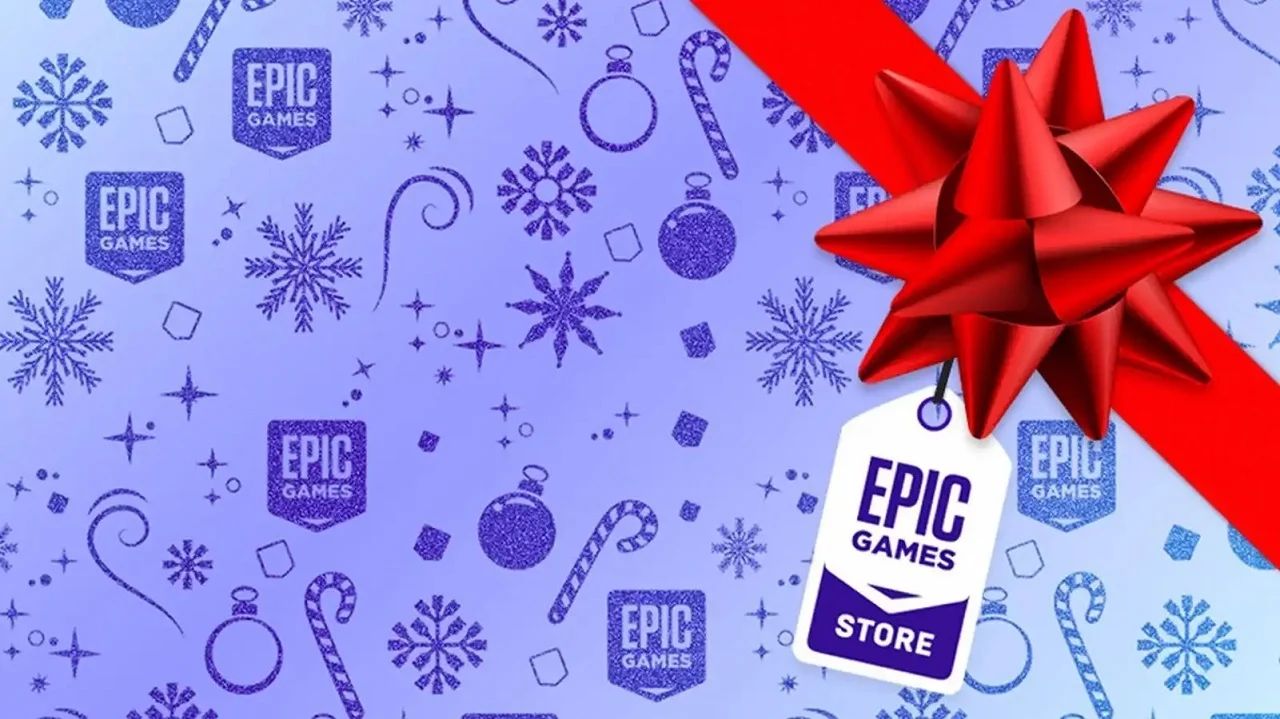 15 Days of Free Games at Epic is live with a new free game every single day!

Check out the “free games” category every day to see what new freebie is currently live!

Grab a bunch of free VR games at Oculus Store 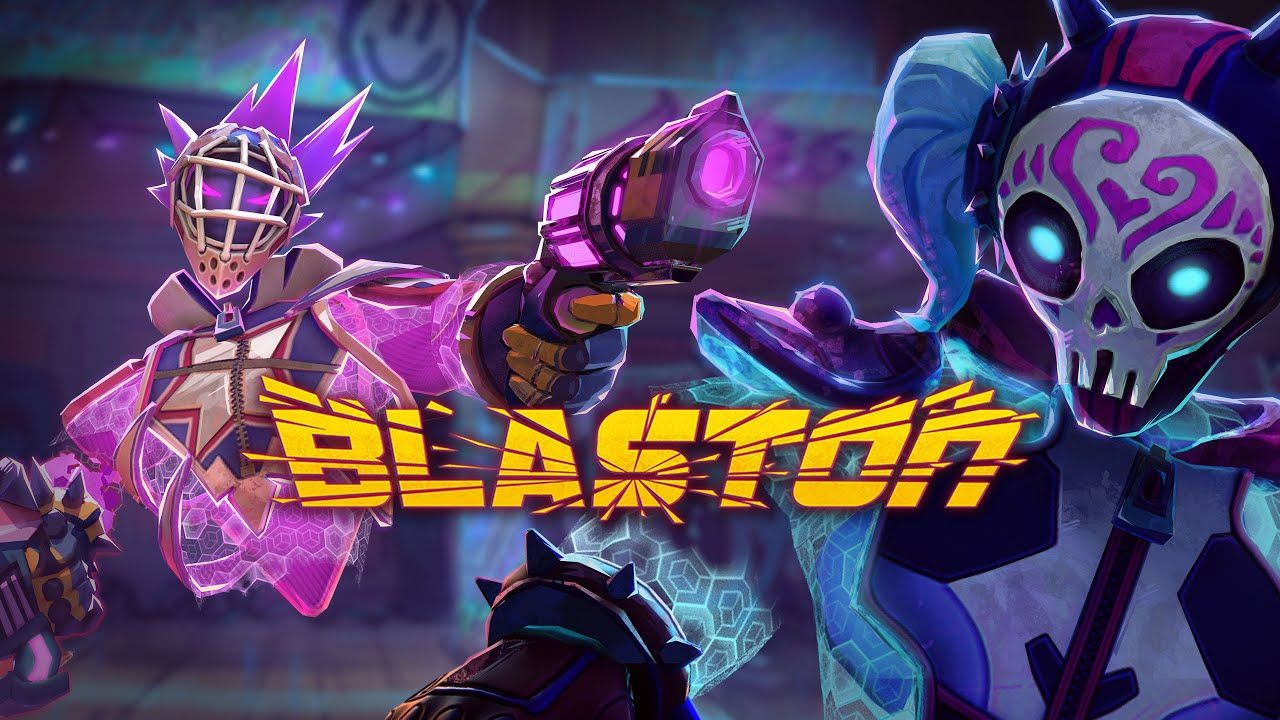 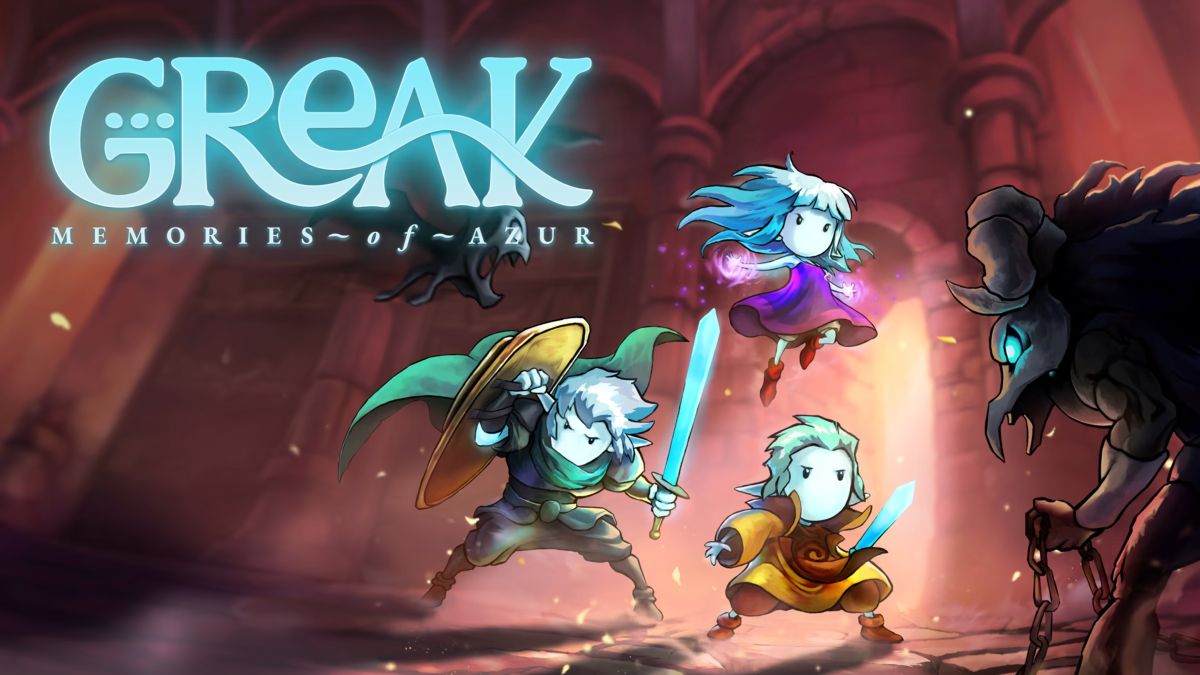 Greak: Memories of Azur is a cute metroidvania game that will be free at GOG until Monday, December 26th 3 PM CET so hurry to grab this one! More about it at this post. Grab the game at GOG homepage.

Indie Gala is offering 5 free PC games for free at this moment. All Indie Gala free games are DRM-free downloads for PC (and sometimes Mac and Linux): 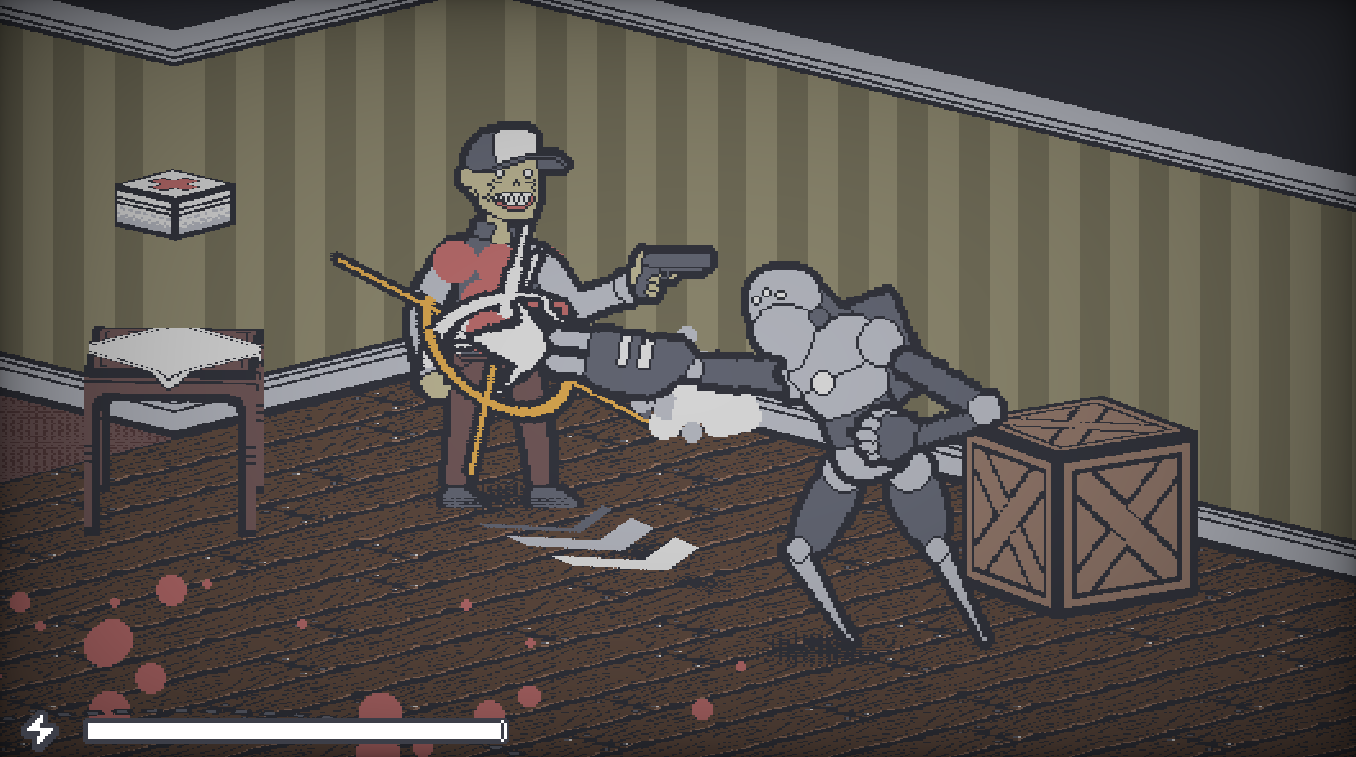 Currently there’s a few freebies to download at Itch.io: 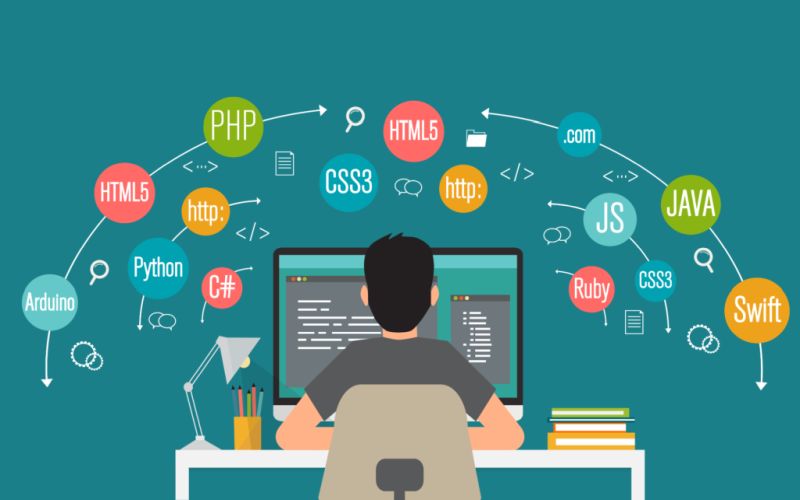 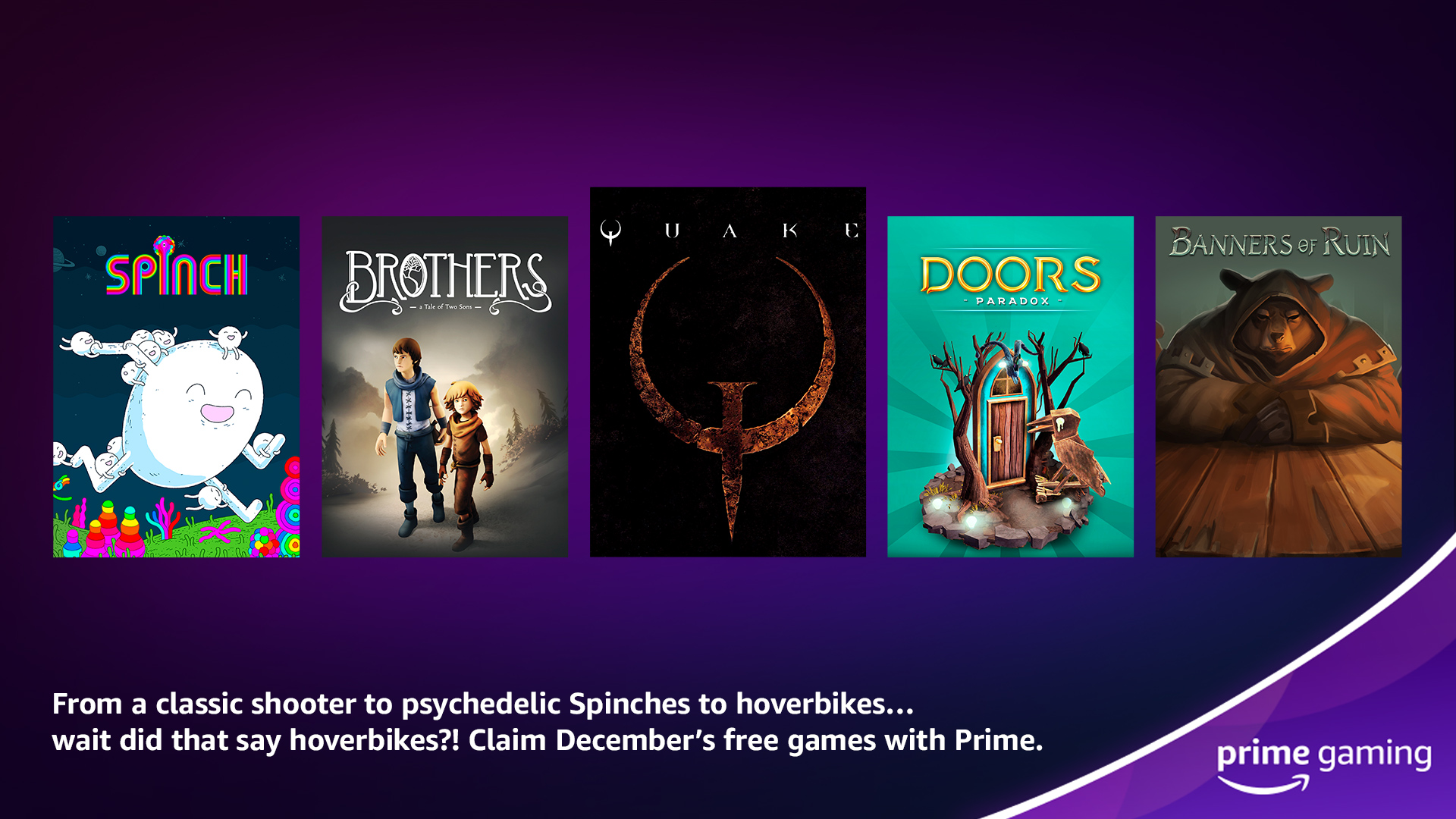 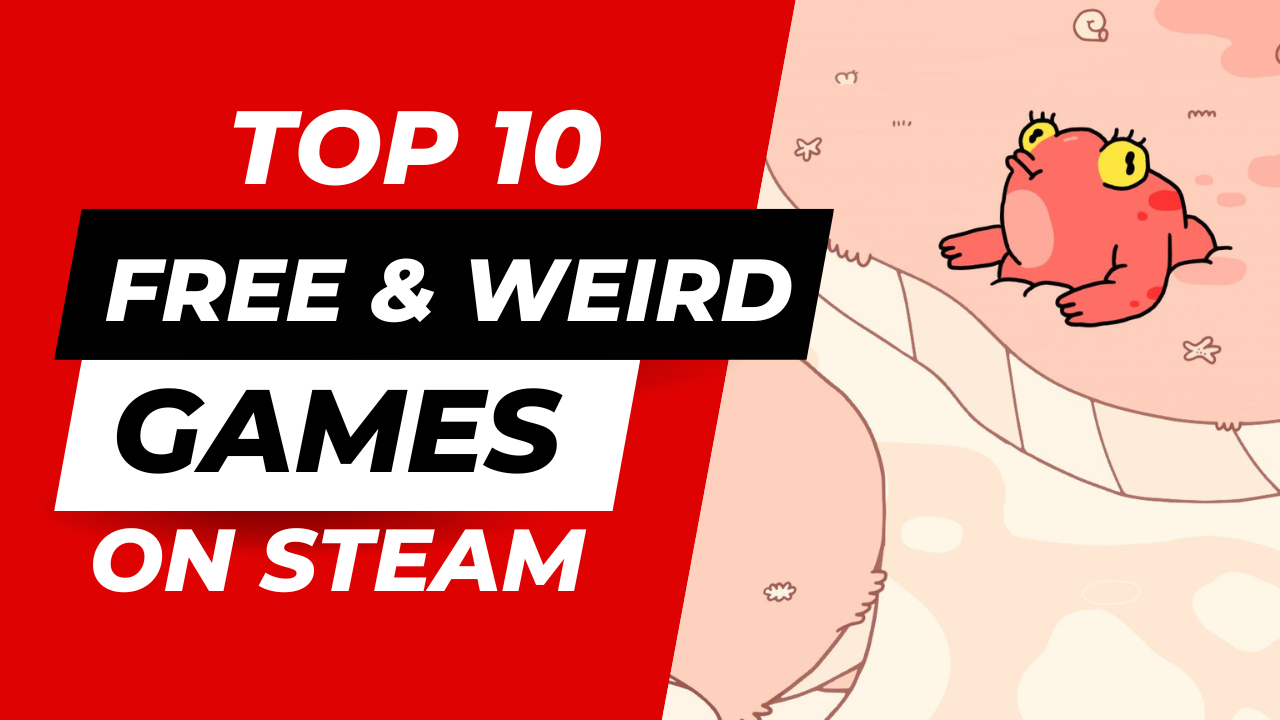