Grab Shadow Tactics: Blades of the Shogun for free

Epic Games is giving away FREE copies of Shadow Tactics: Blades of the Shogun, a hardcore tactical stealth game. This free game giveaway will be available for one week. 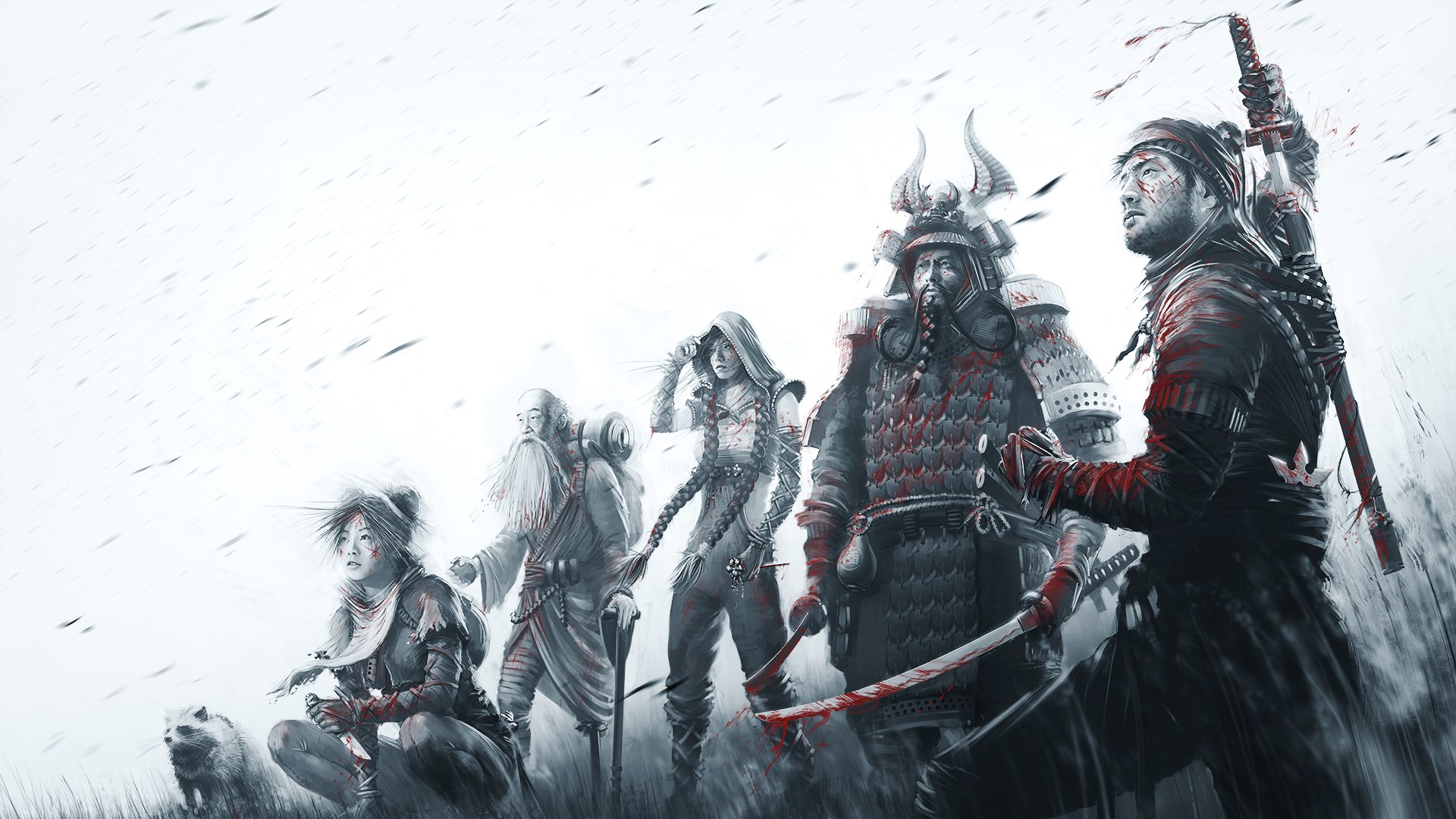 This is a freebie repeat; if you missed this free PC game giveaway way back in December 2019, now’s another chance to grab this great PC game for free!

Make sure to also grab Alba: A Wildlife Adventure, the other free PC game at Epic this week!

Shadow Tactics is a hardcore tactical stealth game set in Japan around the Edo period. A new Shogun seizes power over Japan and enforces nationwide peace. In his battle against conspiracy and rebellion, he recruits five specialists with extraordinary skills for assassination, sabotage and espionage.

HOW TO GET SHADOW TACTICS FOR FREE:

Just head over to Epic Games Store or navigate to the game in their launcher before November 17th 2022 5 PM CET, add the game to your cart and checkout. Simple as that. After that, the game is yours to keep, and play, forever.

Humble Bundle In Case You Missed It: Gems of 2022