The Wargame series returns to duty, larger, richer and more spectacular than ever before with Wargame: Red Dragon.

Get this game for FREE on Epic Games Store before March 11th and keep it forever! 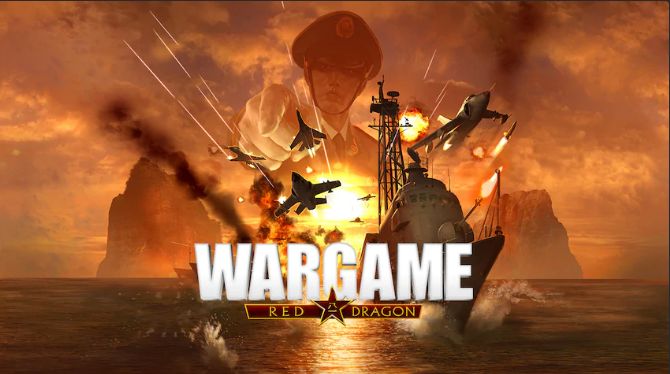 The new reference in RTS at its best!

The Wargame series returns to duty, larger, richer and more spectacular than ever before. In Wargame Red Dragon, you are engaged in a large-scale conflict where Western forces clash against the Communist bloc.

Wargame Red Dragon is thrilling in single-player mode with its new dynamic campaign system, and also offers an extensive multiplayer mode where up to 20 players can compete against each other simultaneously.

Wargame: Red Dragon has Very Positive user reviews, it normally costs $29.99 but will be available for free at Epic Games Store for a limited time (until March 11th 2021).

HOW TO GET WARGAME: RED DRAGON FOR FREE:

Just head over to Epic Games Store or navigate to the game in their launcher before March 11th 2021, add the game to your cart and checkout. Simple as that. After that, the game is yours to keep, and play, forever.