If you like free games, you’ve come to the right place! Check out our latest list of all the best AAA and indie free games this week, starting with Fallout 76 and Shadow of War on Amazon Prime Gaming, two very heavy metal games on Epic and even more free PC games across the internet! 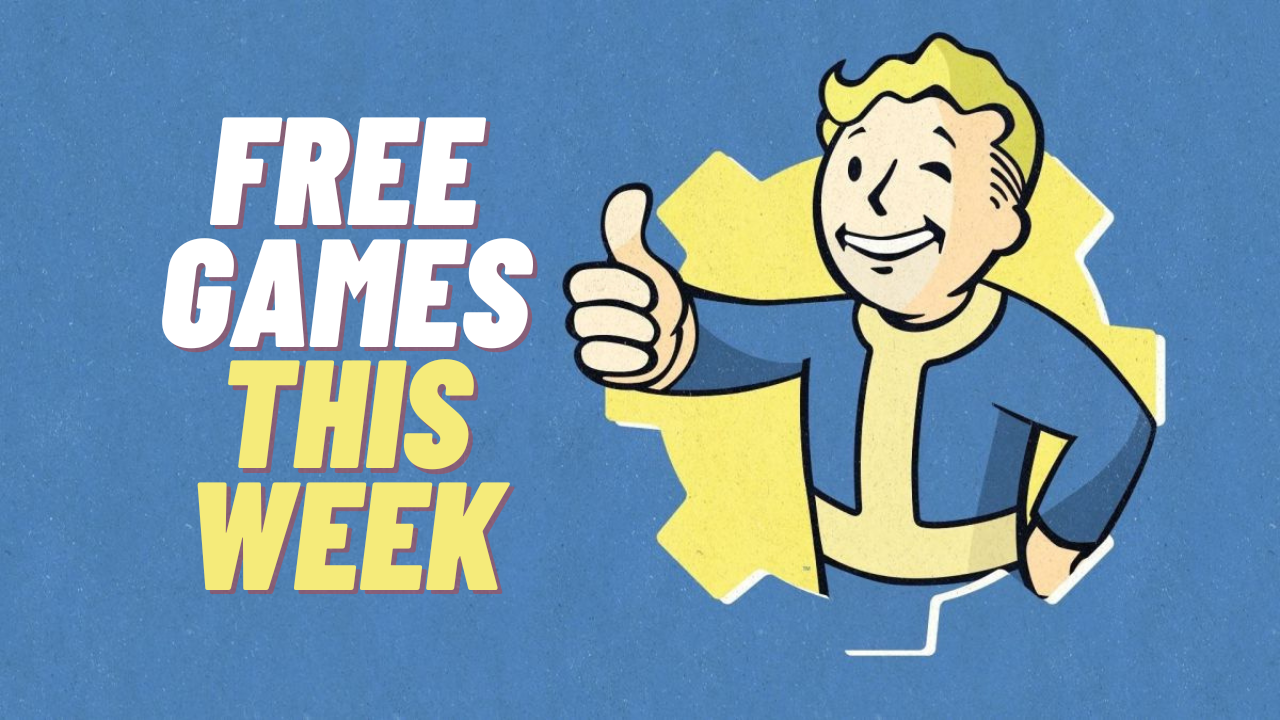 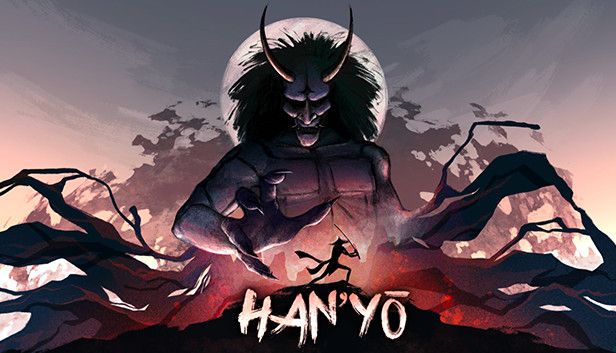 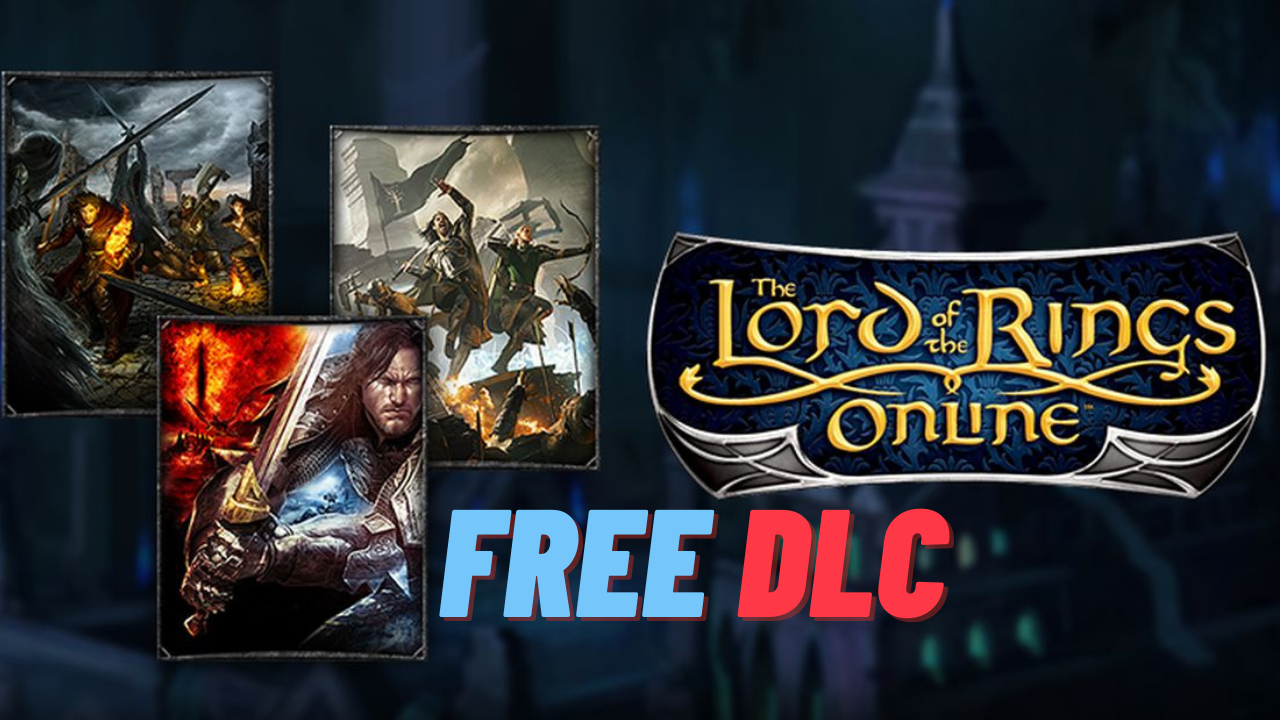 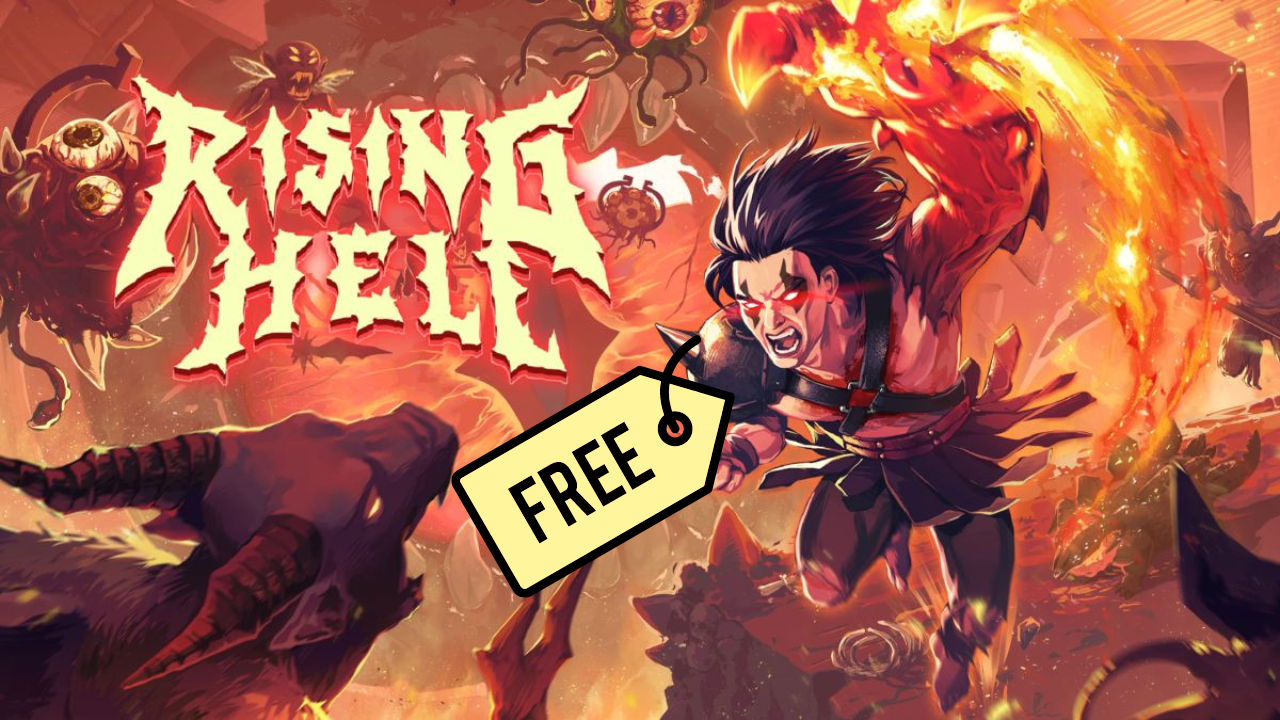 Rising Hell is a vertical platformer rogue-lite filled with adrenaline-pumping action and tons of heavy gothic metal shreds. Climb out from the ever-changing hell while you fight hordes of blood-lusting demons.

Rising Hell has Very Positive user reviews, it usually costs $8.19 but will be available for free at Epic Games Store until next Thursday. 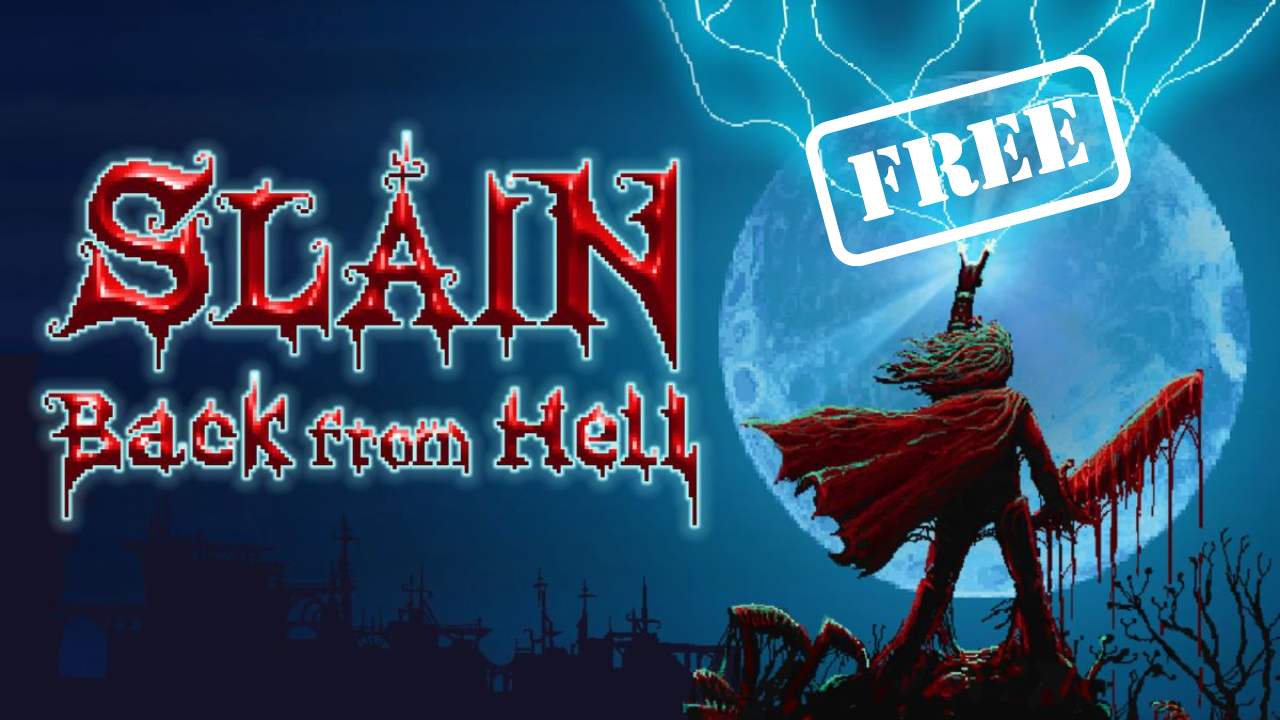 One more game for free this week at Epic is the Slain: Back From Hell

Slain: Back From Hell has Mostly Positive user reviews, it usually costs $11.99 but will be available for free at Epic Games Store until next Thursday. 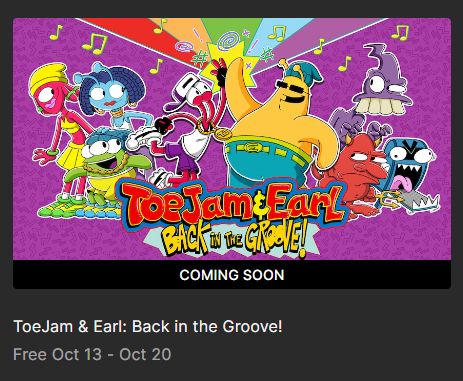 NEXT WEEK at Epic you can get ToeJam & Earl: Back in the Groove! 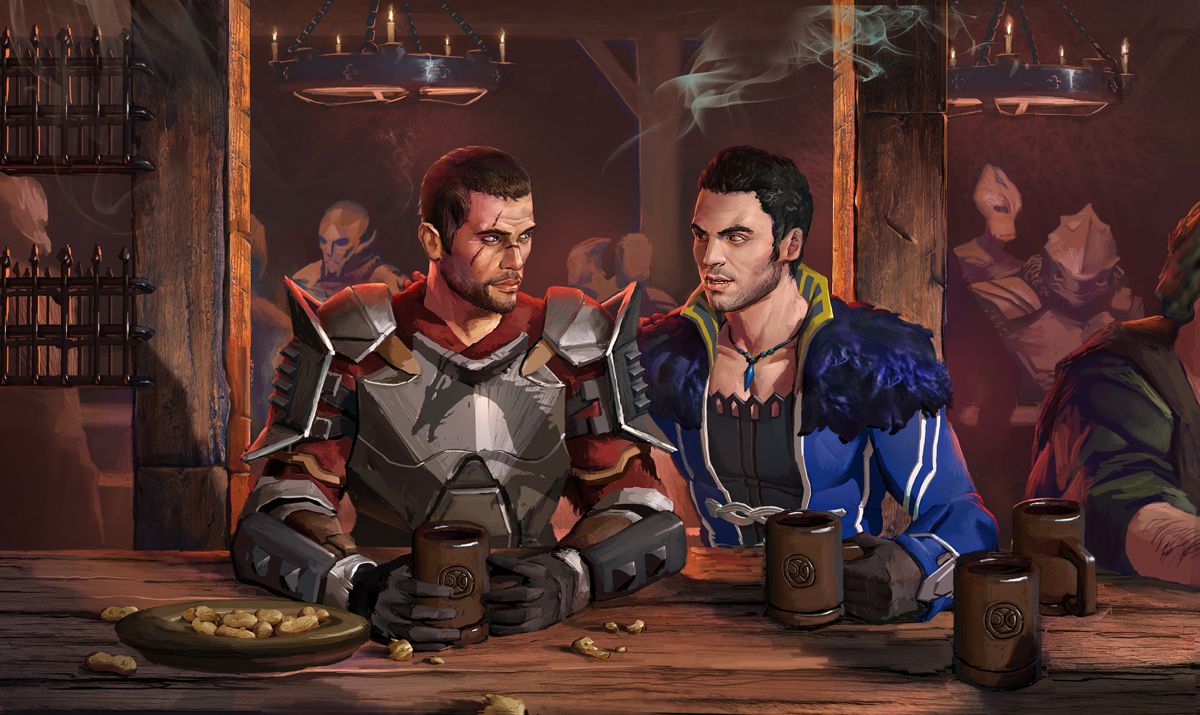 Did you know that you can download a bunch of DLC for multiple Mass Effect and Dragon Age games on Origin? And yes, they are completely free! Read all about it in this post. 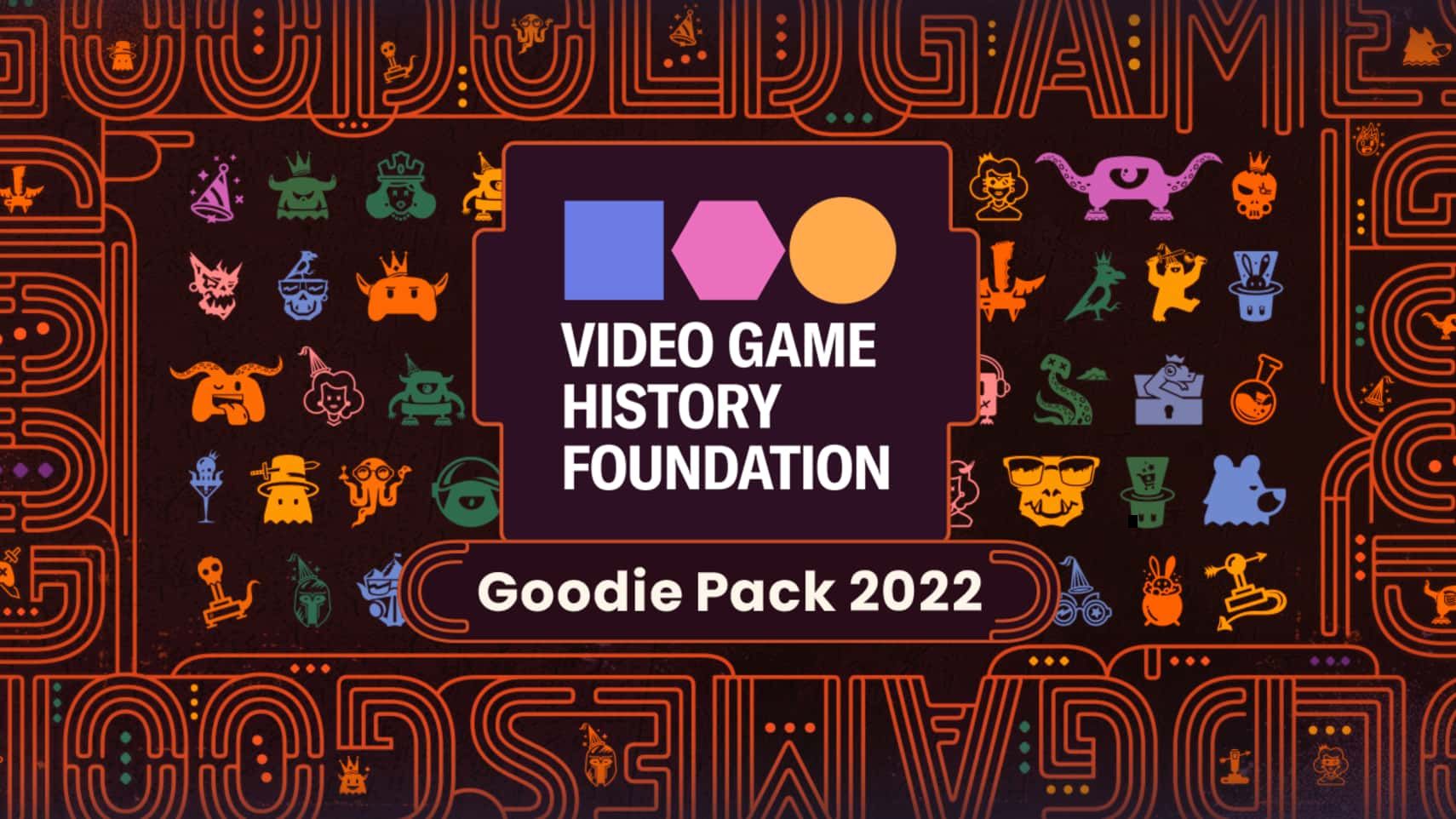 Video Game History Foundation Goodie Pack is free at GOG but only until October 9th. Get game artwork, music and pizza recipes! Yum!

Currently there are a few freebies to download at Itch.io: 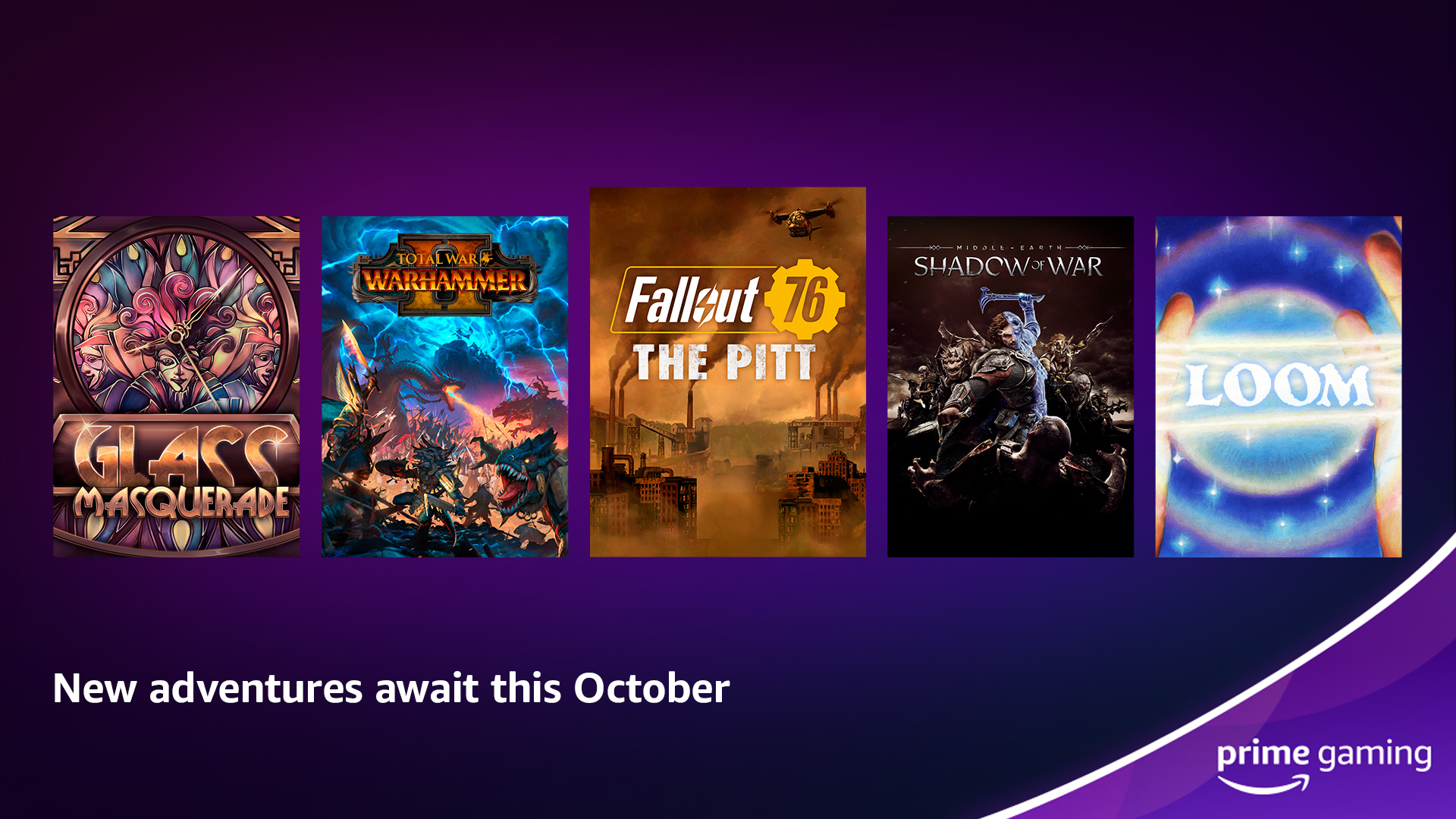 Starting from October 3rd 2022, get Fallout 76: The Pitt, Middle-earth: Shadow of War and Total War: Warhammer II. Plus, more games!

Did I miss any free PC games? Please let me know in the comments below! 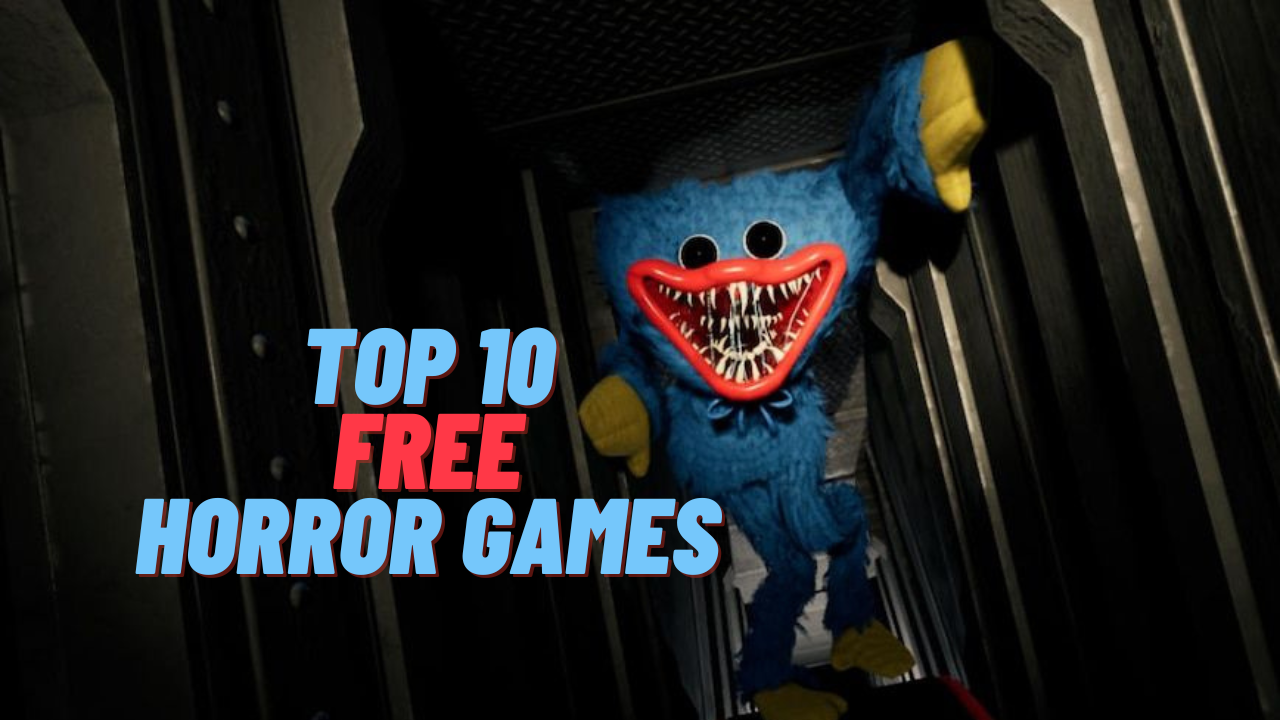